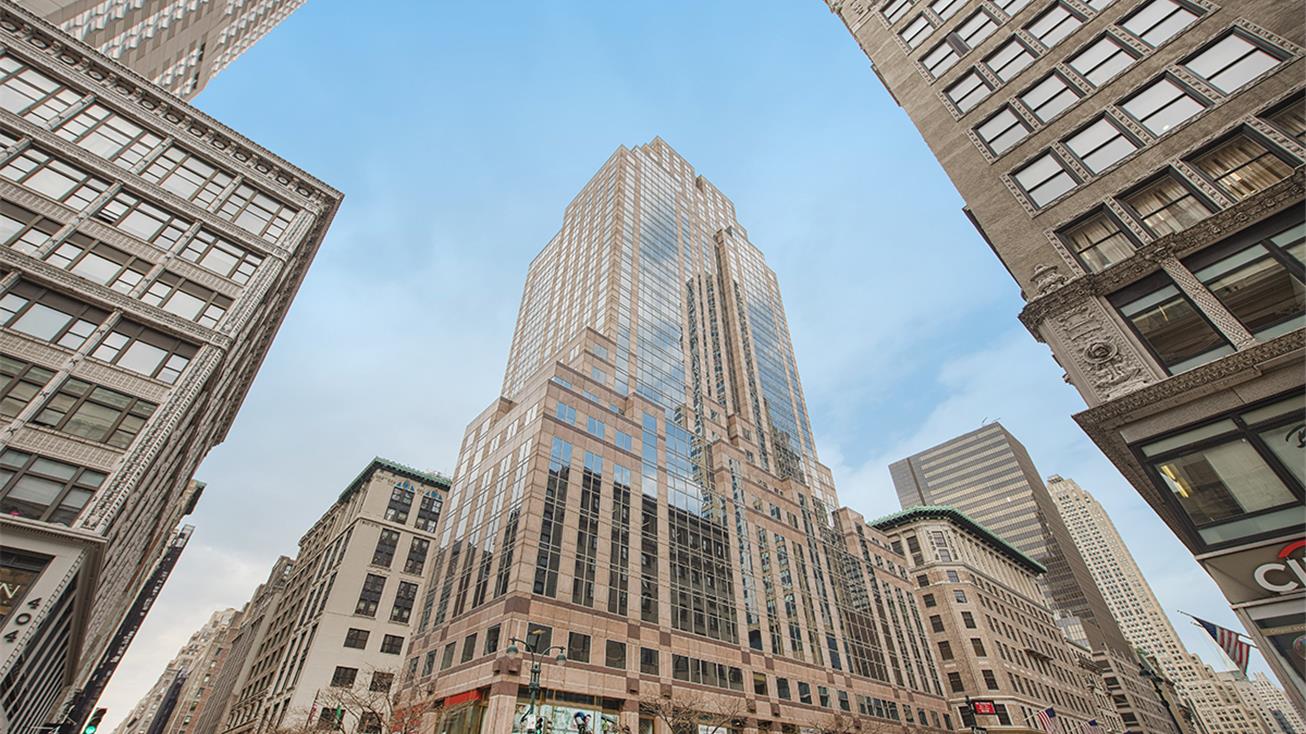 Zeev Douek of Houlihan Parnes arranged a $15 million acquisition loan for the purchase of an 18,000 s/f commercial condominium unit in 420 Fifth Avenue.

The loan was placed with a NY-based bank at 80 percent of the purchase price with a 10-year fixed rate fixed at a spread of 140 bps over the 10 Year Swap Rate.

“We were able to work with the lender to meet all of the borrower’s needs in regards to terms and timing,” said Douek. “The lender provided the borrower 18 months of interest only payments as well as waived the requirement for a personal guarantee despite the buyer being an owner occupant. We were then able to close the loan 30 days after a term sheet was signed.”

According to published reports, a trio of condos at 420 Fifth were sold by AM Property Holdings and Quality Capital USA late last year.

Marist College, a liberal arts school based in Poughkeepsie that was originally founded to train priests as educators, bought the third condo $18 million.