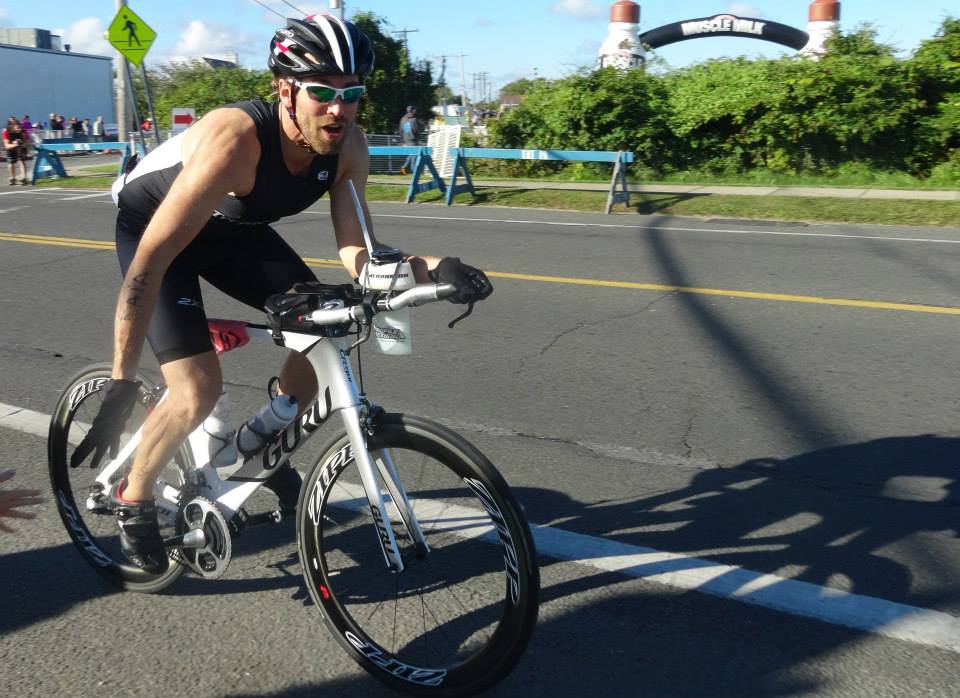 Fisher to lead Race Across America

Fisher Brothers partner Winston Fisher is set to lead a group of eight amateur and former professional athletes on a coast-to-coast bike race across America.

Their aim is to raise $250,000 for the Intrepid Fallen Heroes Fund to build nine new medical centers for wounded military heroes returning from Iraq and Afghanistan with Traumatic Brain Injury (TBI) and Post Traumatic Stress (PTS).

Led by Fisher, Team Intrepid Fallen will include Evan “Chip” Marks, co-founder of Sungate Asset Management LLC, a family office in New York specializing in real estate investment. The team’s manager is Jimmy Riccitello, who also will be riding for the team, is the technical director for Ironman and a two-time XTERRA World Champion.

They will ride their bicycles over 3,000 miles, coast-to-coast, in the 32nd Annual Race Across America, which begins on June 14 in Oceanside, CA.
The race is considered to be the world’s harshest endurance athletic event. The route touches 12 states, and climbs over 170,000 vertical feet.