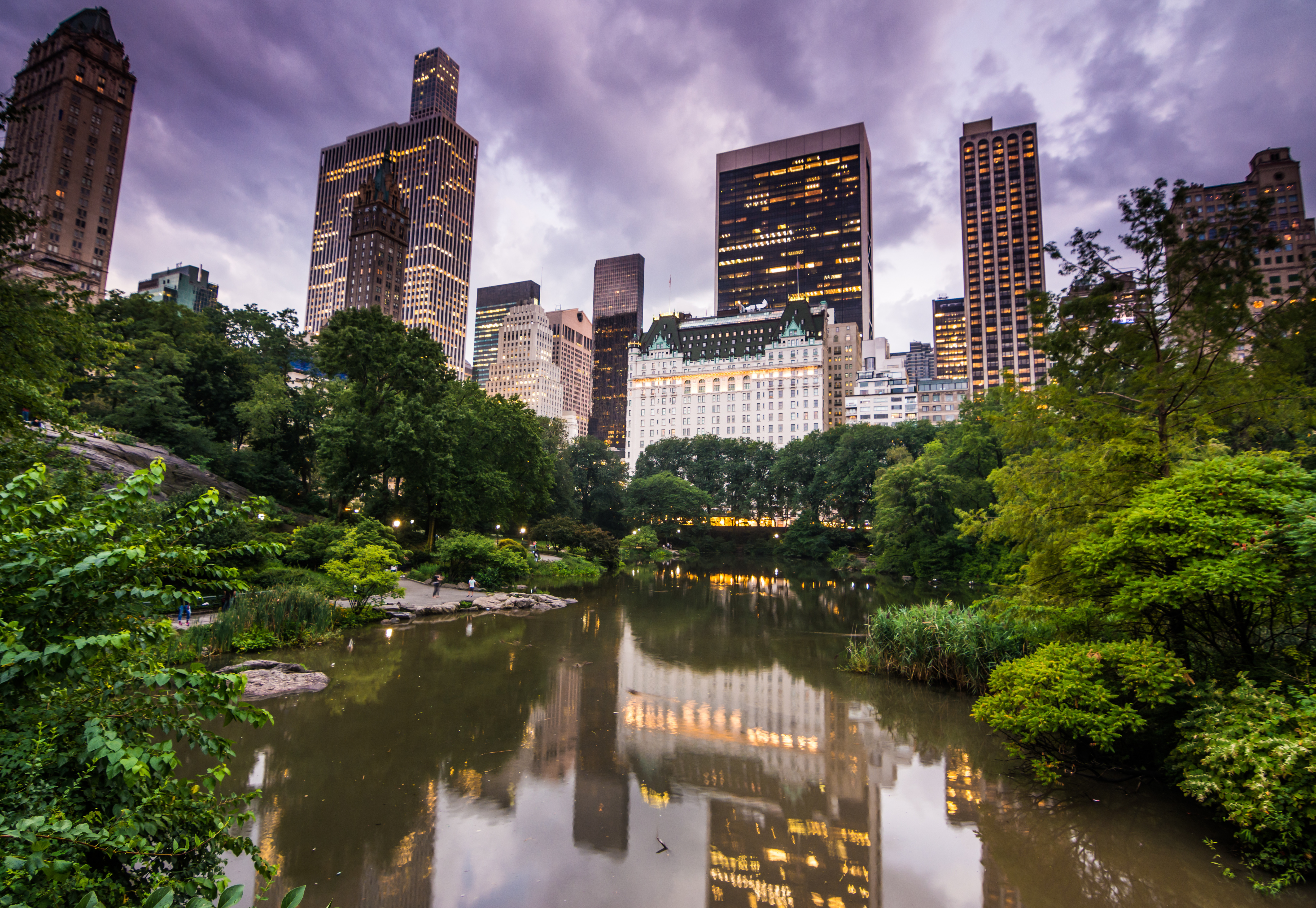 Manhattan’s luxury residential market, which has been in deep freeze due to oversupply and a shortage of foreign buyers, is showing signs of thawing.

According to Douglas Elliman’s latest Manhattan sales report, the luxury market’s improved performance contributed to the brisk pace of home sales in the borough during the second quarter of this year.

During 2Q, the top tier of Manhattan’s residential market, which covers the upper ten percent of all condo and co-op sales, registered gains in both median and average sales price compared to the same time last year.

“The luxury market, above $5 million, has sprung back. There are more offers and there are more deals being made,” said Steven James, the CEO of Douglas Elliman’s New York City office.

Frederick Peters, the CEO and founder of Warburg Realty, offered a similar assessment. However, his optimism fades past the $10 million mark. “Overall, the market between $5 million and $10 million fared better than it had in preceding months, while interest remained slower for higher priced units,” he said.

As evidence of the heightened luxury demand, James pointed to some of his firm’s recent transactions. During the quarter, Douglas Elliman sold two residential properties each worth over $45 million. They also brokered four sales of homes priced at over $30 million each. “That’s a huge change over the last three or four quarters,” James said.

Douglas Elliman’s findings aligned with those of Stribling & Associates, which reported record highs in median sales price and average price per square foot. However, according to Elizabeth Ann Stribling-Kivlan, president of the firm, the prices do not accurately show current market conditions.

“Although we are heading into the lazy days of summer, the Manhattan market is not taking a break; in [the second quarter] we experienced records in overall median sales price ($1.15 million) and average price-per-square foot ($1,657).

“Here’s the twist: most of these high prices were actually achieved several years ago in new developments which are only now beginning to close,” she said.

The price delay is supported by evidence of a growing dependence on listing discounts among sellers.

According to the Douglas Elliman report, listing discounts almost tripled year-on-year from 2.2 percent to 6.1 percent.

According to James, the discounts do not mean that Manhattan sellers have jointly organized a fire sale. Property owners are just cutting prices as sellers dodge over-priced homes.

“A lot of sellers over $5 million were overpriced to begin with. Across the board, it was overpriced. Many of those sellers had to be realistic in order to make deals,” he said.

“In any market, where sellers in a big price category are not realistic, the buyers will never follow… The buyers are pretty smart and savvy. They’re not making unrealistic offers.”

“Overall, we are in what I like to call a broker’s market this quarter. Buyers and sellers see value differently, and it is up to agents to reconcile their viewpoints to bring a deal together,” Peters added.

Stribling-Kivlan said that the discounts have expanded the number of buyers, with many going for the relatively affordable units.

“In reality, the positive trend of sellers pricing their properties in line with market norms continues to increase the pool of qualified buyers. With mortgage rates still at historic lows, we are seeing much of the sales activity in homes priced $1 million and below; properties in this category spent the least amount of time on the market city-wide with 68 percent of them entering contract in the first 59 days,” she said.

During the second quarter, 6,365 units were listed, according to the Stribling report. This represents a 15 percent increase compared to the same time last year. Homes in the $500,000 to $1 million price range accounted for 24 percent of the total units listed. Meanwhile, almost half of the city’s inventory (40 percent) was priced between $1 million to $3 million.

Out of the total number of listings, 2,406 contracts were signed. This amounts to a 29 percent drop from last year and a 27 percent decrease from 10-year second quarter average.

Downtown was the most active submarket during the quarter, generating 30 percent of the signed contracts in the city.

Acording to FiDi specialists at Platinum Properties, the average price of an apartment in the Financial District skyrocketed in the 2nd Quarter to a new record of $1,833,253.

Driven by closings at the area’s new developments, including 50 West Street and 101 Wall Street, the neighborhood saw double digit percentage increases in all pricing metrics. The volume of closings increased over 40 percent year-over-year to 108 units.

The Upper East Side saw 22 percent of all closed contracts during the second quarter and the West Side saw17 percent. Midtown West, which had the smallest average apartment size at 788 s/f, had the least contracts at four percent.

While the luxury market may be on the mend, most buyers continue to hover on the lower end of the market.

A large portion of home sales were in the $1 to $3 million bracket, accounting for 39 percent of all contracts signed. This was followed by the $500,000 to $1 million range, which stood at 33 percent.

“In today’s world, with both political anxiety and global safety concerns at high levels, our market cannot support aspirational pricing by sellers waiting for that ‘one buyer’ who will overpay for their home. Buyers are as price conscious as I have ever seen them,” Peters said.