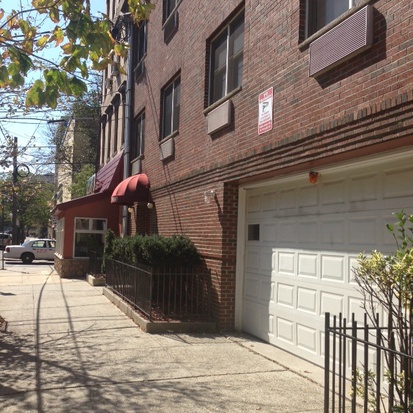 The HFF team worked on behalf of Spirit Bascom Ventures to arrange the four-year, floating-rate loan with a one-year extension option through Citizens Bank.

204 Grand Street is SBV’s second acquisition in Hoboken in the last six months, including the closing of 1024 Clinton Street in July 2018.

The property is located in the south end of Hoboken near numerous restaurants, bars and shops and less than half of a mile from the Hoboken PATH station.  Originally constructed in 2000, it has five one-bedroom and 25 two-bedroom units.

Leachman said, “Citizens stood out in a competitive marketing process providing the borrower the necessary structure and flexibility to execute their business plan.”