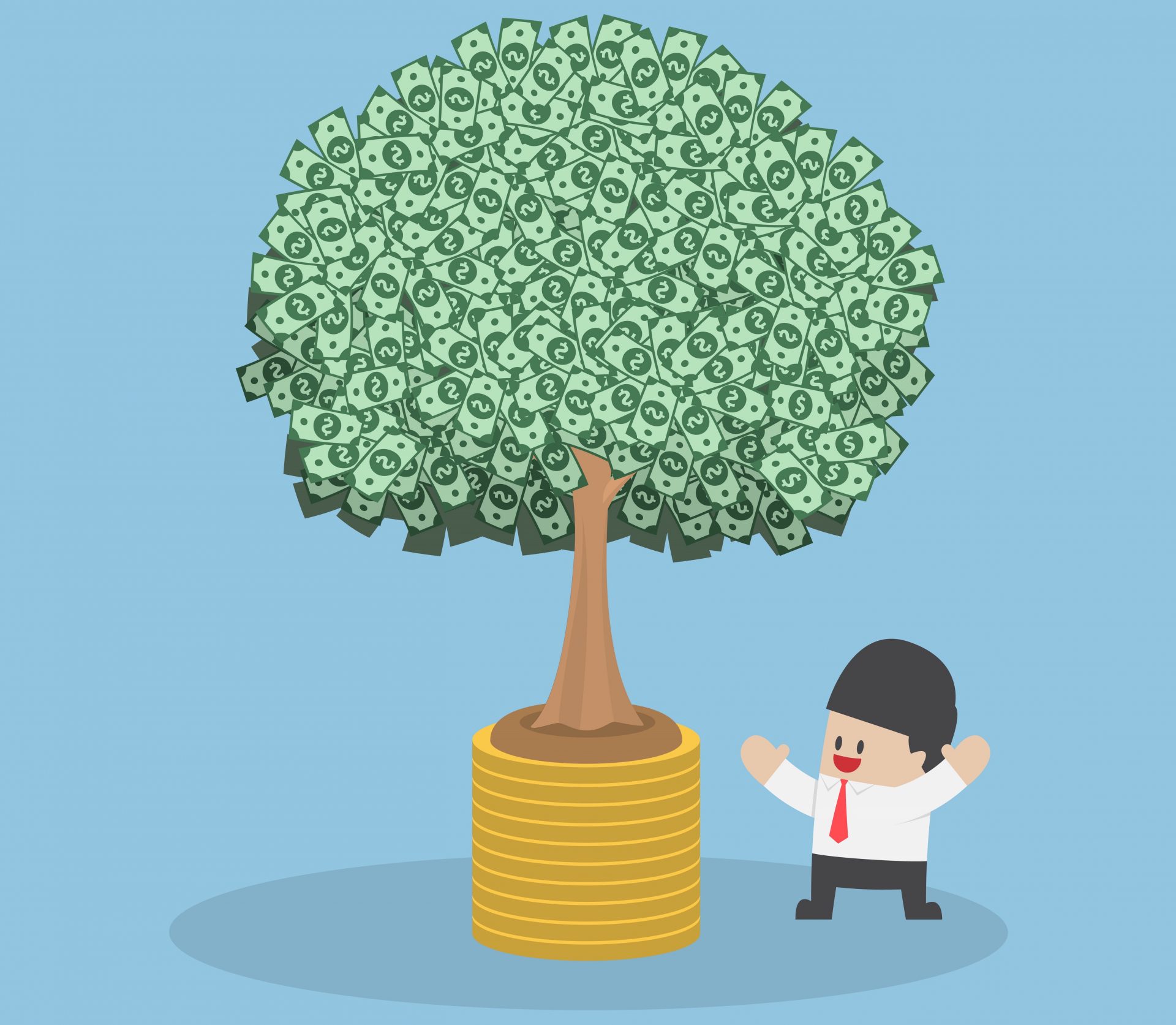 $11B in the hole, Jersey Gov. comes up with his own tax incentive plan

New Jersey Governor Phil Murphy has unveiled his own plan to slash tax incentives doled out by the Garden State to attract new businesses.

The audit found that flawed management and oversight resulted in “grossly inadequate programs that misrepresented their value to New Jersey’s taxpayers.”

“The ineffectiveness of how the State’s tax incentive programs were structured and managed has now been laid bare for the eyes of New Jersey taxpayers, and a full accounting of how as much as $11 billion was squandered is now required,” said Governor Murphy.

“I believe there is a role for tax incentives in economic development, but they must be targeted and closely monitored as part of a broader strategy involving investments in mass transit, public education, infrastructure, and workforce development.

“Needless to say, the audit sadly shows that vigilant monitoring of job creation was sorely lacking. I look forward to working with the Legislature to encourage State investments in high-growth sectors, support our entrepreneurs and small businesses, and use tax incentives in a sensible, fiscally responsible manner.”

The Comptroller’s audit has highlighted that EDA’s incentive programs, focusing on the Grow New Jersey Assistance Program (GrowNJ) and the Economic Redevelopment and Growth Program (ERG), were vastly deficient in numerous areas, including inadequate monitoring and oversight, a lack of policies and procedures to ensure accountability to the taxpayer that resulted in companies inaccurately reporting their performance, and a limited ability to measure returns on state investments. Further, the report demonstrates that in a sample of 15,000 jobs reportedly created or retained by the programs, nearly 3,000 — 1 in 5 – could not be substantiated.

Governor Murphy’s economic plan includes a package of five new incentive programs designed to enhance the State’s claim to the innovation economy, and make the economy both stronger and fairer for all New Jersey residents.

The five programs include:
NJ Forward: A jobs-based incentive program capped at $200 million per year designed to increase flexibility for smaller, high-growth companies as well as larger firms in targeted industries.
NJ Aspire: A gap-based financing tool awarded twice annually and capped at $100 million per year to support real estate goals centered around the innovation economy targeted to urban, transit-rich downtowns.
Brownfields: A competitive credit capped at $20 million per year to catalyze more environmental remediation projects and increase job creation and economic development.
Historic Preservation Tax Credit: A new tool for place-based economic development with projects evaluated by EDA, DEP, and DCA and capped at $20 million annually.
NJ Evergreen Innovation Fund: A $500 million effort that will raise funds over five years by auctioning off state tax credits and will build partnerships with the State and private venture capital funds to co-invest in New Jersey startups.

Since 2005, New Jersey has given out nearly $11 billion in tax incentives intended for companies to either create or retain jobs in New Jersey – $8 billion of that under Governor Chris Christie’s oversight.