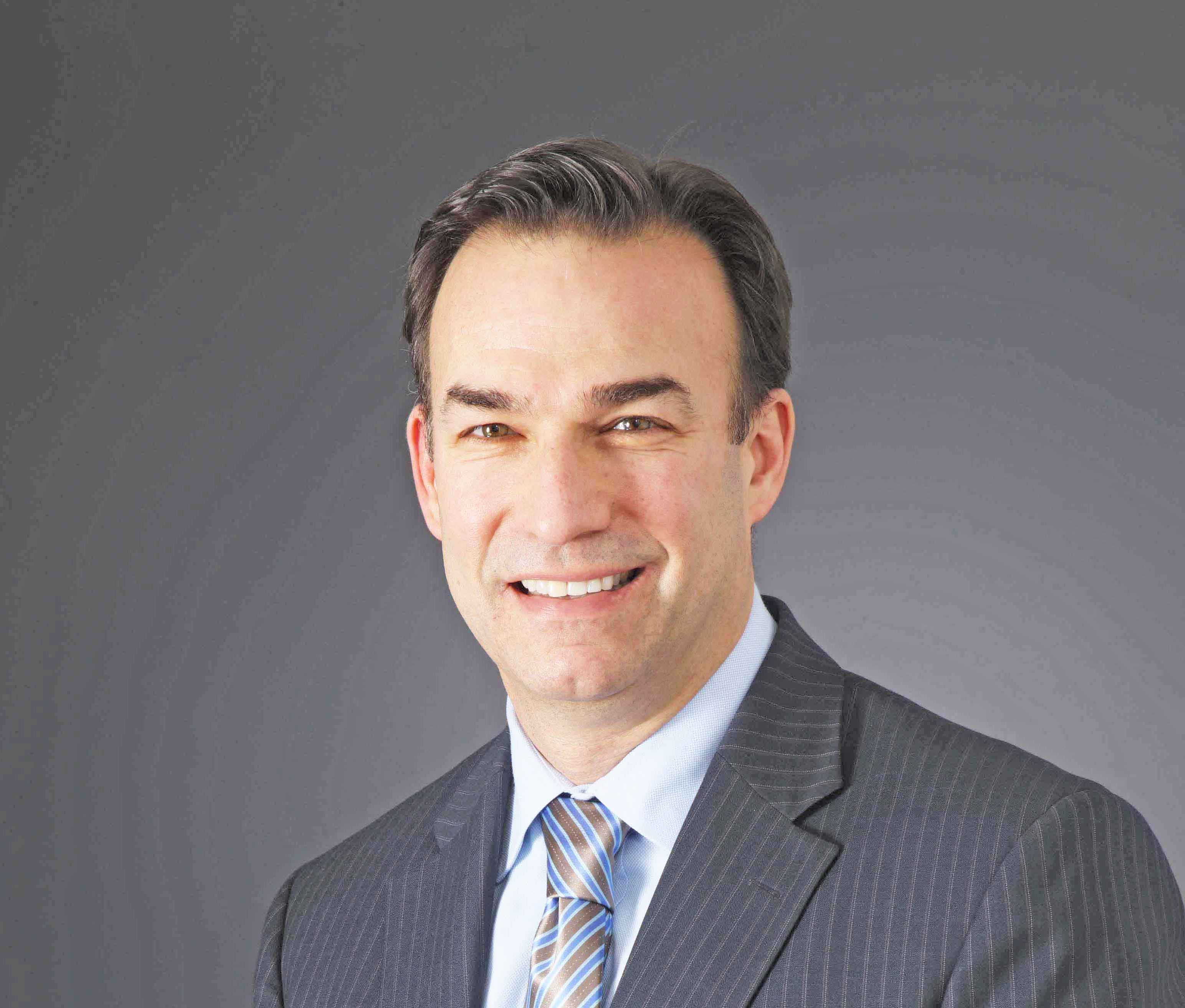 Savitt Partners’ Michael Dubin is continuing to find success in the healthcare arena of commercial real estate in New York City, even as that industry has changed dramatically over the years.

Dubin entered the real estate industry in 1980, after graduating from Benjamin Cardozo School of Law, where heʼd spent his final 18 months interning with the General Services Administrationʼs tort and the real estate groups. Right away, he found that he clicked with the latter.

“Coming out of college, law school, you’re exposed to a lot of things and not sure what works for you,” said Dubin. “I got exposure in real estate and loved it.”

After graduating, he went to work for a small law firm working on condo and co-op conversions, at the time a very big industry. It was the mid-1980’s, and large swaths of older buildings were being converted from rentals to co-ops.

In 1984, he joined M.J. Raynes, a company that Dubin estimated was the largest real estate company in New York doing condo and co-op conversions at that time. In a four to five-year period, he estimated that the company converted 20,000 sponsor units to co-ops.

It was through these conversions that Dubin first became involved with clients in the medical field. Many of the buildings that he worked on converting had medical offices as tenants of the ground-floor units. Many were on the Upper East Side, Upper West Side, and the Kew Gardens neighborhood of Queens.
“I became somewhat of an expert in medical real estate and was able to parlay that into my niche business in the industry,” said Dubin.

The healthcare industry began to change in the 1990’s, as insurance began to dictate how a doctor practiced. Hospitals in New York City began merging in an effort to win a larger share of the market, resulting in ground floor spaces that began to get much bigger. The volume of deals declined, but the size of the deals increased.

As Dubin and his company began working with institutional tenants, hospitals and doctors, they began to represent them, which in turn led to investment sales.

“I have a tremendous knowledge of investments sales and general office leasing because of all of this,” said Dubin. “I think what I do makes me unique in the industry.”

The veteran broker spent more than a decade at Murray Hill Properties where he worked on a significant amount of medical leasing and sales. He gained exposure on the ownership side after investing in a couple of buildings the company bought, which helped him understand the market from the angle of owner, not just broker.

In 2008, Bob Savitt founded Savitt Partners and brought Dubin on board as president of the firm. The two had worked together at M.J. Raynes and brought complementary expertise to their new company; while Dubin brought his skills as a broker in the healthcare industry, Savitt brought his expertise on the management and ownership side.

Like the commercial market, the medical market has seen a lot of consolidation, as many larger companies gobble up smaller firms, as Cushman & Wakefield did with Massey Knakal in 2015.
But Dubin said what often gets lost in consolidation is the number of versatile employees.

“There’s a lot of talent, but I think you don’t have a lot of people that can multi-task in various areas,” he said. “That’s what’s been very helpful for us.” Last year, Dubin and his team represented Paris-based FIMILAC, a fund management company, in the purchase of 693 Fifth Avenue from Thor Equities for $525 million. FIMILAC also retained Savitt Partners to manage and lease the property and Dubin’s team has already signed one full-floor tenant and has another in negotiation.

Savitt Partners is always looking to buy, said Dubin, but right now the market is very expensive, so they’re being cautious. Savitt has invested in a couple of properties over the last couple is years, but we aren’t selling anything at the moment.

“I do believe that we’re hitting an interesting time in the market again. We’ve been there before, I think we’ll be there again before I finish working,” said Dubin.

“What I have learned, and my peers and colleagues understand, which young people in our industry don’t know yet is that we typically come back. The previous low is lower than the current low, and the current high is always higher than the previous high.”

Dubin said there is a lot of uncertainty in the industry over the new administration in Washington, interest rates and tax revisions but after so many years seeing the ups and downs of the market, he’s positive about the future.

“We’ve hit a lot of bumps in the road, every business does, but we come out and we are smart people in a smart industry and we’ve kind of figured it out,” he said of the industry.

REW TV: John Banks on 421a and the outlook for the real estate market