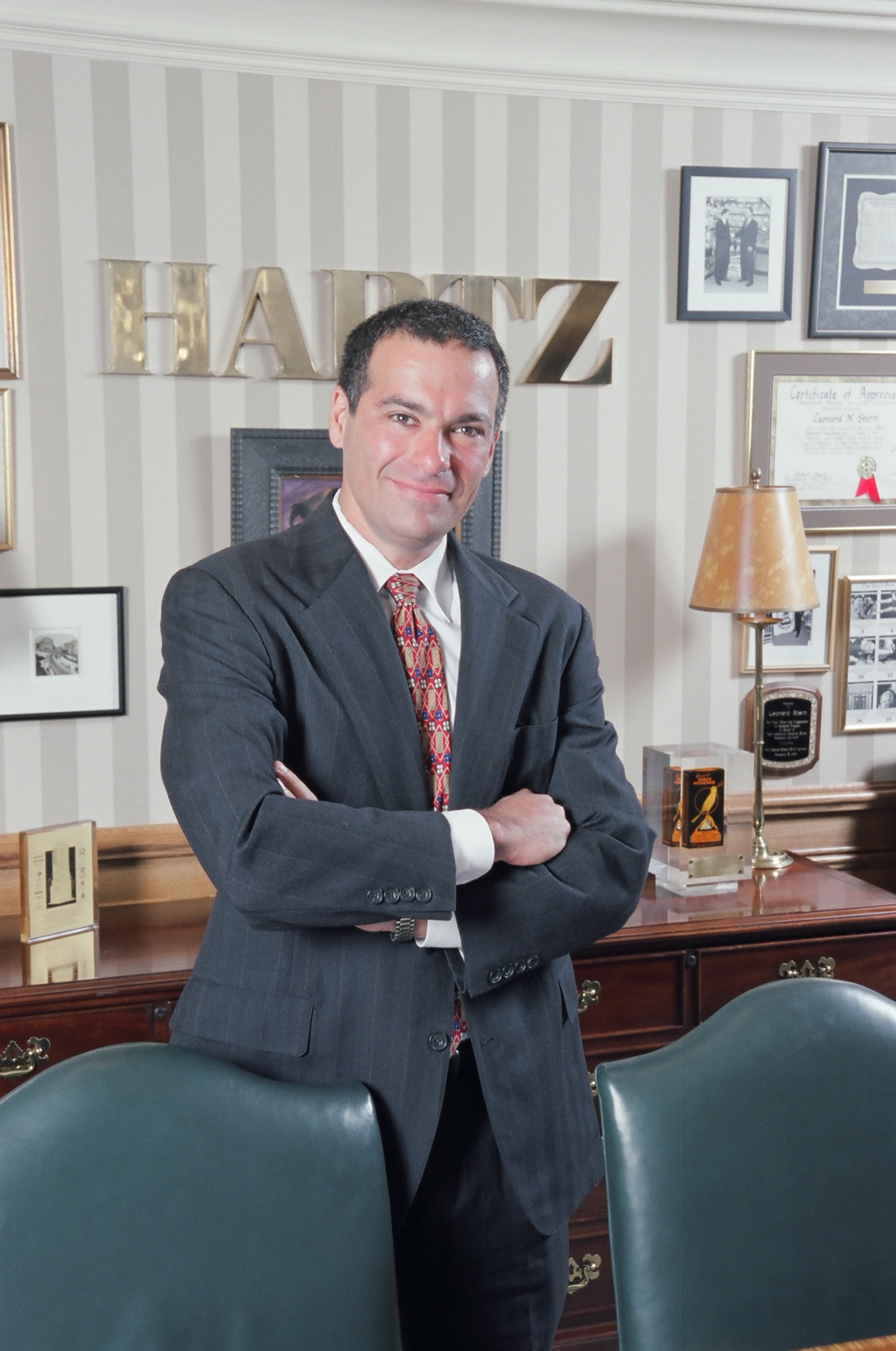 Hartz Mountain Industries is moving forward with the design and entitlements of a 303,000 s/f warehouse and/or datacenter at 46 Meadowland Parkway, the remaining undeveloped portion of the former Panasonic site that was razed earlier this year.

The new building will be state of the art and will be built to accommodate the needs of any user.

The site is within Harmon Cove Industrial Park, the number one industrial location in the Meadowland’s Region/North Jersey where Hartz owns more than 12 million square feet of industrial space plus some retail and flex space.

“The hottest segments of the real estate market are warehouses and data storage facilities, and the best location for both of them is in Secaucus,” said Emanuel Stern, president and COO of Hartz Mountain Industries.

“The Harmon Cove industrial vacancy rate is less than three percent, and we are confident that 46 Meadowland Parkway will lease prior to completion especially due to its prime location, and the fact that New Jersey continues to draw datacenter facilities, e-commerce, food distribution and third party logistic firms.”

Hartz is moving forward with this building in response to clear market drivers which include the State of New Jersey’s current incentive programs, limited available Class A stock and low supply of “Big Box” space.

In addition, the building’s immediate access to the NJ Turnpike North/South, Route 3 East/West and close proximity to the ports and New York City were key factors in the decision to move forward.

The widening of the Panama Canal – allowing for massive container ships which is on track to be completed by late next year, and the fact that Port Authority of New York and New Jersey is raising the clearance height of the Bayonne Bridge roughly in the same timeframe, made the company’s decision even easier.

Hartz anticipates it will be finished with the design in January 2015 and has a completion date in fall 2015.

Worry lines put a crack in broker confidence this quarter