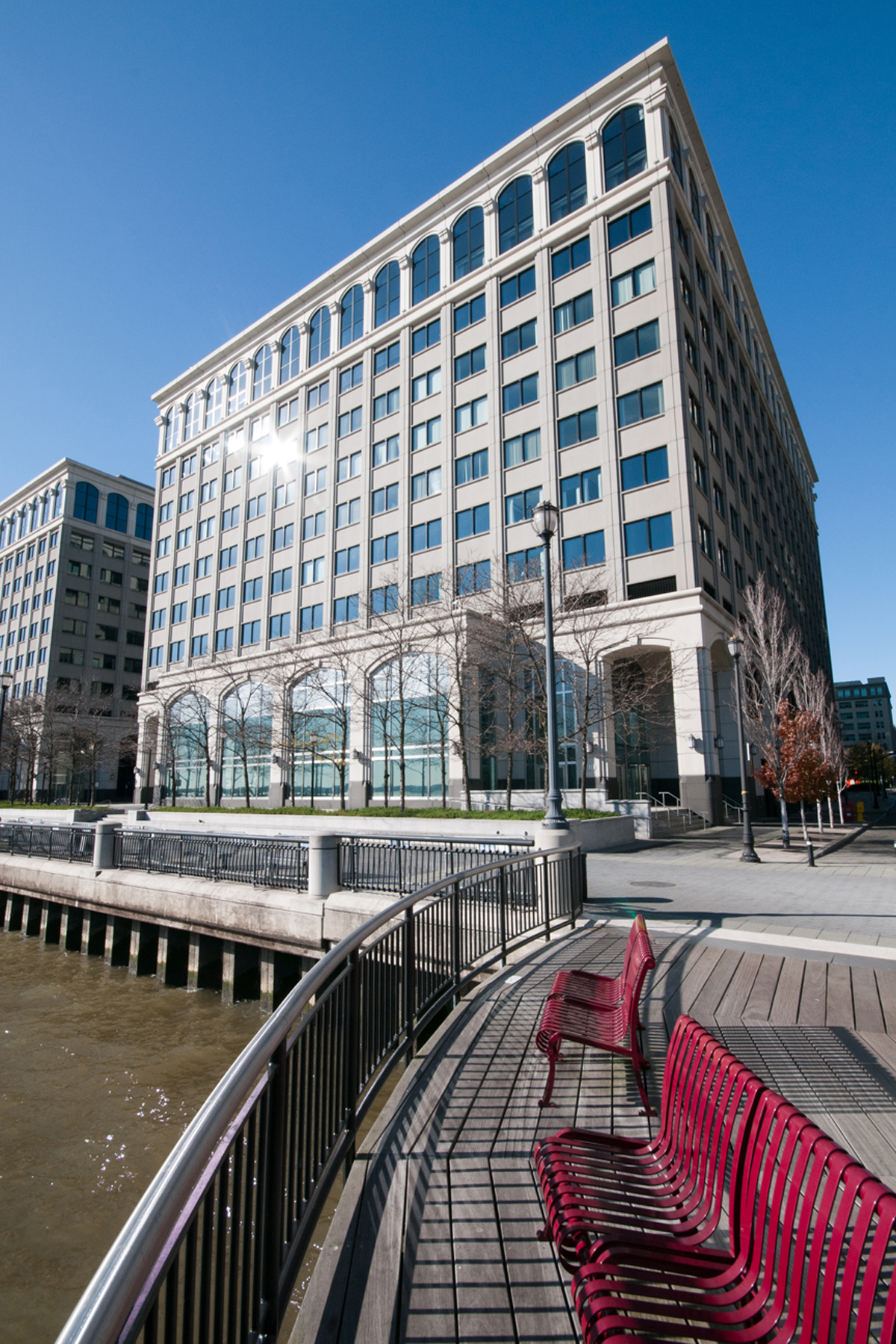 Another New York City business has been tempted across the Hudson by cash incentives offered by the Garden State.

The company’s headquarters relocation from 16 East 34th Street  was incentivized by the State of New Jersey with a $37 million grant and will bring the office tower owned by Chambers Street Properties  to 100 percent occupancy.

Investment firm Lord Abbett also maintains its headquarters at the property, having relocated there from Manhattan when the property was built.

“This is a positive sign for the regional market, and speaks to the quality of this asset and the flexibility of its ownership.”

“In securing a long-term lease with a quality tenant, Chambers Street is pleased to bring 90 Hudson to 100 percent occupancy until 2024,” Kianka noted.

“The desirable waterfront location in Jersey City has captured the interest of a wide variety of tenants and remains an attractive alternative to downtown Manhattan. As part of an extremely active year in our leasing efforts, the Charles Komar & Sons commitment brings total 2014 leasing volume above 3.2 million square feet.”

Just last month, the New Jersey chapter of the National Association of Industrial and office Properties (NAIOP) heard how New Jersey’s economic development community has been armed with some powerful incentive programs that have leveled the competitive playing field with other states.

Most recently, Wenner Bread Products announced it would move its operations and 250 jobs from Long Island to New Brunswick, lured by $30 million of incentives.

Getting into game early paying off for Silvershore