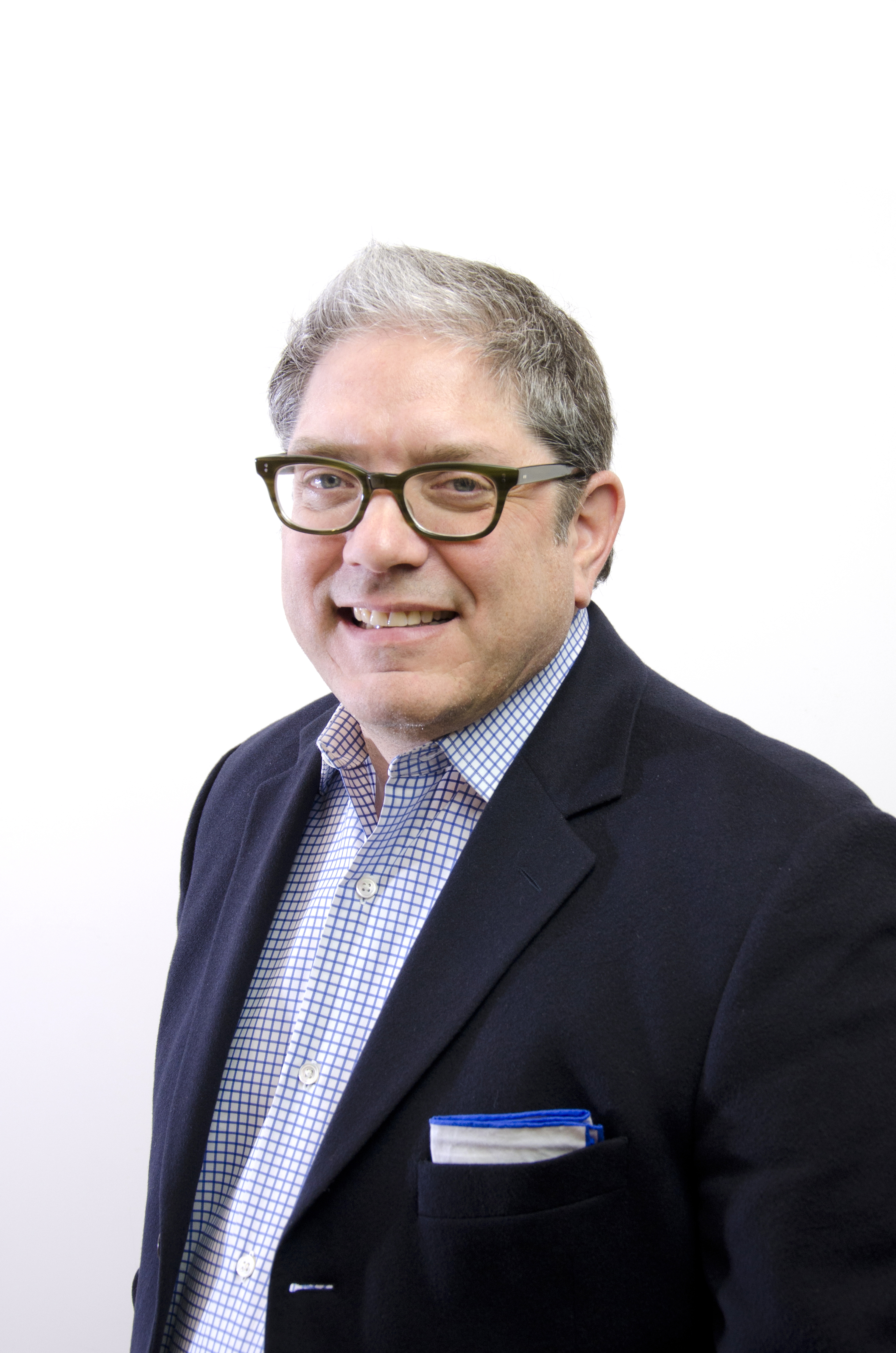 The firm will employ its capital to aid builders and developers in achieving their growth objectives in a capital constrained environment.

“RAM has the knowledge, flexibility and market insight to identify and structure deals that make sense for the many home builders and land developers with limited options to obtain capital,” said Rodney Montag, the industry veteran who founded RAM with John T. Lincoln.

The company is headquartered in New York City and Charlotte, NC, and has affiliated offices in Arizona, Florida, Georgia, Texas and Washington, D.C.

Montag has a long tenure in the business, which includes experience in land acquisition, development, construction, mergers and acquisitions, capital markets and investing. Lincoln previously worked for one of the nation’s largest homebuilders.

Both Montag and Lincoln had worked together for the past three years until departing Mountain Real Estate Capital in November.

“RAM has the knowledge, flexibility and market insight to identify and structure deals that make sense for the many home builders and land developers with limited options to obtain capital,” Montag said.

“Given the housing landscape’s shift from distressed to opportunistic, some investors have begun to constrict their investment limits or increase minimum investment sizes to levels favorable only to the largest builders and developers. This has left many with limited options for capital and has restricted their ability to take advantage of future project opportunities in their core markets, ultimately confining their growth.”

Montag noted that RAM’s long-term view of the housing market, its strategic relationships, investment partners, and regional office network all support its objective of providing such capital to its partners.

RAM’s initial focus is on markets poised to outpace the rest of the nation in job creation and new home permits. The firm is already underwriting several transactions in North Carolina, South Carolina, Georgia, Florida and Texas and anticipates its first closing in Q1 2015.

“Clearly, the housing market has made some progress towards recovery in a number of markets, but it’s still in the early part of the cycle, making this an appropriate time for RAM’s launch,” said John Lincoln.

“We recognize that the road to full housing recovery will neither be quick or smooth, nor will access to historical sources of capital. Our business model was developed around those factors, which gives us a long-term view of the advantages we provide to the building industry.”

Bagel joint to open on 14th