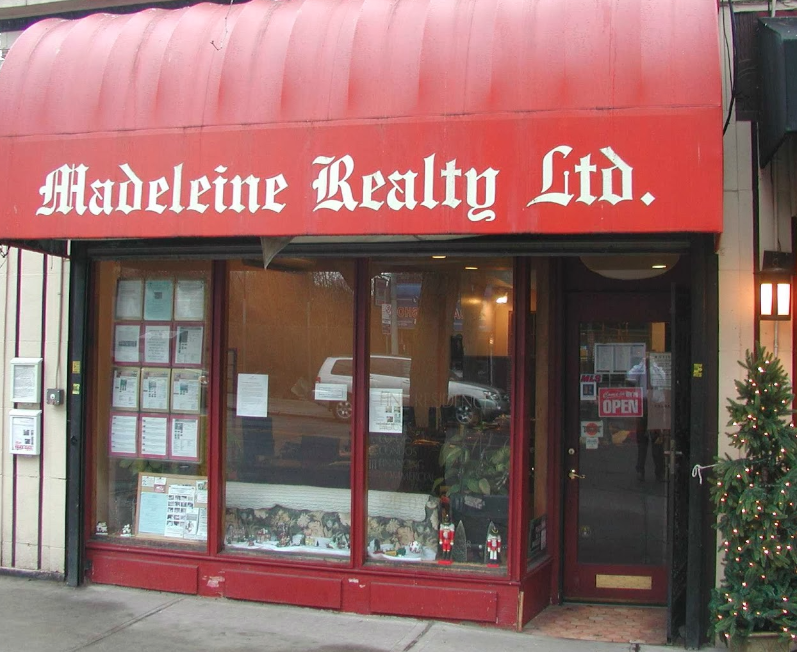 Halstead Real Estate announced it is continuing its strategic expansion in Queens with the acquisition of Madeleine Realty, a Forest Hills firm founded in 1986 by Madeleine Ambron.

Madeleine Realty is currently led by her son, Jacques Ambron, who will become executive director of sales for Halstead Forest Hills and continue in his role managing day-to-day operations of the office.

Ambron brings to Halstead more than 35 years of real estate experience and a strong track record of success.

A native of Forest Hills, he has worked extensively in both Queens and Manhattan, where he was involved in converting thousands of units to co-ops from 1989 to 1992. In 1990, he took over Madeleine Realty from his mother and has since grown the firm’s footprint significantly, overseeing thousands of transactions over the years.

“Jacques and the Madeleine Realty team are deeply engrained in the Forest Hills community and it is clear that their firm’s culture and core values – professionalism, respect, integrity, determination and excellence – are well-aligned with Halstead’s. We look forward to further enhancing our business in Forest Hills and serving our customers throughout Queens,” said Diane M. Ramirez, chairman and CEO of Halstead.

“I have known Halstead since its early days and had the opportunity to transact with their agents over the years. I have long admired the firm’s reputation and philosophy because it was similar to my own. Having considered several options, the choice to join Halstead was clear. Diane Ramirez’s vision and leadership is inspiring, and Halstead’s resources – from technology to in-house marketing capabilities – are second to none,” said Ambron.

Located at 108-23 Ascan Avenue, the new Forest Hills office will be Halstead’s second storefront in Queens. In 2015, the firm opened its first Queens location at 47-12 Vernon Boulevard in Long Island City.