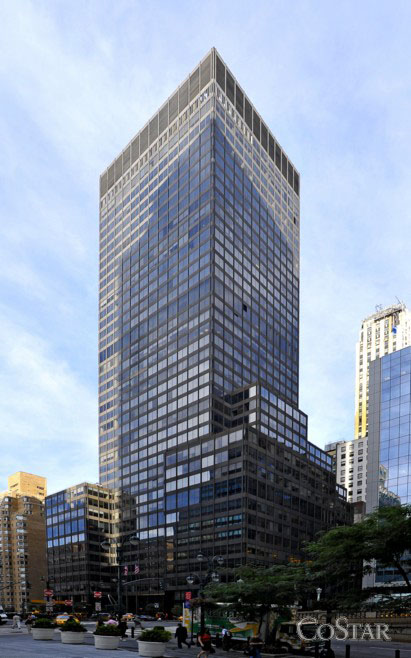 The John Simon Guggenheim Memorial Foundation, which has sublet the entire 33rd floor of 90 Park Avenue for 50 years, has signed a direct lease for that space, announced Arnold Gamberg, executive vice president of EVO Real Estate Group, who represented the tenant.

United States Senator Simon Guggenheim and his wife established the foundation in 1925 as a memorial to a son who died in 1922.

“It’s a privilege to represent such a prestigious organization,” said Gamberg. “And I’m glad to have played a role in securing a long-term lease so that the foundation can continue its operations in the heart of Midtown for the foreseeable future.”
Josh Glick represented landlord Vornado Realty Trust in-house.