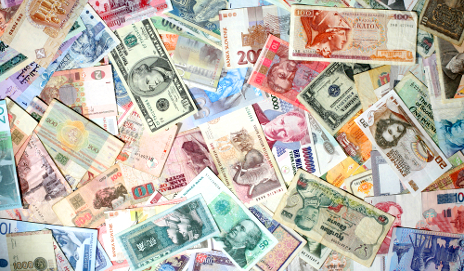 Rising deal flow in Europe and record activity in the Asia-Pacific, powered notably by Hong Kong and Singapore, made 2017 the second-best year in the past decade for investment in income-generating commercial real estate, research by Real Capital Analytics (RCA) shows.

A six percent rise in the Asia-Pacific and an eight percent increase in Europe offset a decline in the U.S., the world’s largest commercial real estate investment market. The past two years rank behind 2015 as the decade’s most active for completed property sales.

Simon Mallinson, RCA’s Executive Managing Director, for EMEA & APAC, said: “Europe as a whole lagged behind the U.S. and the Asia-Pacific markets in terms of the post financial crisis investment cycle.
“Economic growth is accelerating as low interest rates and central bank liquidity feed through into activity, prompting investors from across the globe to target opportunities in the continent for rental growth and capital appreciation.”

London remained the destination of choice for international investors, particularly from Hong Kong.
The Asia-Pacific region recorded a record year for investment in income-producing real estate in 2017, with transaction volumes of $158 billion. Hong Kong was a standout performer, setting numerous records, while Singapore registered decade-high activity. Coupled with a 3% pick-up in Japan, the region’s second-largest market, this compensated for the weaker Chinese and Australian markets.

The U.S. registered its second year of falling investment, led by a 32 percent drop in the New York metropolitan area. A total of $375.6 billion of transactions valued greater than $10 million completed in the U.S. last year, an eight percent decline from a year earlier.