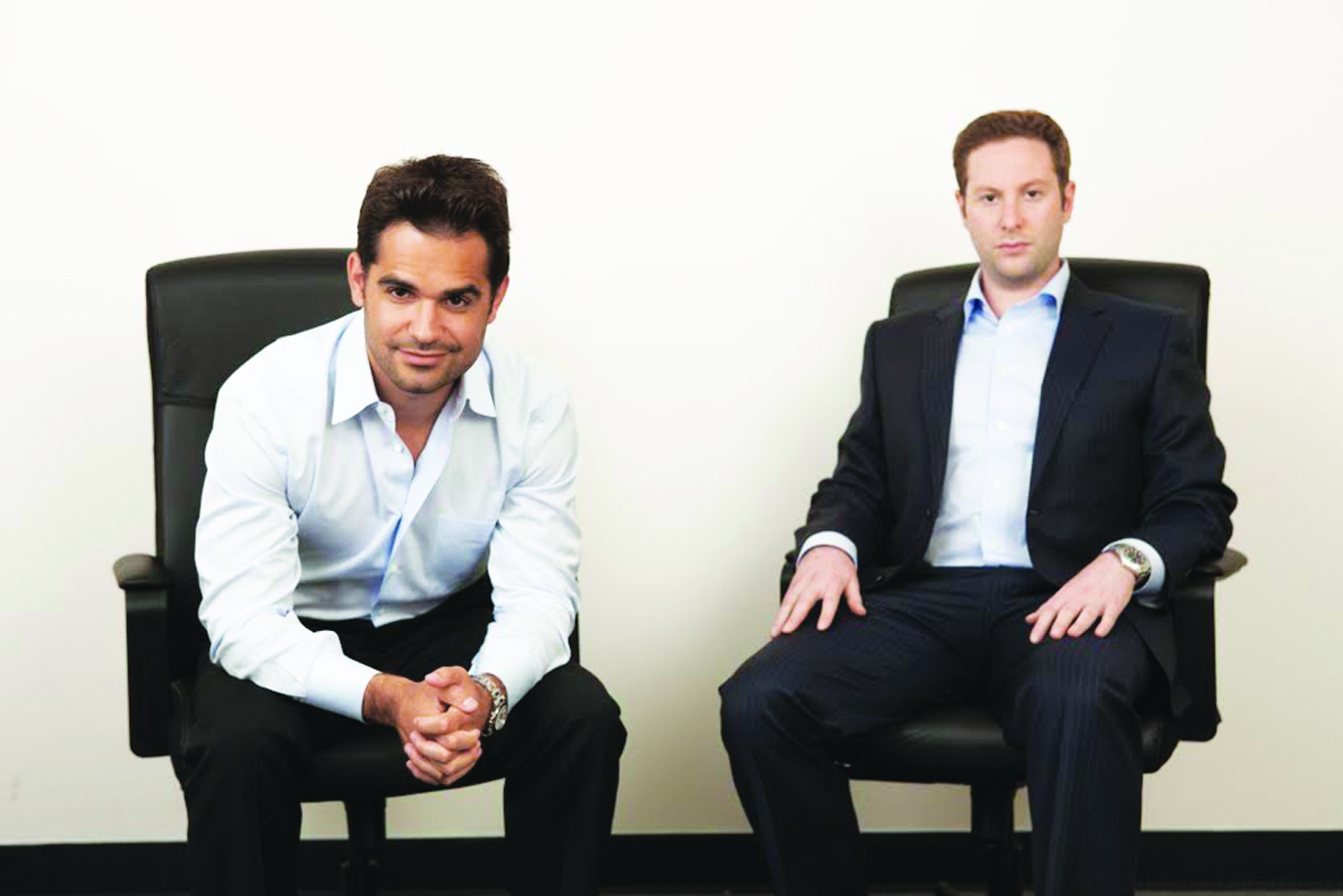 Getting into game early paying off for Silvershore

By Konrad Putzier
For two young brokers with no established name and little financial backing, 2008 must have seemed like the worst year to found a real estate investment firm. But in hindsight, Jason Silverstein and David Shorenstein’s timing proved fortuitous.

Initially struggling to secure financing amid the worst credit crunch in living memory, the two entrepreneurs were forced to leave their Manhattan home turf and venture into cheaper neighborhoods across the East River.

So they began investing in Brooklyn at what proved to be the beginning of an unprecedented real estate boom.
In the following years, they bought more than 80 buildings and a name for themselves as one of the borough’s most prolific investors. “We didn’t have much money or backing, but we had the ability to find deals and so we went to where we could afford to buy,” Jason Silverstein recalled.

This year alone, Silvershore has bought 36 buildings spending $85,000,000. Two weeks ago, the firm closed on the purchase of a retail property at 521 Columbia Street in Red Hook for $6 million and two-mixed use buildings and a store on Atlantic Avenue across the street from the Greenland’s Pacific Park development for $3.75 million. In both cases the sellers were family owners.

Although Silvershore focuses on buying multifamily rental properties in Brooklyn for less than $10 million, the firm has also left its mark in Manhattan. In July, Silvershore sold the six-story, mixed-use building 101 Delancey Street in the Lower East Side for $17.3 million – two years after buying it for a mere $7 million. They also purchased 63 Spring Street for $6.4 million in 2013 and sold it for $15 million in 2014.

Although Silverstein and Shorenstein have funded their rapid expansion by selling some buildings for a hefty profit, they tend to hold on to most of their properties. Jason Silverstein said the firm currently owns 65 buildings, mostly in Brooklyn.

Silverstein added that the firm has close ties to a number of private debt funds and equity investors, which allows them to close on deals in a matter of days. In the fast-paced investment sales market, this is a crucial advantage. It also contrasts sharply with the firm’s early days, when the two newcomers had a much harder time raising capital.
Silverstein and Shorenstein had joined Marcus and Millichap’s Manhattan offices as investment sales brokers right out of college. When they left the brokerage to launch Silvershore, they initially had their eyes set on Manhattan.

For an entire year they worked on the purchase of a mixed-use building on East 84th Street. But when they were ready to sign the contract, the seller decided on someone else. It turned out they had merely been used to drive up the property’s value. “You can imagine what it felt like,” Silverstein said. “We were devastated.”

Silverstein and Shorenstein found their consolation prize in Bedford-Stuyvesant, where they bought the four-story, mixed-use building 1038 Bedford Avenue for $290,000 in May of 2010. The deal opened the door to the vast Brooklyn market.

“We didn’t know anything about Brooklyn,” Silverstein recalled. “But you buy a building and all of a sudden you walk around and think ‘maybe we should buy some more around here.”
Silvershore’s business model has panned out in part because property prices in Brooklyn have exploded over the past years.

Although David Shorenstein acknowledged it has become harder to find undervalued buildings in Brooklyn, he said the firm isn’t looking to change its strategy or venture into new development.

“There’s just a lot that can go wrong in new development,” he said. Instead, the firm is looking to venture deeper into Brooklyn to neighborhoods like Flatbush or Prospect Lefferts Gardens.

“Not every deal will be a home run,” said Silverstein. “Our plan is just to make sure we get on base.” заём