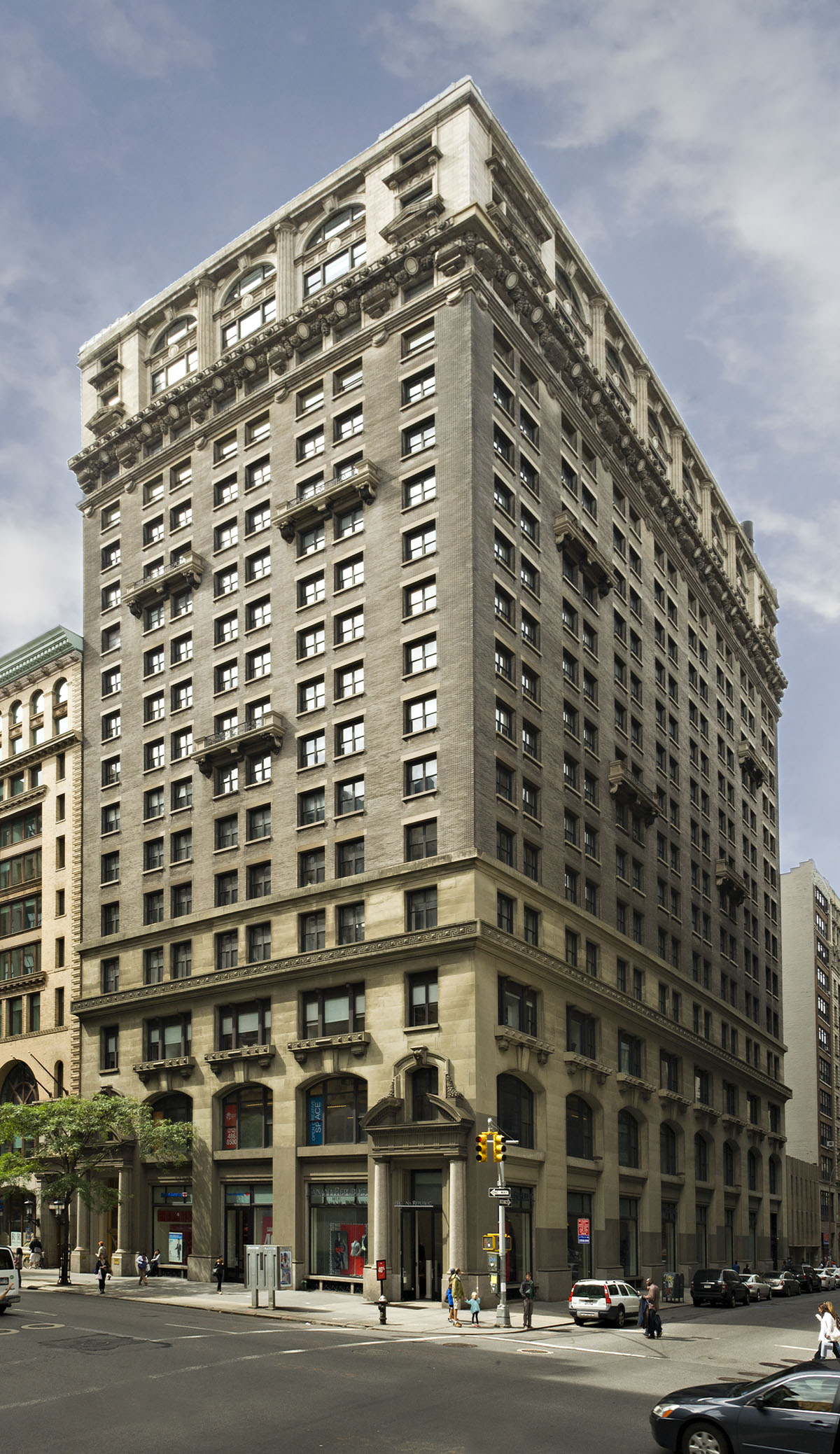 With its leasing program in full-swing and its building-wide redevelopment program nearing completion, L&L Holding Company has signed another major media tenant at 114 Fifth Avenue.

Gawker will house its New York City headquarters on the entire 2nd, 3rd and 4th floors of the building.

Gawker, known for its brands like Gizmodo, Jezebel, Deadspin and several others, had over 125 million readers visit one of its sites last month. Gawker expects to relocate from 210 Elizabeth Street in SoHo to its new Flatiron District offices during the second quarter of 2015.

The new transaction comes on the heels of a surge of leasing activity at the century-old 20-story, 330,000 s/f office tower.

According to L&L’s chairman and CEO David W. Levinson, the flurry of deals at the property are result of the ongoing, multi-million building-wide redevelopment project that is enhancing the property with new infrastructure, a new lobby, elevators, and a host of “green” initiatives, including a landscaped roof that will serve as a tenant amenity.

“The building has been extremely well received in the marketplace as evidenced by our successful pre-leasing,” he said. “We are now in negotiations with a number of other tenants for the balance of the building and look forward to more exciting leasing announcements in the coming months.”

The transformation of 114 Fifth Avenue began last year when L&L Holding acquired the tower in a joint venture with private equity firm Lubert-Adler.

According to Berkey, executive vice president and director of leasing at L&L, only four 19,500 square foot floors remain available.