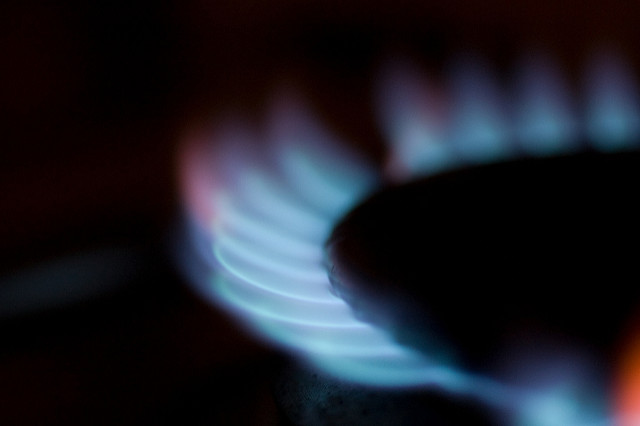 Westchester County, like many other areas of New York State, is facing a housing crisis, with more than half of the county’s renters rent burdened.

Elected officials have taken steps to address the problem, but now they face a new challenge: a natural gas moratorium that will limit new development, including much-needed affordable housing.

The moratorium, set to begin on March 15, was requested by Con Edison in response to increased demand for natural gas and an inability to meet that additional demand with existing gas pipeline infrastructure.

Con Edison’s first priority must be to ensure that existing customers have the energy needed to heat their homes in the coldest of temperatures.

Unfortunately, the assessment was made that adding new customers without additional infrastructure would threaten the reliability to existing customers.

Local officials and developers in Westchester have noted that, while the moratorium may have been unavoidable given the circumstances, it will negatively impact affordable housing production throughout the county.

Yonkers Mayor Mike Spano told the Wall Street Journal late last month that “everything will come to a grinding halt” once the moratorium is imposed, saying that “developers have made it abundantly clear to me that they would have to stop their projects if they’re unable to get service.”

In nearby New Rochelle, Mayor Noah Bramson offered a similar warning, telling The Journal News that the moratorium “obviously has serious implication[s] for our entire region.”

Both mayors are right to be concerned, especially because both of their cities are currently engaged in crucial efforts to build and preserve affordable housing.

Consider one project set to begin construction later this year in Downtown New Rochelle on what is now a municipal parking lot. The proposed mixed-use development would include 219 affordable homes just steps from the city’s Metro-North train station — exactly the type of project that will help spur economic development and foster a sustainable community. This project may now be jeopardized.

The current production pipeline includes thousands of units of housing across Westchester – with many of them designated as affordable – that will be similarly impacted.

These efforts come at a critical time as Westchester’s homeless population grew 31 percent from 2010-16 and countless other families continue to search for an affordable place to call home.

Elected officials and affordable housing stakeholders have recognized this serious problem and are taking necessary steps to address it. Communities must do whatever is necessary to upgrade our infrastructure and ensure safe and sustainable solutions to allow for continued development of these projects.

This is especially true given that the energy infrastructure problem is not limited to Westchester.
As development grows all throughout the region, New York City is not far behind in terms of coming to a crisis point with respect to future delivery of natural gas.

With energy alternatives currently too expensive for most affordable housing developments, it is time for all stakeholders and government to come together and work towards solutions that allow these important projects to continue.