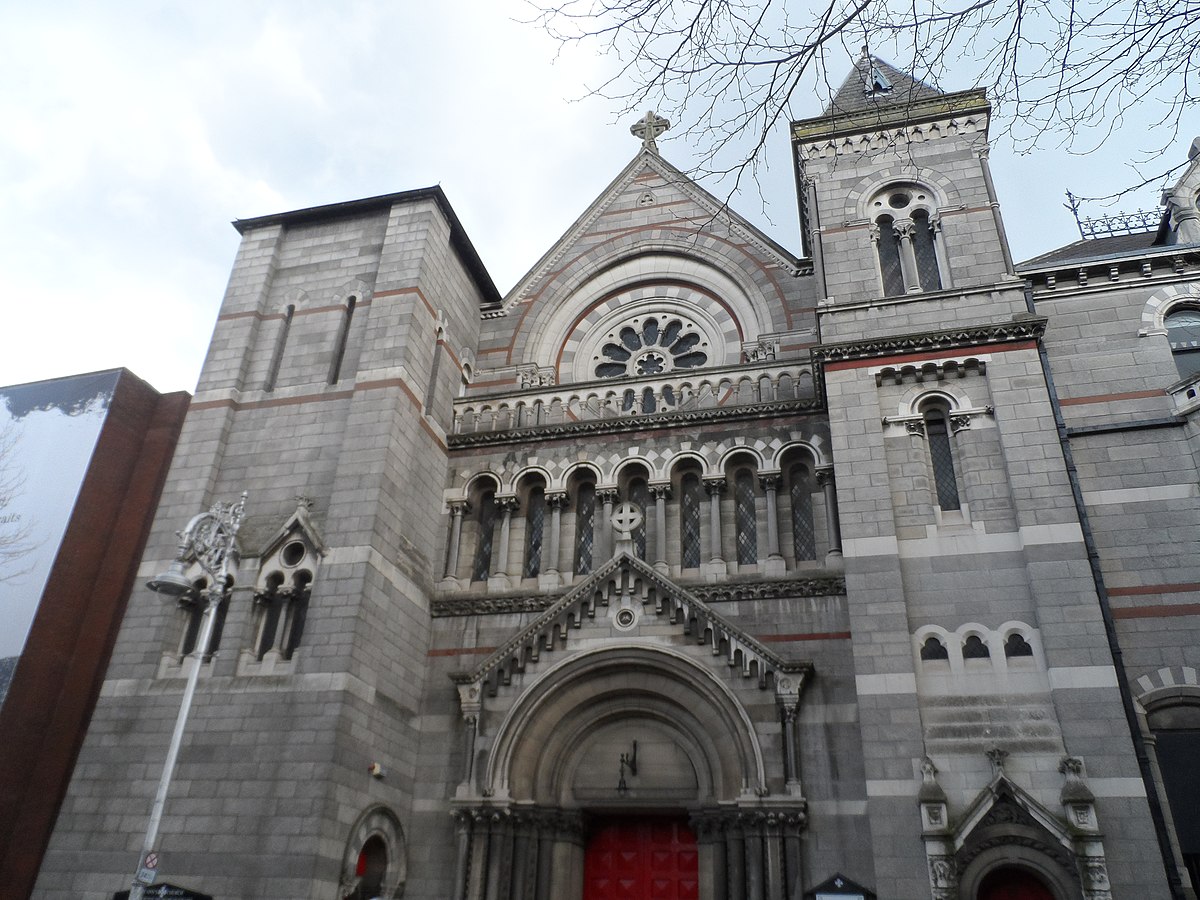 Time and space running out for Harlem churches

The Book of Zephaniah reminds us that “god is in our midst, a mighty one who will rejoice over you with gladness, quiet you with his love, and exult over you with loud singing.”

Maybe but to the extent all of these wonders happen in churches, time and space may be running out as the churches and their congregations are disappearing…at least in Harlem.

One can’t help but notice the number of churches that have been trading hands in recent years in Harlem and almost always to developers.  Beautiful, historic structures are being sold, and sometimes demolished, to make way for the torrent of newcomers seeking high end condominiums and rentals.  Blasphemy?  We aren’t so sure and perhaps a topic for a different day; instead, we explore whether the churches are getting their fair share of the economics when they decide to sell?

Note that many church sales are structured as a sale/leaseback. That is, the church sells its property and associated air rights to a developer, who would convert or demolish the existing structure and build a new project (often with a residential or retail component or both) and give or lease back a portion of the space to the church. The church benefits by getting much needed proceeds, as well as new space for its congregation.

The purchaser, for its part, buys a development site at a discounted price and the asset is only nominally encumbered.  Seems fair and many times it is, but in certain past instances the churches seemed to draw the short end of the stick.

In 2015, for example, one Harlem church in complete disrepair, sold to a large developer with the aim of demolishing and rebuilding a new structure.  The sale price represented $50 a buildable sq. ft. (arguably a 75% discount to market rate for similar sites at that time).

In a more complicated deal that took place in 2017, a developer paid approximately $95 a buildable sq. ft. (a discount of 60%-65%).  To exacerbate things for the church, a portion of the purchase price is to be made over a 20-year period.

Of course any church sale would require Attorney General approval and typically require an independent third-party appraisal to ensure that the consideration paid is fair and reasonable.  Accordingly, the possibility of unscrupulous developers taking advantage of churches should be eliminated, or at least mitigated.

Perhaps but “fair and reasonable consideration” is ambiguous and difficult to quantify and, moreover, who is to say that these deals that give much needed liquidity to the churches along with free space in the new building aren’t fair deals?

To be sure, not all Harlem church sales are as unfavorable and lopsided as those described above.  But enough of them are and churches should be on notice.  Money isn’t the only thing as they say, but it certainly matters and churches would do right to reach out to local experts before mistakenly disposing of their assets for far too little.