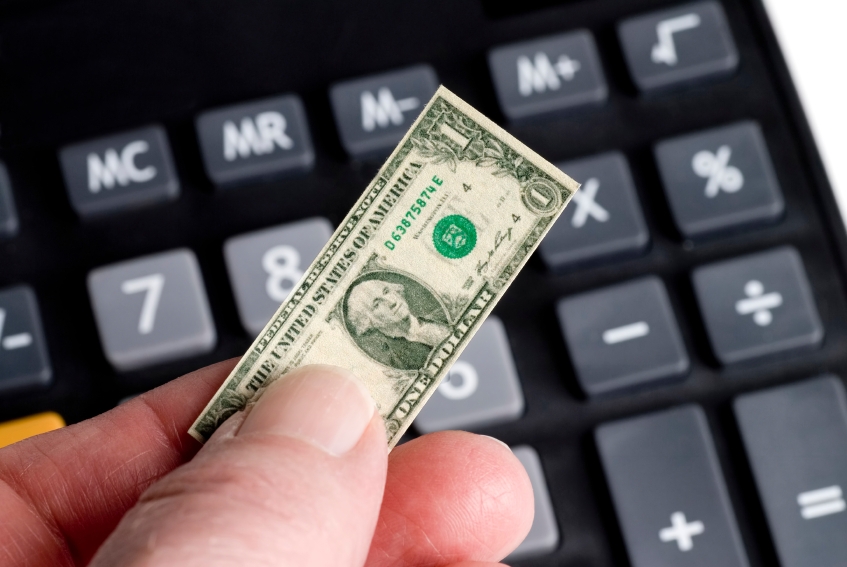 As New York City’s budget process gets underway, one top fiscal watchdog group has cautioned that steps are needed to plan for our immediate future.

We understand that good economic times can’t last forever, and another period of downturn will inevitably come. That’s why now is the time to pay close attention to the experts who are calling for smart budget prescriptions

The Citizens Budget Commission (CBC) recently warned that a projected shortfall from any potential future downturn would be more dramatic than previously anticipated. The first year of a potential recession could result in an $8.8 billion budget gap, and the City would lose up to $20 billion in lost tax revenue over a three-year period. The CBC report warned further that current reserves would not cover those gaps.

These projections are worrisome for anyone concerned with the health of the five boroughs. Mayor de Blasio, for the first time in his tenure, urged certain city agencies to cut their budgets by April. This marks the first step in the budget process and suggests that the City is taking this seriously.

City Council Speaker Corey Johnson had the foresight to sound the alarm a year ago, arguing that we must put aside even more money for a “rainy day fund” to mitigate the negative impact of a downturn. Johnson encouraged de Blasio administration to expand its efforts to grow the City’s reserves.

One way to meet these goals would be to enact a real Program to Eliminate Gaps (PEG) to help restructure certain departments and agencies to meet new financial goals.

That would be involve identifying obsolete or inefficient positions based, putting the onus on agencies to explain how and why staffing increases are necessary, and changing the assumption that currently vacant positions will one day be filled. Steps like these can initiate a necessary process and get all stakeholders on the same page and working toward the same goals.

New Yorkers have come to expect and rely upon vital city services like schools, parks, and libraries.  Smart budget planning would preserve and protect these services in difficult fiscal times. Let’s not forget it is the real estate industry that generates billions of dollars in tax revenue every year to fund critical services. By last count, 52 percent of all collected taxes in the City are related to real estate. Real estate related tax revenue covers the City’s share of the salaries of every single police officer, fire fighter, school teacher, and sanitation worker. More than 11 percent of the City’s workforce is tied to real estate and the industry currently employs approximately 75,000 unionized building service workers with good salaries and benefits.

REBNY encourages smart planning for an economic downturn and the CBC report shines a spotlight on an issue that every New Yorker should care about. Policy makers should use this important report as a guide to ensure that our City remains on sound fiscal footing today and tomorrow.

“Okay Google, What’s Next?”: Our Spring Members’ Luncheon on Tuesday, March 19 (11:45 a.m. to 2:00 p.m.) at The Ziegfeld Ballroom will feature a discussion with Google’s Director of Real Estate Paul Darrah and REBNY President John Banks on why Google is staying in New York City, and how the tech company’s continued expansion across the five boroughs contributes to our growing community. Access this opportunity for high-profile networking and join the industry in honoring the winner of the 2018 Most Promising Commercial Salesperson of the Year Award who will be announced at this event sponsored by Ariel Property Advisors, Fisher Brothers, Jack Resnick & Sons, and Newmark Knight Frank. Learn more about available sponsorship opportunities and purchase your tables/tickets now: go.rebny.com/Spring19Luncheon