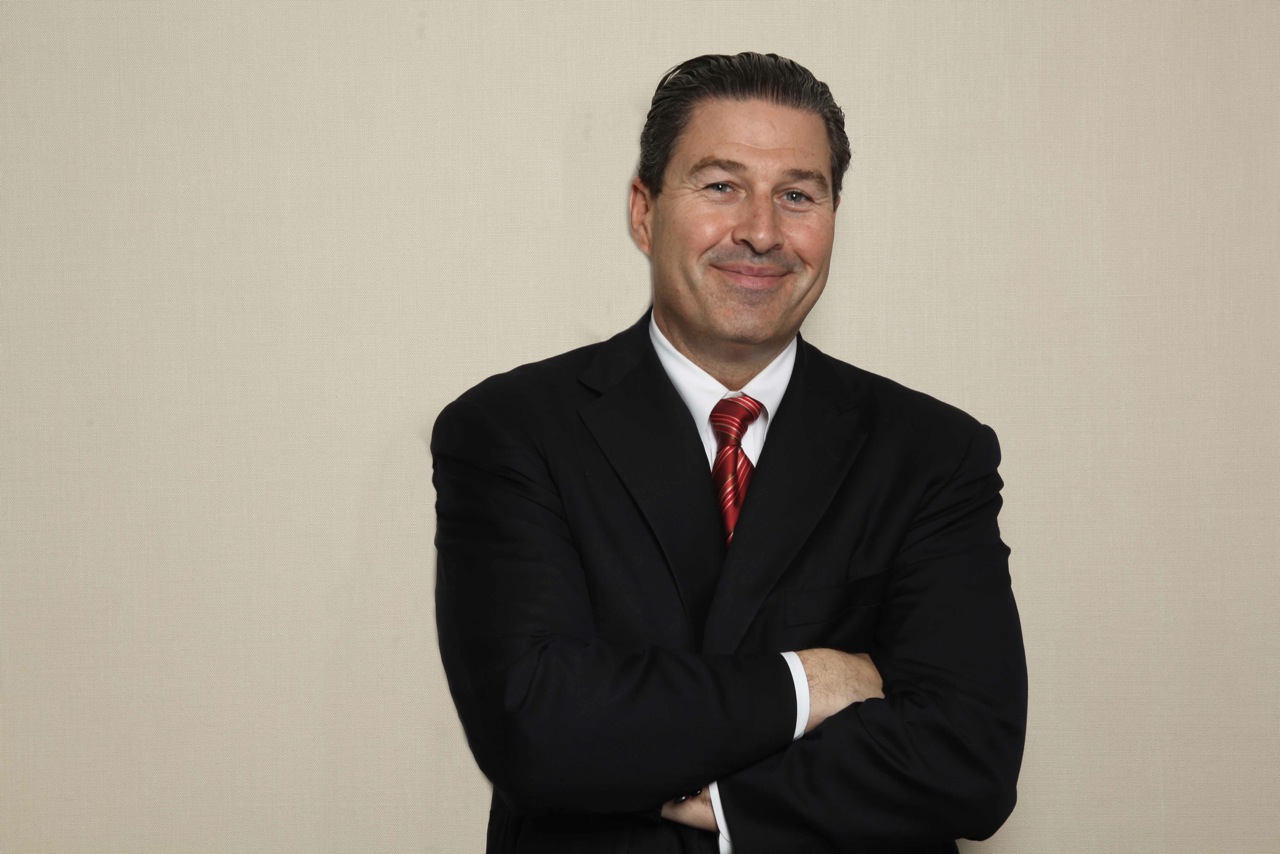 Paul Galvin is grappling with a tough task. Galvin, the chairman and CEO of SG Blocks, a company that partners with developers to convert shipping containers into residential buildings and retail locations, is evangelizing about the benefits of living and working in a steel box.

“I spend some part of every day explaining to folks that living or working in a steel-frame building is different than living, working or operating inside a shipping container. We build heavy-gauge, container-based building that’s priced basically like a light-gauge steel modular,” he said.

“You know, there’s always some horrifying picture on the Internet of people living in shipping containers in really unsafe, unsanitary (and) illegal ways. We have to spend a decent amount of time explaining to people the difference between code approved and code not approved.”

This has caused him to provide bizarre guarantees to prospective clients who have unfounded concerns, a problem exclusive to people proposing new ways of doing things.

“Somebody wanted to know if they would eventually just be cooked inside the shipping container because they were calling from a really warm weather climate. It’s a little bit funny, like it was a microwave or something. Obviously, we work with extreme temperatures from the hottest of the hot to the coldest of the cold,” he said.

Galvin’s mandate of relocating people into repurposed shipping containers started about a decade ago.
Before SG Blocks, he worked with a not-for-profit group that provided housing to people with AIDS and families fleeing domestic violence. His grievances at work provided the template for his next venture.
“Somewhere along the way, I became frustrated with the inefficiencies of site-based construction and traditional construction methods. I just decided to seek out or create an alternative method for developers and entrepreneurs to responsibly pursue their projects,” he said.

Galvin was quick to point to the advantages of container homes, which he claims is cheap, sturdy and more eco-friendly than common residential buildings. All these traits, he said, make code-approved containers ideal as an affordable housing solution.

“We believe our product can play a role in solving the affordable housing crisis or the housing of displaced persons,” he said.“We see that there are a number of benefits to doing container-based modular construction. These include everything from being much more environmentally-responsible, to average cost savings of 16 percent. This doesn’t even factor in economic savings from finishing 40 percent ahead of time, on average, which means you get your capital returns faster and you can convert your debt more quickly.

“All of the costs associated with your project that are time-related, such as long interest, general conditions, overhead, all that stuff is 40 percent off the books. So it’s a very responsible, efficient way to bring units to the market.”

Galvin wants to become an affordable housing supplier to New York City. However, a meeting at City Hall remains elusive. “We definitely would love to sit down at City Hall and talk about housing solutions for both single-family and multi-story,” he said.

However, he realizes that gaining co-operation from local officials requires winning hearts and minds, a process that he describes as getting “product recognition on a systemic basis.”

“In order to do that, we have to continue to educate building departments and architects and engineers on what the system actually is. It’s a combination of just education and also, unfortunately, the process of making affordable housing in New York City takes a very long time. I know. I co-developed a lot of it,” he said.

Nonetheless, New York City remains an important location for SG Blocks. Two years ago, they completed a deal with Manhattan developer Palladium Management for building mixed-use projects around the city. SG Blocks container structures have also made appearances in South Street Seaport and at Coney Art Walls.
According to Galvin, they are looking to partner with developers for projects in East New York, the Bronx, Queens and the north shore of Staten Island.