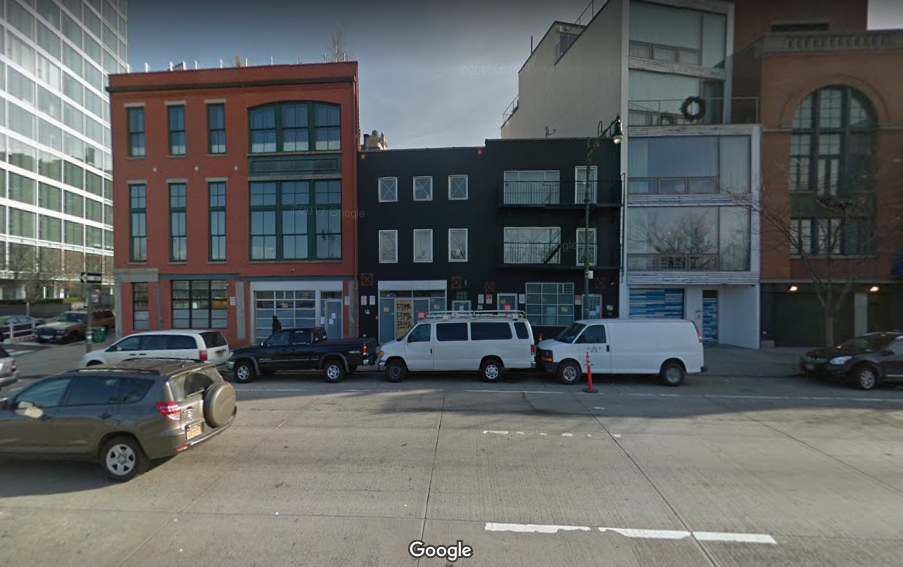 SoHo-based firm Galahad Advisers has filed plans to build a 14,945 s/f property with eleven apartment units at 401 West Street in the West Village.  If approved as proposed, the tower would stand 81 feet tall.

The proposal calls for full floor units on the sixth and seventh floors. Planned amenities include a fitness room, a resident’s lounge, a spa and terraces on the ground floor and the roof.

The property used to be a three-story property. It was the first Hurricane Sandy-damaged building to be demolished in Manhattan, according to a 2013 report from DNAInfo. The damage on the property was blamed on the Witkoff Group, which is the developer of 150 Charles Street. Camera and lighting equipment rental firmB2Pro, which previously occupied the first floor of the building, told DNAInfo that Witkoff failed to secure wooden construction barriers, causing it to be transported in flood waters on a collision course with B2Pro’s glass doors. Before being torn down, the property had structural issues that led to the collapse of a cellar wall.

The property changed hands in November of last year in a deal worth $12.75 million. Hill West Architects filed the permit application.