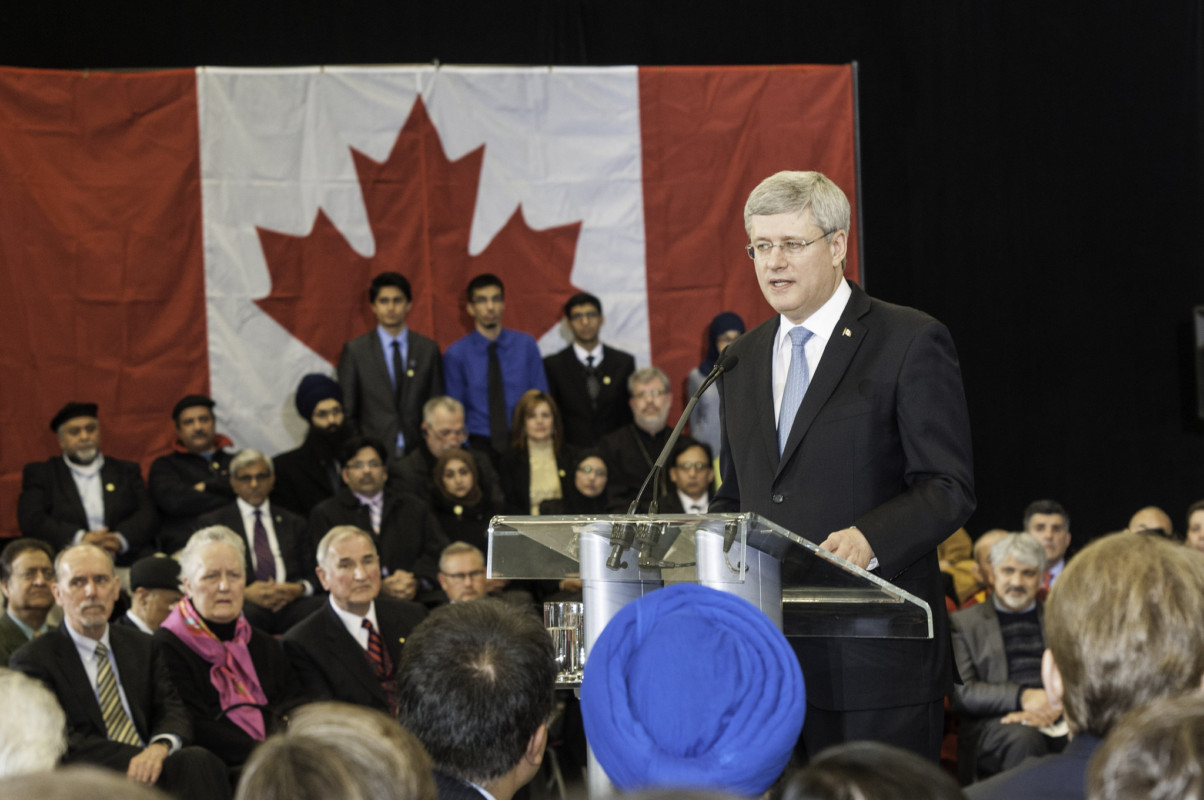 Former Canadian Prime Minister Stephen Harper has been named to the board of directors of commercial real estate firm Colliers International.

Harper, who lost to Justin Trudeau in last year’s elections, retired from his country’s Parliament last month. He holds the distinction of being Canada’s 22nd prime minister, serving as the country’s top politician from 2006 to 2015.

“We are extremely pleased to have Mr. Harper join our Board,” said Jay S. Hennick, the chairman and CEO of Colliers. “Mr. Harper brings a wealth of experience along with the unparalleled knowledge of a former G7 leader, and insights that further differentiate our platform as we expand our business around the world. In particular, Mr. Harper’s extensive network during his time in government and demonstrated ability to deal with complex matters will enable Colliers and its clients to gain a unique international perspective. We are proud that Mr. Harper has agreed to join our team and excited about the contribution he will make in accelerating our success.”

Before he retired from politics, Harper spoke about starting a consulting business. Instead, he will head one of the world’s largest real estate companies, with 16,000 employees in 66 countries.

“Colliers is a great Canadian success story with a highly recognized brand known around the world, a reputation for service excellence, and a highly engaged management team with a significant ownership stake in the company, all important factors in my decision to join the Board,” Harper said. “I am looking forward to working with Colliers to further its growth in global markets, capitalize on its leadership position in the commercial real estate services sector, and continue its proven track record of building value for shareholders.”

Harper is not the first former head of state to take a job in the private sector. Tony Blair, the former British prime minister, became an adviser for investment bank JP Morgan Chase after leaving politics.