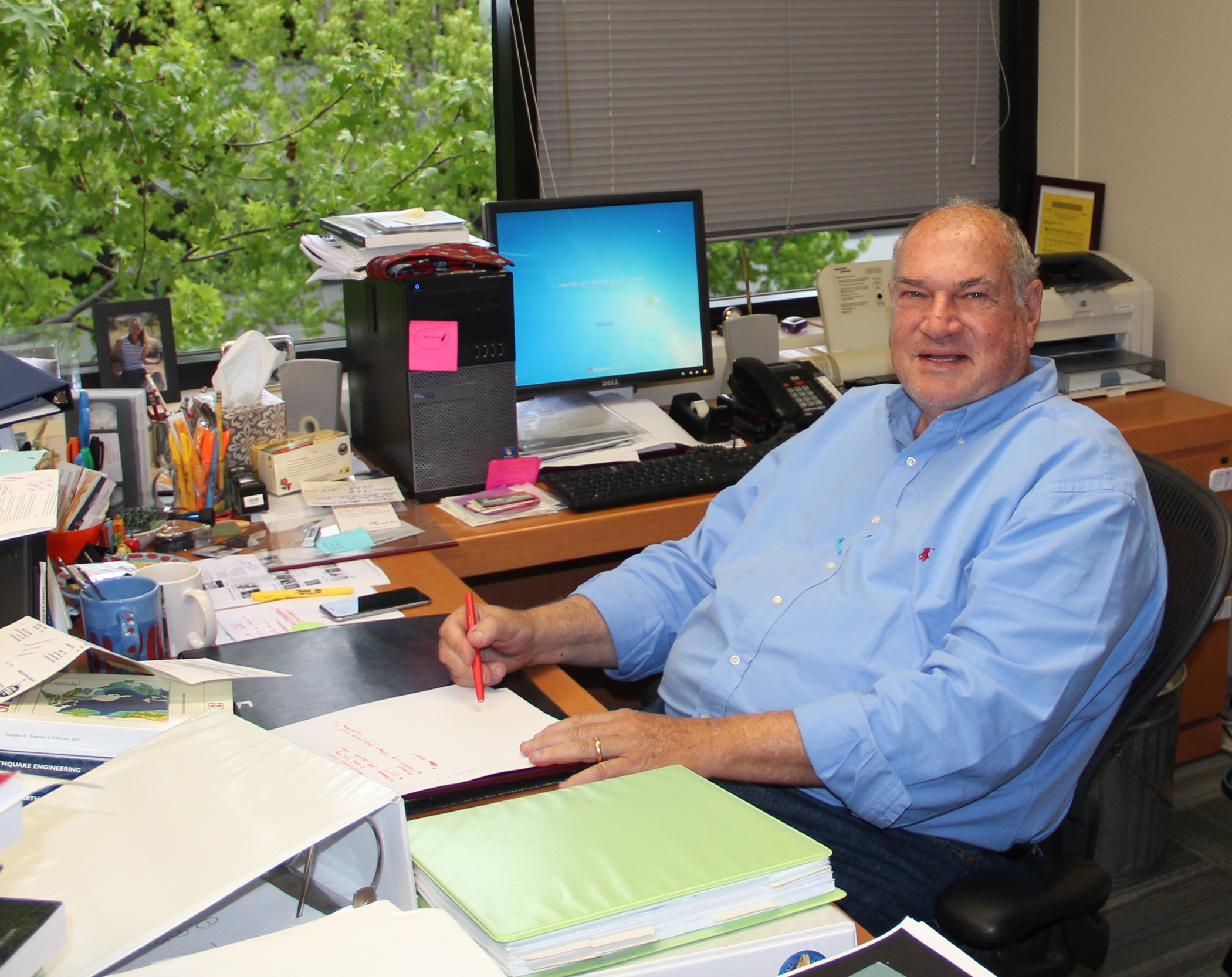 Gary Curtis Hart, a former principal emeritus with Thornton Tomasetti, has died at the age of 73.

A specialist in building investigation and forensic engineering, Mr. Hart was a sought-after expert who performed structural and seismic evaluations for a number of government, public and educational buildings.

Raymond Daddazio, president of Thornton Tomasetti, said, “You could talk about Gary’s immense influence on the development safe ways to build in seismically active regions throughout the world, and the generation of structural engineers whom he educated.

“I will remember him as a gentle and loyal man whose enthusiasm and thirst for knowledge and desire to share that knowledge never ended. He will be missed.”

Born in San Bernardino, Calif., Mr. Hart received a bachelor’s degree in civil engineering from the University of Southern California in 1965, where he was also honored with the ASCE Los Angeles Section Award for Outstanding Civil Engineering Graduate. He earned master’s and doctoral degrees in structural engineering from Stanford University in 1966 and 1968, respectively.

He began his career in 1968 as a civil engineering assistant professor at the University of California, Los Angeles (UCLA). Throughout his tenure at UCLA, Gary also had a parallel career as a consulting engineer.

He started his own consulting business, Hart Consultant Group, in 1992, which he sold to Weidlinger Associates Inc. in 2001. At Weidlinger he served as a principal and director until 2015.

He joined Thornton Tomasetti through its merger with Weidlinger in 2015, where he functioned as principal Emeritus.

Thomas Z. Scarangello, chairman and CEO of Thornton Tomasetti, said, “While I knew Gary as an engineer and industry icon, it was only during the years following the merger that I was able to get to know him on a more personal level. His genuine passion and humanity shined through whenever I met or spoke with him. While Gary’s contributions to our profession will undoubtedly live on, I came to see that his greatest legacy may be his embodiment of what true mentorship looks like.”

Mr. Hart passed away at his home in Marina del Rey, Calif. on October 21, 2017. He is survived by his wife of 36 years, Marianne McDermott Hart and his daughter, Kristine and her family who live in North Carolina. The family held a private cremation and a memorial service tribute is being arranged for January 2018.