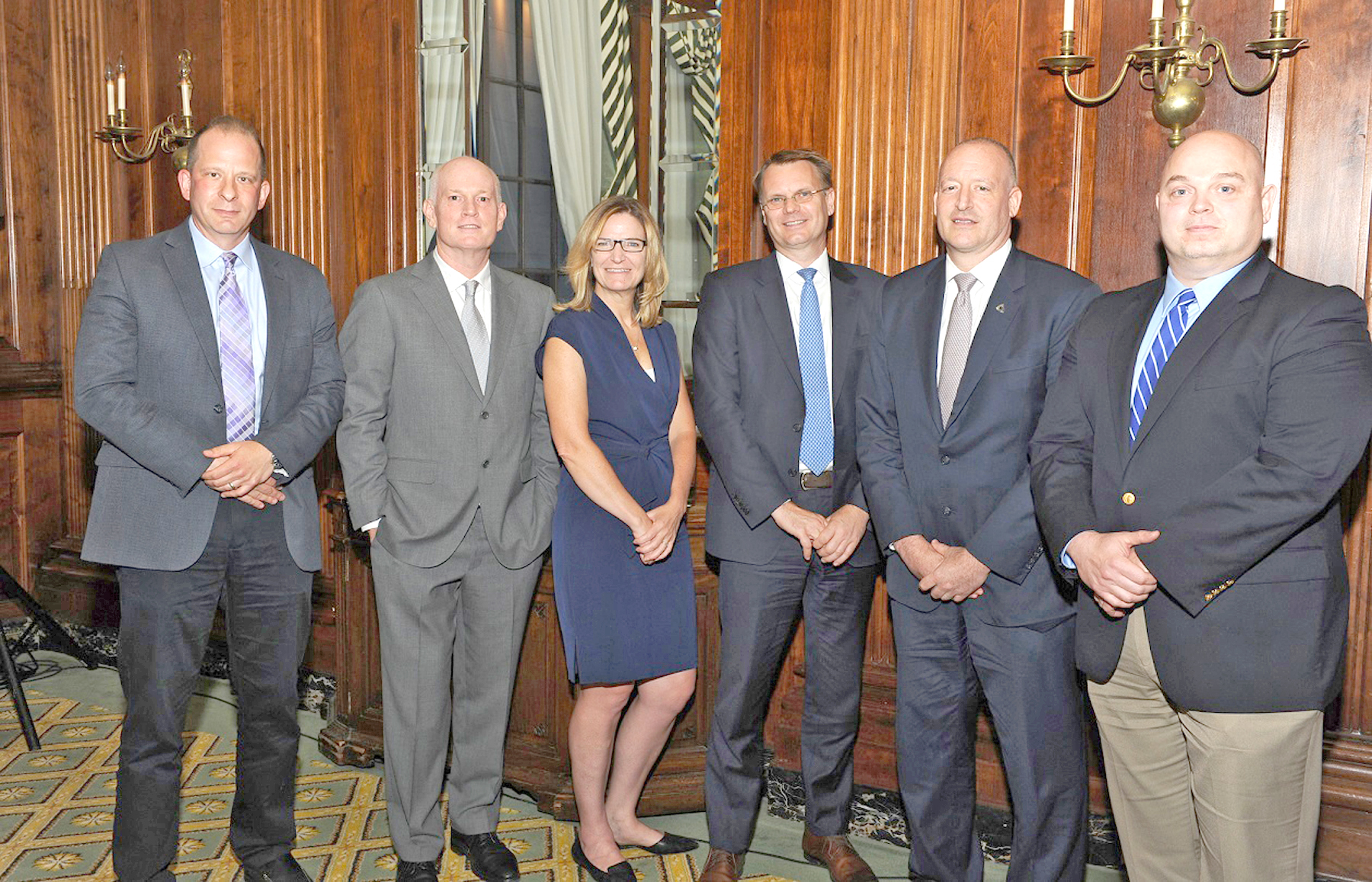 “While there is still plenty of bluster and noise on trade policy, two things are becoming increasingly clear: First, the prospect of rounds of tariffs imposed by the United States and counter-tariffs imposed by our trading partners have moved from being a threat to a reality,” said Coronado.

“Second, there will be no quick resolution. Trade negotiations are likely to drag on for months leaving some firms and industries managing the reality of tariffs and possibly other actions that affect their ability to do business and manage global supply chains.”

Discussion also focused on how a trade war could dampen robust economic momentum. “Financial conditions in Asia, Europe and several emerging markets have indeed been tightening on the back of some loss of economic momentum as well as recent policy developments that will have a larger impact on countries more dependent on trade,” Coronado said.