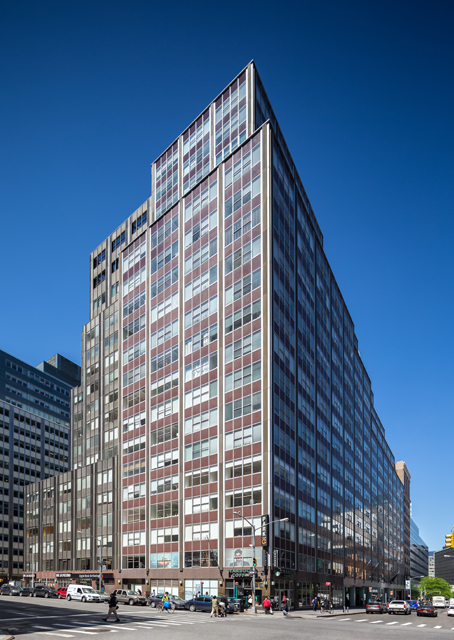 The Sapir Organization has bought back the ground lease under 110 Church Street and 53 Park Place in Tribeca from The World-Wide Group for $231 million.

World-Wide had leased the two office buildings from Sapir, which continued to own the land, in 2000 and subsequently converted them into high-end rental buildings. By buying back the ground lease, Sapir reassumes full ownership of the sites. It was not immediately clear whether the Sapir Organization is planning any changes to the properties, as the firm could not be reached for comment on short notice.

“The ground was leased to World-Wide in a totally different world downtown,” said Carl Schwartz, a partner who co-heads Hunton & Williams’ global real estate practice. “Because of the structure of the deal and the time that has passed (World-Wide) thought it was good opportunity to sell the building.”

“We’re delighted to have been a part of World-Wide’s successful redevelopment of this property,” he added.

110 Church Street, officially marketed as 50 Murray Street, is a 391-unit, 620,000-s/f rental development. It is directly connected to the adjacent, 115-unit 53 Park Place. The buildings were completed in 1964 and 1921 respectively, according to Streeteasy, and used as office space until World-Wide converted them into loft-like rental apartments.