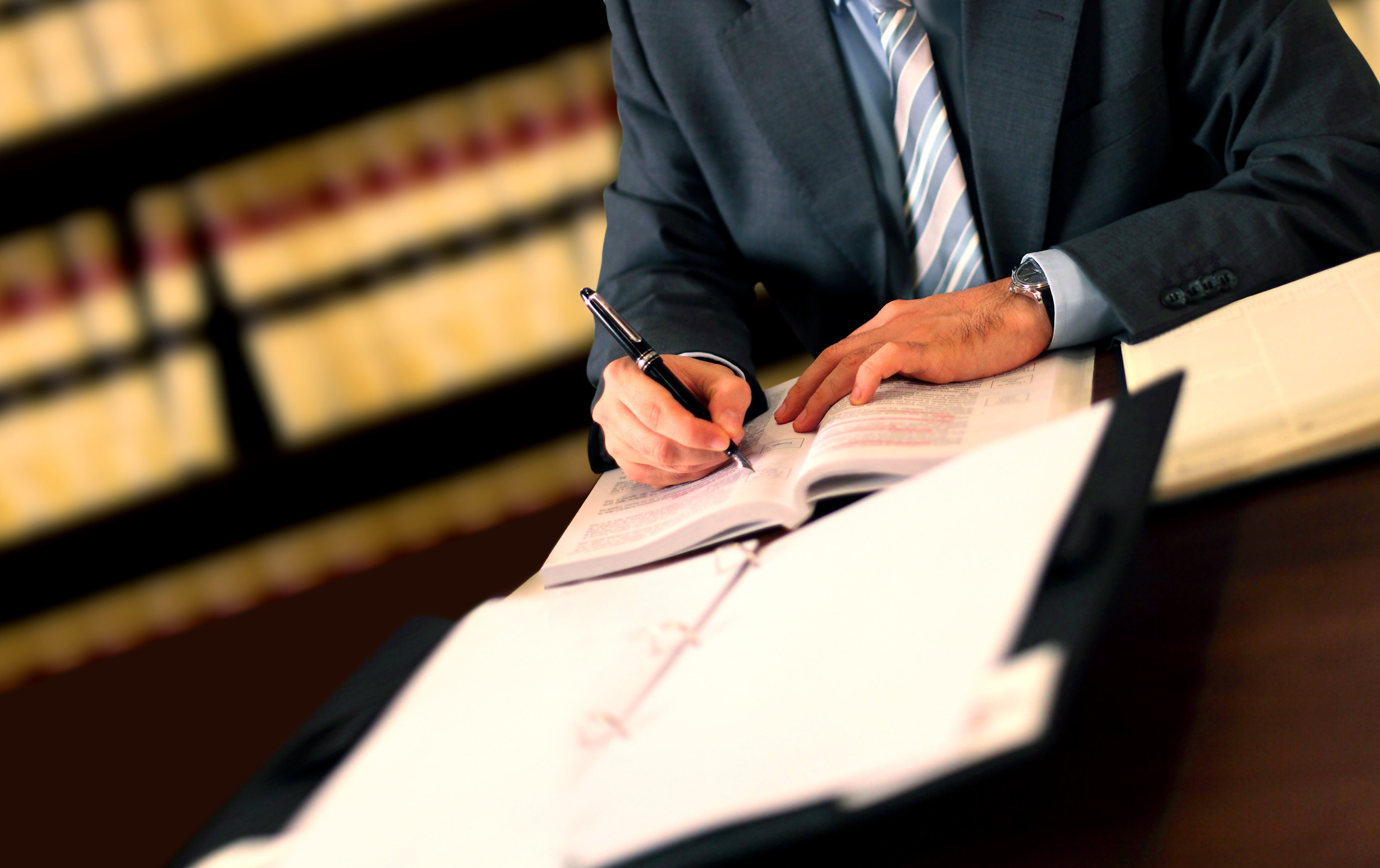 The program allows the New York Power Authority to analyze up to 95,000 new data points across its generation and transmission system by 2019.

This will improve NYPA’s monitoring capabilities and ability to minimize maintenance and service issues.
E-J Electric partners with O’Connell Electric as a joint venture on the state wide sensor deployment initiative to design, build and install new sensors across NYPA facilities.

The second phase will cost $76 million and include placing new sensors on turbines, circuit breakers, cable systems and battery banks across New York State and connect the sensors to NYPA’s PI Server in White Plains.

The introduction of approximately 1,000 sensors will report power grid issues in real time which will improve their reliability and resiliency. “We are proud to be part of an initiative that is making New York State more advanced and efficient in the way it transfers energy,” said Anthony E. Mann, president & CEO of E-J Electric.
“All New Yorkers will reap the benefits of this innovative upgrade.”

When completed, the project will result in building a smarter, more responsive power system across New York State.

The upgrades will allow NYPA to quickly collect data and allow for a faster response time to outages and other power grid issues.

This project is part of NYPA’s Vision 2020 Smart Generation and Transmission strategic initiative.