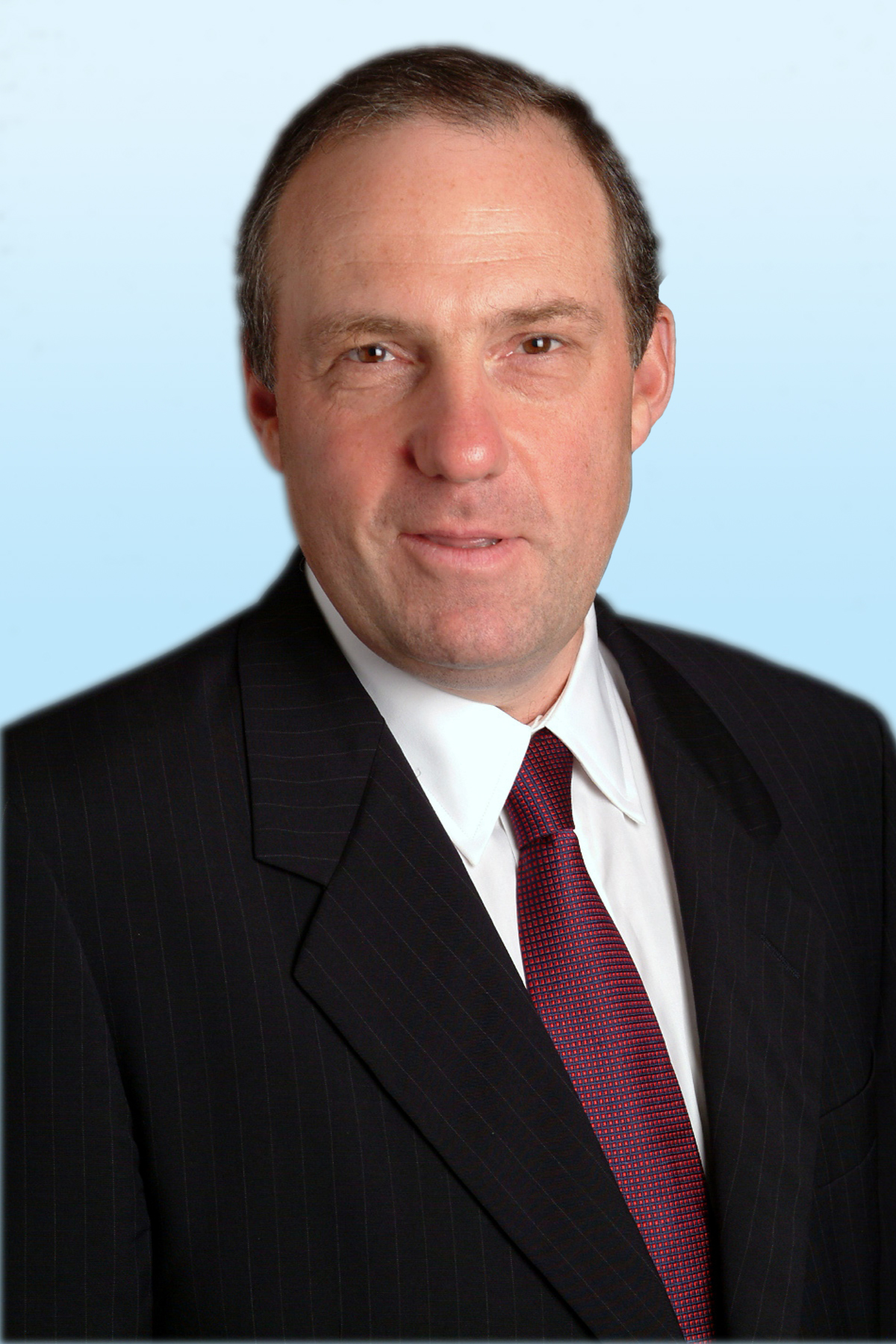 The Amazon division now occupies 25,000 s/f in the building, positioned in Times Square West between the New York Times building and 11 Times Square.

Since its launch in 2000 as an online boutique specializing in hard-to-find denim lines, Shopbop has grown to become one of the leading women fashion retailers in the world.

The firm nearly doubled its space last year, expanding to about 24,000 s/f, with a lease for the entire 18th floor and space on the 16th floor. Now with a third expansion, also on the 16th floor, Shopbop occupies 24,954 s/f total in the building.

“Given the building’s high ceilings, convenient location, and new availabilities that have come online recently because of expiring leases, several technology and creative firms have expressed significant interest in the remaining space at 230 West 41st Street,” said Alex Jinishian, vice chairman, Colliers International, who along with director Seth Hecht represents the building owner, Research Foundation for the City University of New York (CUNY).

According to Hecht, new tenants have been drawn to “attractive pre-builds with creative layouts.”