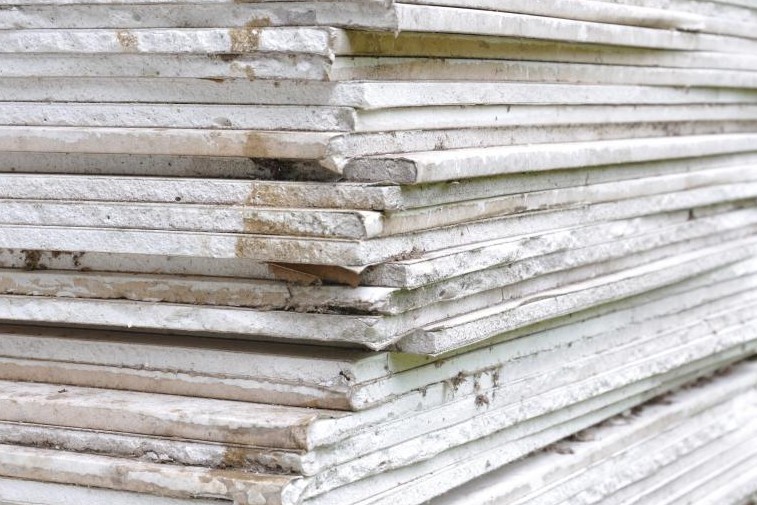 The suit alleged that the major drywall companies – including American Gypsum, Lafarge, National Gypsum, PABCO, Temple-Inland and USG – forced direct purchasers to pay significantly more than they otherwise would for drywall products by grossly increasing their prices through collusion.

The alleged conspiracy also effectively ended the industry’s long-standing practice of limiting price increases for the duration of a construction project through the use of “job quotes.” The settlement concludes the multidistrict class action litigation begun in 2014.

“We’re pleased with this settlement for our class of 14,000 plaintiff entities and believe it sends a strong message to the rest of the industry,” said Kit A. Pierson, partner of Cohen Milstein’s Antitrust practice and co-lead counsel for the plaintiff case. “When companies violate the antitrust laws and drive up prices for their customers, they will be held accountable.”

In the fall of 2011, American Gypsum announced a 35 percent price increase for drywall for the following year. The other defendants soon followed in American Gypsum’s footsteps and announced comparable increases.

Over the course of the litigation, the plaintiffs alleged that American Gypsum would not have raised prices so significantly without the agreement of its competitors to follow suit. All the defendant drywall manufacturers also instituted significant price increases for 2013.

The lawsuit alleged that as a result of collusion, direct purchasers of drywall products, including distributors, buying cooperatives and contractors, paid artificially inflated prices.