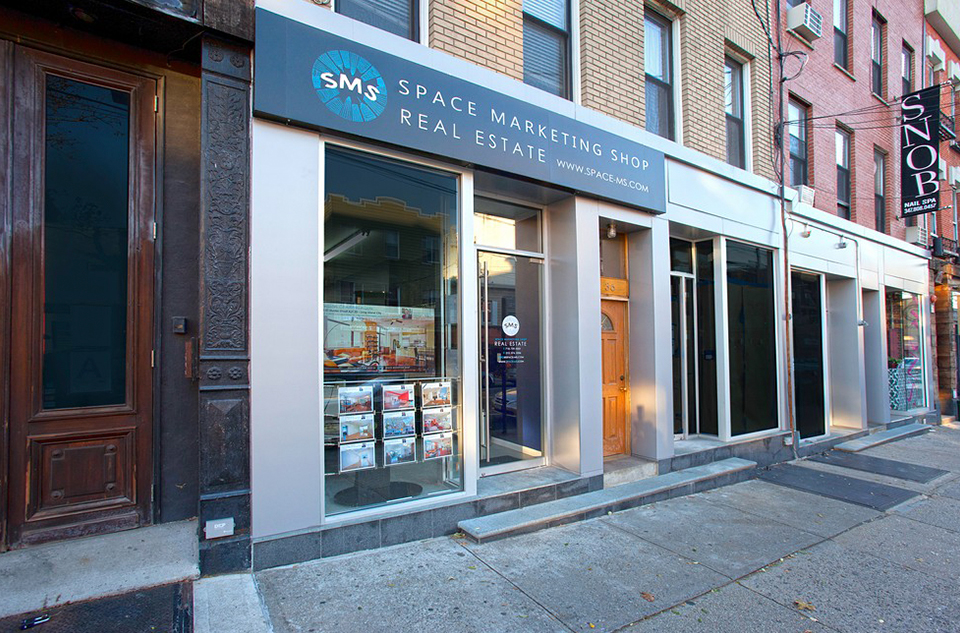 Space, which was co-founded in 2011 by Edward Cho and Aran Scott, focuses on high-end residential real estate where they have closed more than $500 million in sales and handle a team of 30 agents.

Douglas Elliman will be taking over Space’s Long Island City branch at 47-36 Vernon Blvd, which will be led by Cho. The former Space co-founder will be joining Douglas Elliman and creating The Cho Team that will include 18 agents and one administrator.

Space’s Brooklyn branch at 190 5th Ave in Park Slope is also being bought out and will be led by Scott and Anthony Robles. Similarly, they both will be joining Douglas Elliman as the Scott/Robles Team with nine agents and one administrator. Both teams will continue to work out of their existing office spaces.

“We’re thrilled that these dynamic teams from Space Marketing Shop are joining us in Brooklyn and Long Island City,” said Max Dobens, Elliman’s Senior Regional Executive Manager of Sales in Brooklyn. “Their local knowledge of these markets and strong relationships within their communities are great assets to us. Not to mention, Edward, Aran and Anthony each have wonderful reputations for their work ethic, expertise, leadership skills and drive.”

Cho was born in South Korea but raised in Brazil, speaking both Korean and Portugese. Previously, Cho worked at Urban Sanctuary where he was named Rookie of the Year in 2008 and was the top producer by transactions in 2009.

“We see our new partnership with Douglas Elliman as a testament to the principles that have been the cornerstone of our client-centric practice,” said Cho. “Our steadfast commitment to truly customized service in an ever-complex real estate environment will, no doubt, be complemented and enhanced by this esteemed company.”

Robles joined Space Marketing Shop in 2011 and quickly developed a strong track record for sales. He has earned the title of Space’s top-producing agent consecutively and worked in the telecome industry for 12 years before making the move to real estate.

Scott, a New York native, has been working in the real estate industry since 2006. He also worked at Urban Sanctuary and spent time at Sotheby’s International Realty.

“Our business has, at its foundation, a seasoned team of professionals who are reminded each day that despite statistics and financial models, this is a business of people,” said Scott. “The opportunity to collaborate with Howard Lorber and the Elliman team gives us an unprecedented breadth of resources to serve our clients and to grow our business,” added Robles. “We couldn’t be more thrilled to be part of this world class organization.”