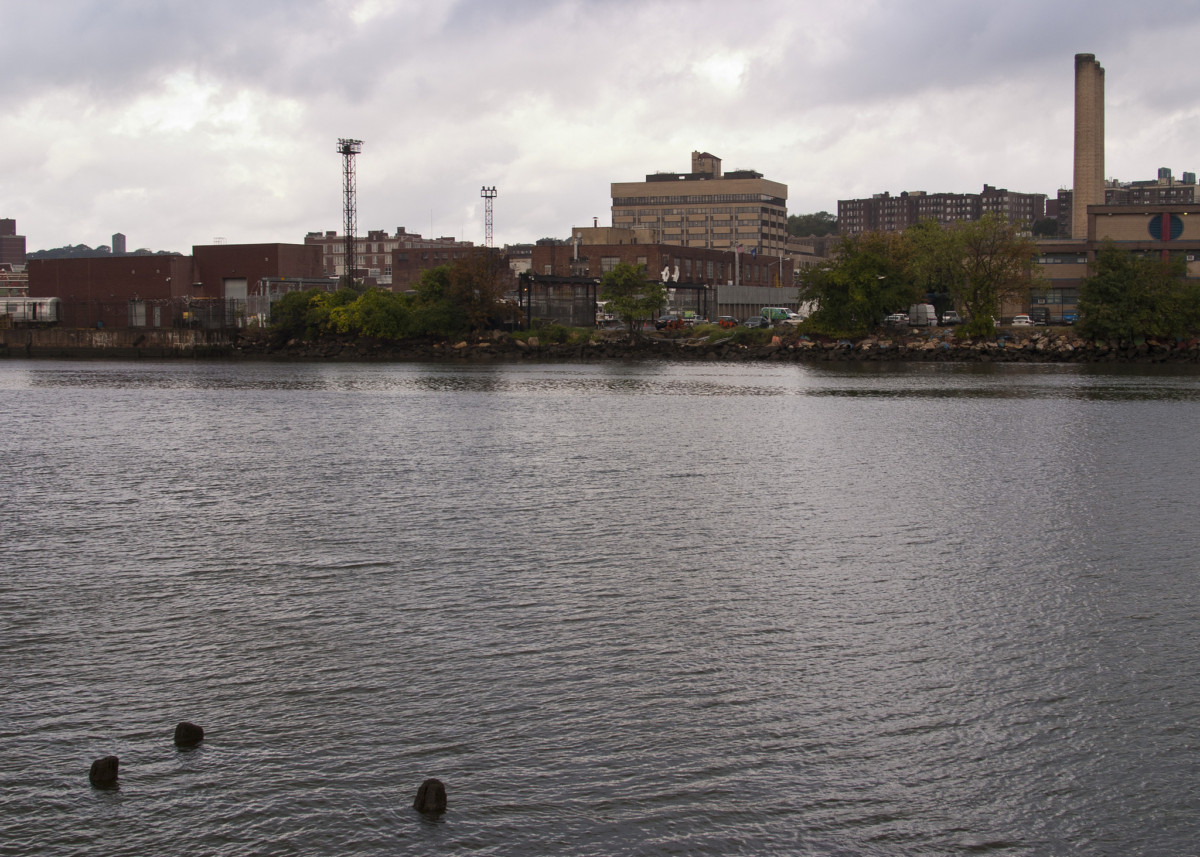 The city is looking for developers interested in creating a new “Gateway to the Bronx.”

Arequest for expressions of interest (RFEI) has been issued for the long-term lease and redevelopment of a 158,000 s/f site along the Harlem River in the South Bronx.

The vacant site could be redeveloped to connect residents to the Harlem River waterfront and support the growth of the Lower Concourse neighborhood.

The New York City Economic Development Corporation (NYCEDC), in partnership with the Department of Housing and Preservation (HPD) has issued the RFEI.

The Lower Concourse North site, adjacent to the 145th Street Bridge connecting Manhattan and the Bronx, is located across from the Bronx Terminal Market shopping mall, just south of Yankee Stadium, and overlooks the Harlem River.

Redeveloping Lower Concourse North provides opportunities to expand access to the adjoining Mill Pond Park, which was constructed by NYCEDC in 2009.

The City seeks RFEI responses that include a mixed-income affordable housing project that will include a commercial/community facility program and publically accessible open space, which will encourage pedestrian activity and neighborhood connectivity.

“This partnership with EDC will result in the revitalization of the Lower Concourse North area, and create much needed new affordable housing and economic opportunities for Bronx residents. We encourage creative and thoughtful development proposals and look forward to celebrating the start and completion of this very important project,” said HPD Commissioner Vicki Been.

“As our city experiences record population growth, we need to strengthen neighborhoods in ways that truly benefit New Yorkers of all backgrounds throughout the five boroughs,” said NYCEDC President Maria Torres-Springer.

“This RFEI in the Lower Concourse will create new affordable housing options, amenities, and services along the Harlem River, giving residents of the South Bronx much-needed access to their waterfront. We look forward to working with our partners Speaker Melissa Mark-Viverito, Borough President Diaz, Jr. and Community Board 4 to move this project forward.”