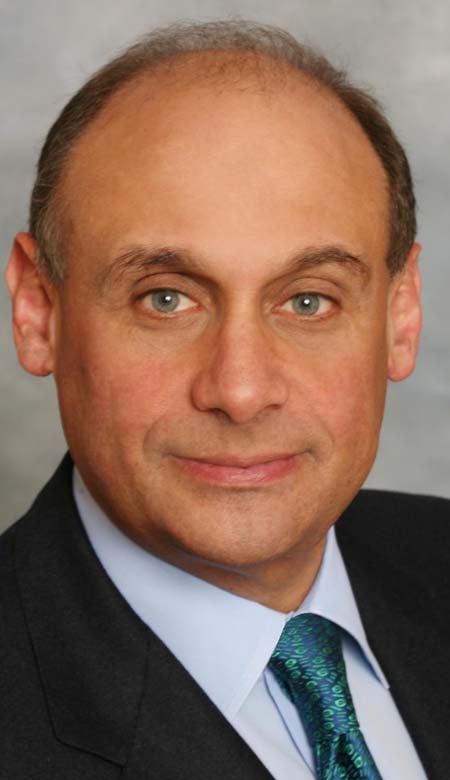 Some of New York’s real estate executives see a major threat to the future of the industry — and it’s not taxes or government regulation.

“Forward thinking in infrastructure is what has made this city great in the past, but it has not been as robust in recent years,” said Daniel Tishman, chairman and CEO of Tishman Construction.

When asked which single act of policy would do most to keep New York on track for growth, Amtrak chairman Anthony Coscia pointed to the Gateway Project — a proposed $14.5 billion expansion of the rail link between Newark and Manhattan’s Penn Station.

He argued that upcoming repairs and shutdowns of existing tunnels between Manhattan and New Jersey make it imperative to add transit links. “We’re about to lose connectivity, and that can’t happen,” he said.

Coscia’s insistence on the importance of infrastructure spending is perhaps not surprising, given his role at Amtrak and his past as head of the Port Authority of New York and New Jersey. More noteworthy was the fact that other panelists concurred. “You’re right, but you have to include airports,” said Maryanne Gilmartin, CEO of Forest City Ratner. Her comment alluded to the famously woeful state of New York’s airports compared to other major cities.

While Bloomberg’s outgoing CEO and the panel’s moderator, Daniel Doctoroff, said he wouldn’t be surprised if New York City had gondola transit soon, Daniel Tishman drew attention to storm resiliency in the wake of hurricane Sandy. “I am not yet convinced we have done anything to address that problem,” he said, urging policymakers to think about how to take “the next step” in storm resiliency.

Related’s chairman Stephen Ross indulged in some good old union-bashing. His response to the question about the biggest challenge facing the industry was: “Working with unions and labor to lower the cost of construction.” микрокредит