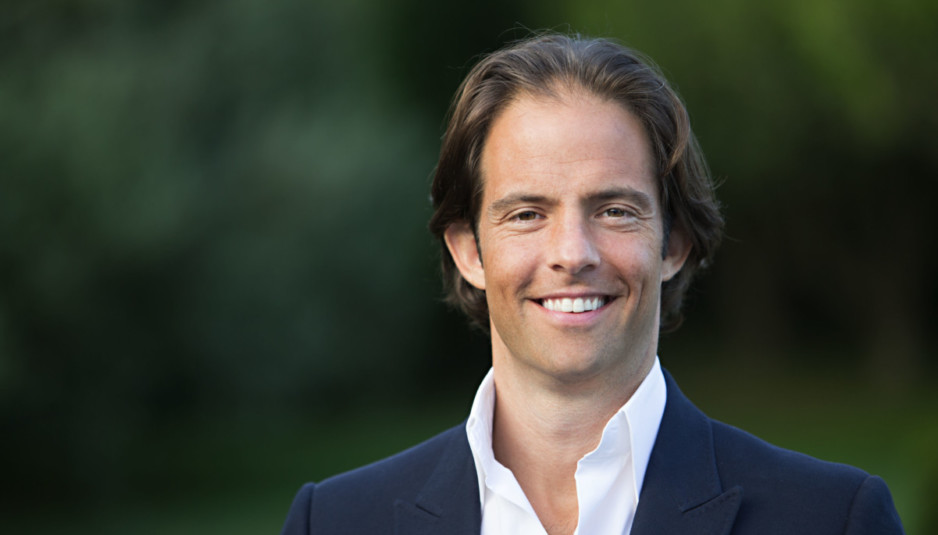 “Michael Shvo’s brand of tax evasion was an art form unto itself,” said District Attorney Vance in a press release. “Through ornate ruses—like creating a sham Montana corporation to avoid taxes on a Ferrari—the defendant dodged more than a million dollars in state and local taxes. I thank our Office’s prosecutors and our colleagues at the New York State Department of Taxation and Finance and New York City Department of Finance for their work to hold him accountable and return this badly-needed revenue to our City and State.”

Between 2010 and 2016, Shvo evaded payment of state and local sales and use tax on purchases of fine art, furniture, and jewelry, he admitted in his guilty plea. While in communication with various auction houses and art galleries, Shvo and his company, SHVO ART LTD., made false representations that purchases would be shipped to an out-of-state address in the Cayman Islands or other overseas locations, and consequently, no sales tax was collected. In fact, Shvo’s purchases were sent to his local office or residences, including an apartment on Columbus Circle in Manhattan and a house in the Hamptons.

Shvo also used another company, SEREN LLC, to sidestep payment of New York State and local use tax on a luxury sports car, a 458 Ferrari Spider, purchased by Shvo. Shvo set up SEREN LLC in Montana, then titled and registered the Ferrari in the out-of-state company’s name to evade use tax. In fact, SEREN LLC had no legitimate business purpose except for ownership of Shvo’s Ferrari, and the vehicle itself was used by Shvo in New York and Water Mill.

In total, Shvo evaded the payment of more than $1,000,000 in New York State and local sales and use tax.

In the Fall of 2016, after he was indicted, Shvo, the former luxury broker, turned art collector, turned developer was confident that the charges leveled against him would be dismissed.

“Mr. Shvo looks forward to his day in court where he will mount a defense to all charges related to his art collecting, and is confident he will be acquitted,” said a spokesman for Shvo in September of 2016. “In purchasing art, he did not act with any corrupt or criminal intent whatsoever. While Mr. Shvo is a proud art collector he has not committed any crime.”

Last Spring, Shvo was sidelined by his partners in the 125 Greenwich Street luxury Lower Manhattan tower, a project he was developing with Bizzi & Partners Development and New Valley Realty.

The Manhattan District Attorney’s Office’s Asset Forfeiture Unit also filed civil papers against Shvo and his companies seeking the forfeiture of funds gained through the alleged crimes. In connection with its civil action, the Manhattan District Attorney’s Office secured a temporary restraining order restraining approximately $1.5 million of Shvo’s assets. These assets have now been forfeited and will be used toward satisfaction of the $3.5 million in taxes, penalties and interest that the defendant must pay in connection with his criminal plea.

Related to acquire more than 7,000 affordable housing units across U.S