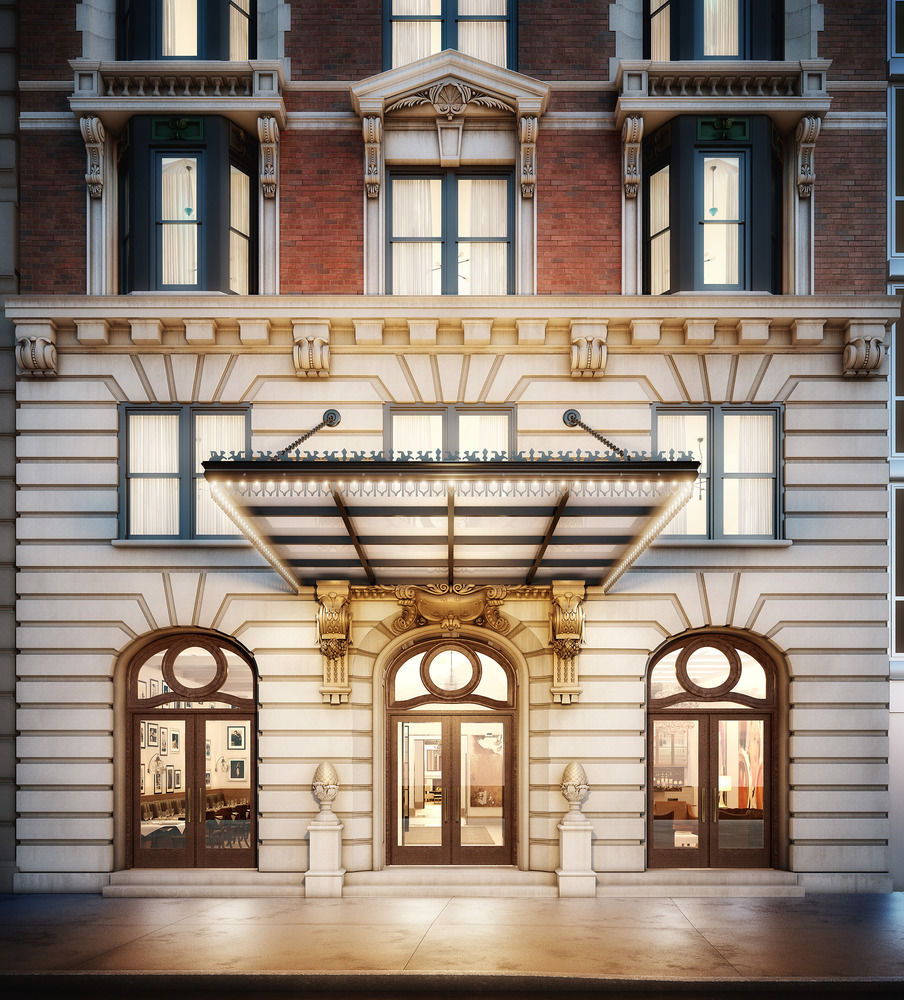 The new $21 million long-term loan was secured from Metropolitan Commercial Bank (NYSE: MCB), which previously led the purchase and construction financing of the property.

HGU New York Hotel is a 90-room wellness-focused boutique hotel combining the history of its original 1905 Beaux-Arts building with the contemporary finishes of a New York City design hotel.

According to Namer, “We’ve been fortunate to have Metropolitan Commercial Bank as our lending partner since the inception of the HGU project, and together we will continue to provide a top hospitality experience in one of the most competitive markets.”

“Since opening, HGU New York Hotel has become an integral part of the fabric of the NoMad neighborhood, and we look forward to cementing its status in the New York hospitality scene,” said Jake Namer, Principal & Executive Vice President of Alfa Development.

Mark DeFazio, president and CEO of Metropolitan Commercial Bank, said, “The progression of this high-end hospitality project exemplifies Metropolitan’s culture as a relationship-driven bank. Since its inception in 1999, the Bank has worked with HGU’s developers, Alfa Development/Management, and I have been privileged to work with the Namer family for over 30 years.

“We are now working closely with the third generation of this leader in New York commercial real estate, and we look forward to many more years of doing deals together.”