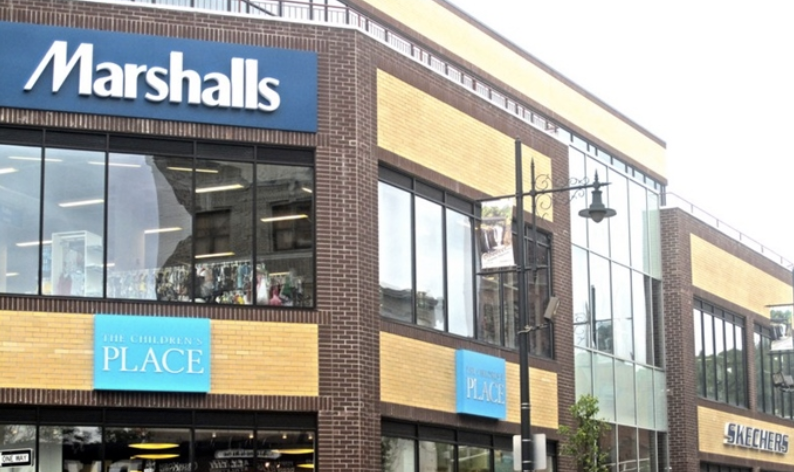 Developer looks to partner with state on new entertainment arena

Center City Partners, the developer of the Center City Mall in Paterson, NJ, is seeking to partner with the New Jersey Economic Development Authority (NJEDA) as part of its $100 million investment to build a sports and entertainment arena, hotel and other amenities.

Through its Economic Redevelopment & Growth (ERG) program, the NJEDA would provide $40 million in tax credits to support the arena and parking facility’s development, which will result in more than 400 new permanent jobs — in addition to the existing 300 jobs at Center City Mall — and create an entertainment and retail destination in Downtown Paterson.

The incentive would be drawn from the $105 million earmarked for Paterson projects by the State Legislature in its effort to further
the revitalization of the Silk City.

“We are investing in Paterson because we believe strongly in its future,” said Efstathios “Steve” Valiotis, Managing Member of Center City Partners.

“These exciting new retail, entertainment and commercial amenities in a walkable, transit-friendly urban environment helps to spur even further investment and adds vitality to the downtown streetscape.

“This plan will bring hundreds of much-needed jobs to Paterson and it will help to build and sustain the live, work and play community that the city has been striving to create.”

“This project will accelerate the transformation of Downtown Paterson and will provide a crucial economic boost for the residents and businesses that call this city home,” said Ruben Gomez, Development Director of the project.

“The jobs and new attractions we are building will draw more visitors, workers and steady revenue into the city, which can be further reinvested in the community. This is a huge win for the people of Paterson, and we look forward to partnering with the city, county and state to further this exciting new chapter.”

The Center City Mall project will be improved with currently available space being re-purposed for meeting spaces, dining options and the hotel’s entrance, restaurant, fitness and health facilities.

As part of the new development, a branded hotel with up to 150 rooms will be built atop the mall.

The 12,000-seat multi-purpose arena could hold a regulation sized soccer field as well as a professional size American football field, host concerts and other entertainment. It would be connected to the mall’s food court for the convenience of spectators.

The existing Center City Mall development features 640 underground parking spots on two levels, and the new parking facilities beneath the arena will add another 600, bringing the development’s total parking space count to 1,240.

The developer is offering the city of Paterson $1.5 million annually – with future increases – to independently operate and maintain the site, inclusive of taxation, which is double what the
city currently receives on all the proposed development’s lots.

This will be in addition to the projected $200,000 a year in revenue from the developer’s proposed implementation of a municipal occupancy tax from the hotel.