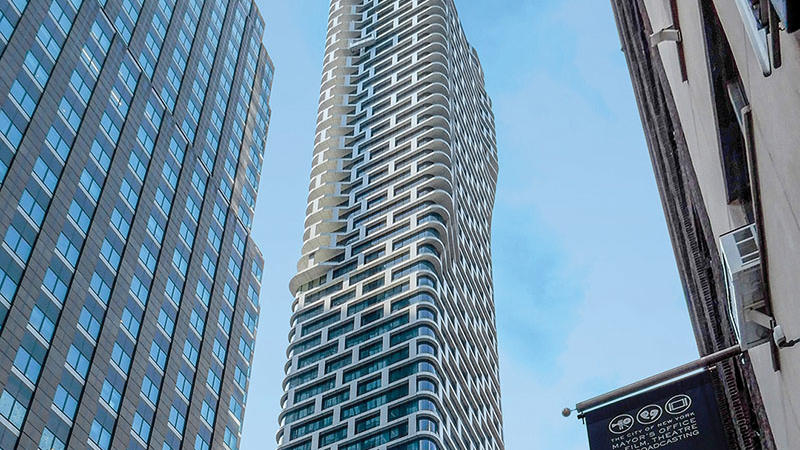 DeSimone is an acknowledged leader in structural engineering, forensics, facade consulting, and construction and environmental risk management, providing services for the most complex projects in the United States and around the world.

Henderson Rogers’ presence in Texas positions the two companies to expand structural engineering, facades and forensics work in Houston and the Southwest.

Henderson Rogers, a WBE firm, will continue to be led by founding principal and president K. Elaine Rogers, and the firm will remain at its current address at 2603 Augusta Drive in Houston.

DeSimone’s Houston forensics team will operate from Henderson Rogers to leverage the two companies’ deep experience and to maximize opportunities in the fast-growing market.

“We are excited to join forces with Henderson Rogers to power additional growth in Texas,” said Stephen DeSimone, President and CEO of DeSimone Consulting Engineers. “We have continued to scale our business to provide new services and reach new clients, and this alignment further advances our ability to provide superior engineering services across all regions and service lines.”

“Our team welcomes the opportunity to leverage the resources and service lines of the DeSimone platform in Texas,” said K. Elaine Rogers, founding principal and president of Henderson Rogers Structural Engineers. “We believe this move significantly increases our collective ability to provide value at all points in the lifecycle of our clients’ projects.”

Established in 1969, DeSimone provides structural engineering services for the most complex projects around the globe. The company has been engaged in strategic expansion during the past several years, adding departments focused on forensics, facade consulting and construction and environmental risk management.