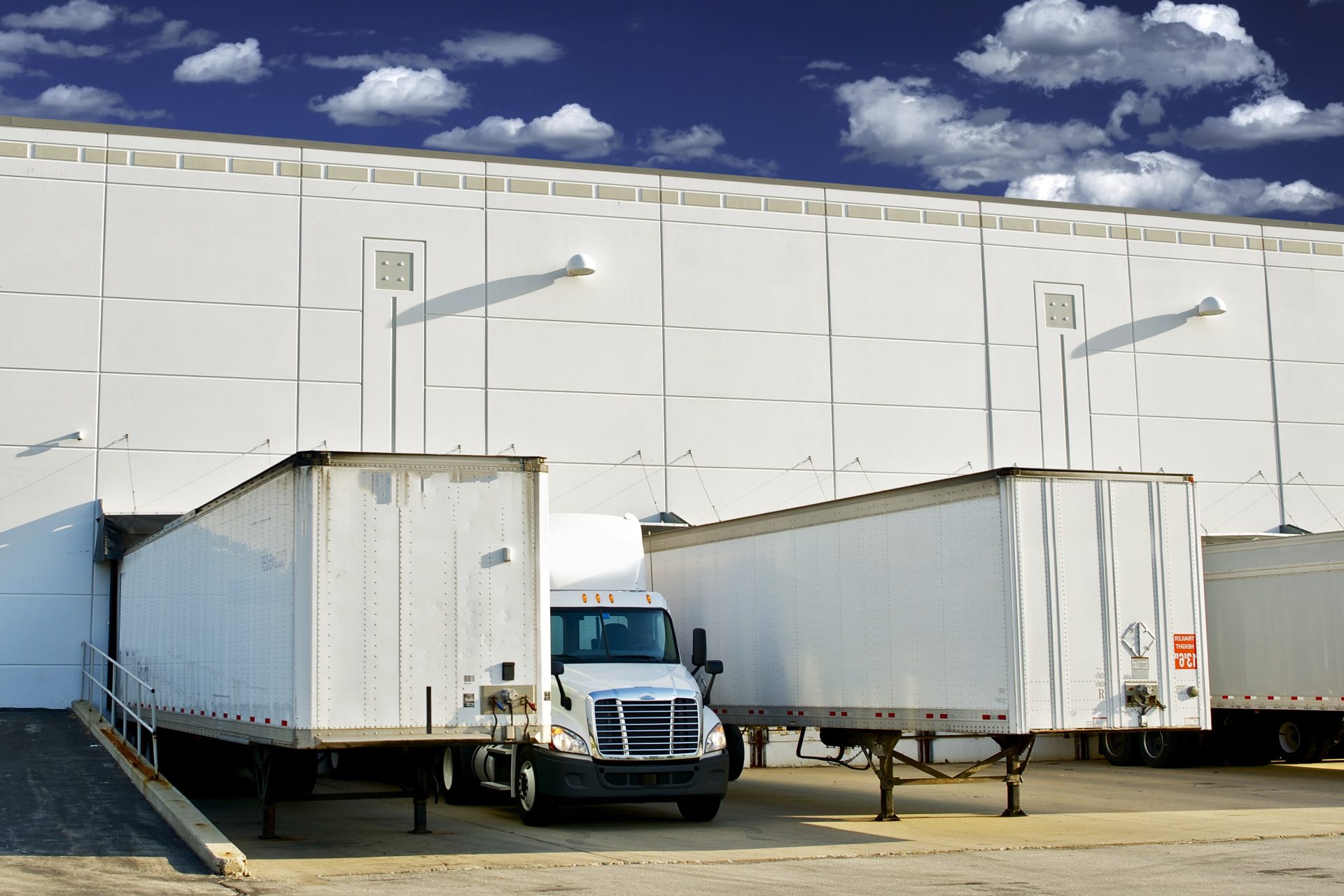 Demand still not slowing down for industrial space

Transwestern’s latest national industrial report underscores that strong consumer confidence and moderate job growth continued to buoy the industrial sector in the second quarter of 2019. While new supply is outpacing leasing activity in some markets, other regions experienced a considerable rebound in net absorption after a slow start to the year, and 43 of 47 markets tracked by Transwestern posted year-over-year rent increases.

Nine markets ended the quarter with vacancy below 4 percent (Los Angeles, Orange County, Detroit, Inland Empire, Long Island, New Jersey, Minneapolis, Cincinnati and Salt Lake City). Only three of those – Inland Empire, Cincinnati and Salt Lake City – have a substantial volume of new construction in the pipeline, or more than 2 percent of their existing inventory. This suggests industrial owners and users are still looking for opportunities to build state-of-the-art industrial product.

“The U.S. has a record level of industrial space under construction – in fact, the volume is more than double that of five years ago,” said Matt Dolly, Research Director in New Jersey. “In more than half the markets Transwestern tracks, the development pipeline exceeds 3 million square feet. Still, remarkably, once new space is completed, it is quickly filled.”

Overbuilding, which affected sector performance in previous cycles, does not seem to be a threat due to labor challenges and rising land prices keeping construction in check. Additionally, tariffs and trade disputes will lengthen lead times and costs for construction materials.

Net absorption was positive for the 38th consecutive quarter, despite declining for the third straight period, ending the second quarter with 86.4 million square feet. Dallas surpassed the Inland Empire with the highest quarterly and year-over-year absorption totals due in large part to more available inventory.

Dolly continued, “Demand for industrial space is expected to pick up nationally during the second half of 2019 as retailers fill their supply chains for the holiday shopping season.”