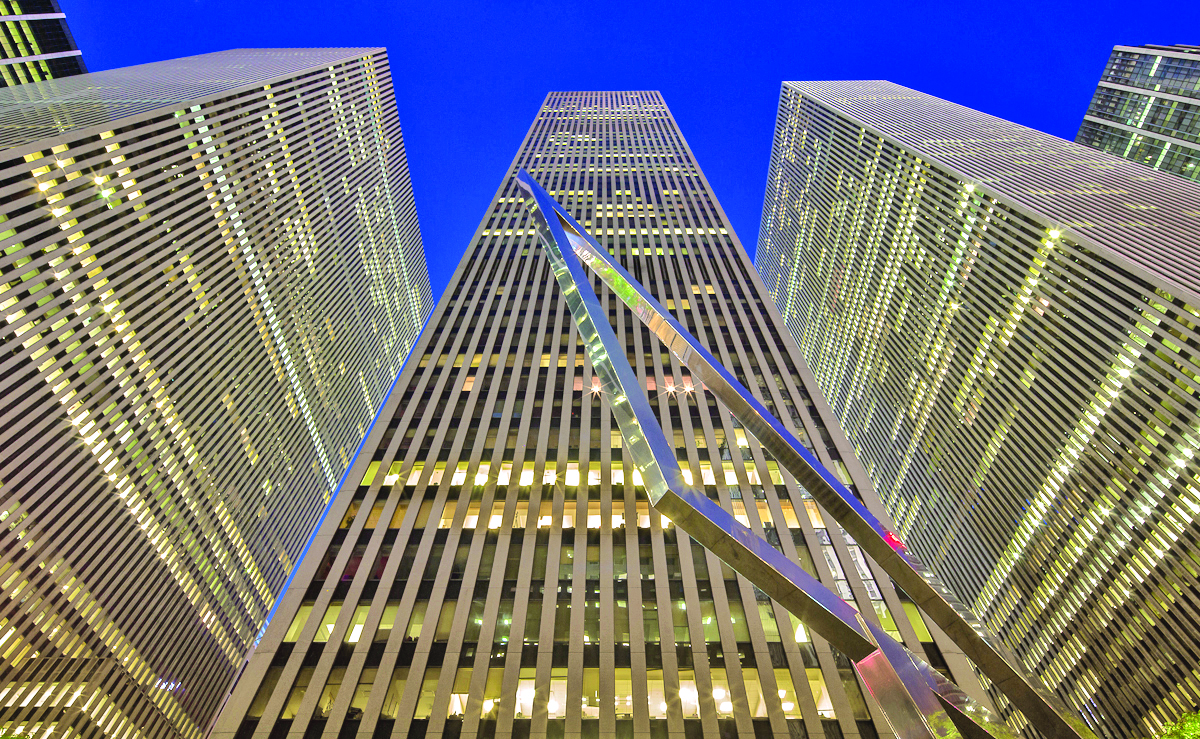 Rockefeller Group announced that it has entered into a lease with Deloitte for approximately 98,000 square feet on the 39th and 40th floors of 1221 Avenue of the Americas, the modern Rockefeller Center skyscraper on Sixth Avenue between 48th and 49th Streets.

The lease brings the total square footage of new leases and renewals at 1221 Avenue of the Americas to more than 1.5 million square feet since the announcement in 2013 of a major capital improvement program that concluded in 2016.

“We are pleased to welcome Deloitte to 1221,” said Ed Guiltinan, senior vice president and head of Leasing in New York for Rockefeller Group.

“We are proud of 1221’s tenant roster, and adding Deloitte further enhances the prominence of this list.  The building continues to draw a wide array of tenants, from professional services and financial services to technology, media, and entertainment.  The building offers tenants one of the most commuter-friendly and amenity-rich locations in Manhattan.”

Deloitte is expanding into 1221 Avenue of the Americas from its headquarters in 30 Rockefeller Plaza. According to Mr. Guiltinan, the connectivity between the two buildings via the Rockefeller Center Concourse, an underground network of corridors flanked by retail shops, dining and entertainment that connects more than 20 million square feet of office space from Fifth Avenue to Seventh Avenue, was an added benefit of selecting 1221 Avenue of the Americas for Deloitte’s expansion.

“As our Tri-State practice continues to grow, adding space at 1221 Avenue of the Americas is a great fit,” said Steve Gallucci, Tri-State managing partner, Deloitte LLP.

“The connectivity between 1221 and 30 Rock means more space options for our professionals in a building that is easily accessed from our current location.”