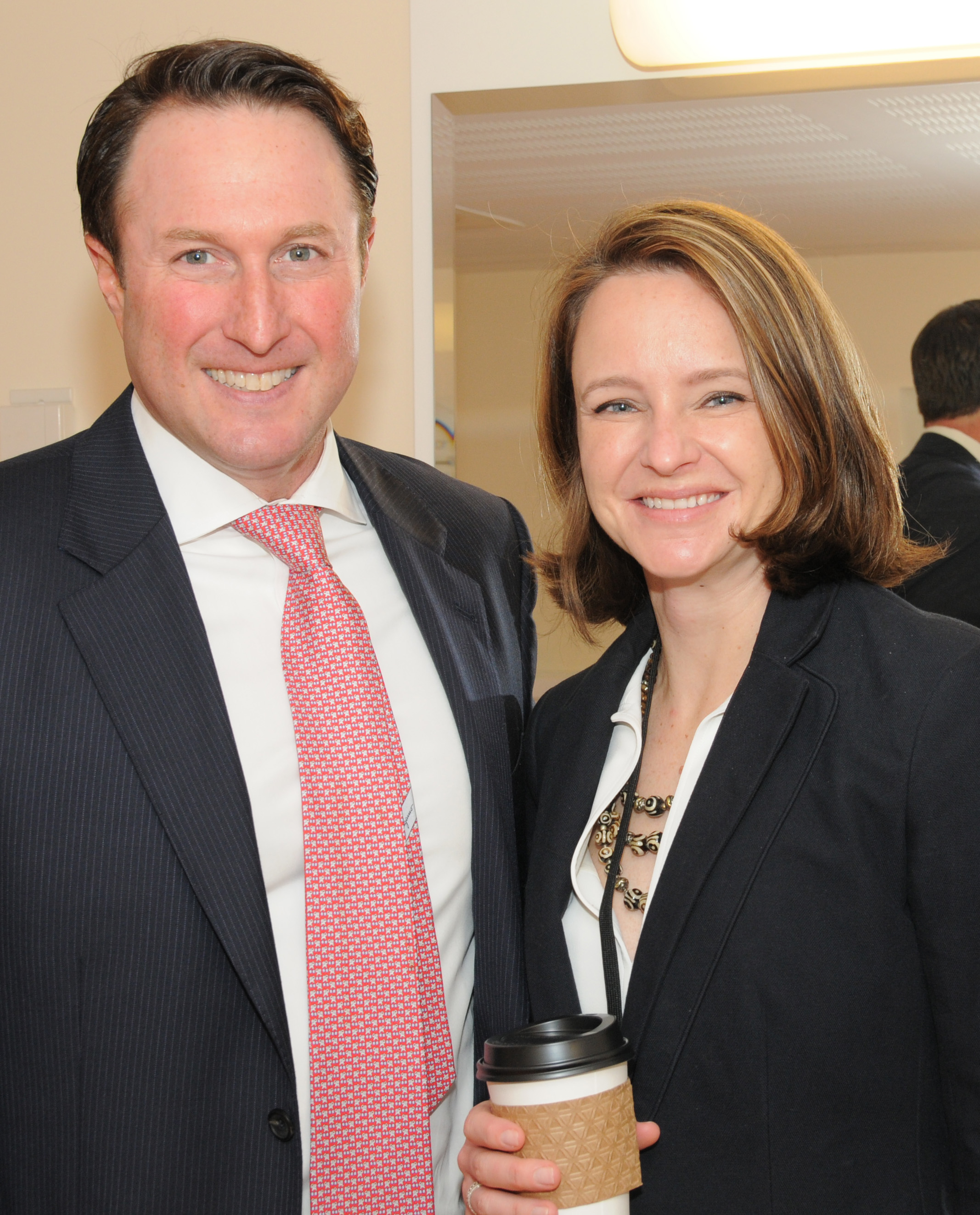 de Blasio gets thumbs up from industry’s Young Leaders

Six months after Bill de Blasio took up office, developers are starting to get more comfortable with the new mayoral administration.

“I think we’re starting to get an idea of what the asks will be and I think Domino Sugar was a first flavor,” Simon Koster, managing director at JDS Development, said at Tuesday’s Real Estate Weekly Young Leaders Forum.

“There is no question they want the best for the city, and they are willing to talk,” he said. “We’ve had a good dialogue. The question is, where will the end be, but we’ve had pleasant discussions on our projects.”

Ann Carson Blair, a senior manager at Two Trees who was involved in negotiations with the City over a rezoning for its Domino Sugar project, also hailed the administration’s willingness to co-operate.

“They were very easy to work with,” she said. “We were able to sit there through a couple of late nights, but we made concessions and they made concessions — they were willing to concede things.”

Blair admitted that splitting the Domino Sugar approval process between two administrations was “challenging”. The initial approval process for the $1.5 billion mixed-use project in Williamsburg began under de Blasio’s predecessor Michael Bloomberg, while the final negotiations where held with the new administration.

In March, Two Trees agreed to create 700 affordable units (out of a total of 2,800) in exchange for a rezoning that made the project possible. Permits for the development, which will also include 500,000 s/f of office space in the former factory, were filed last week.

Herschenfeld had his own reasons to be happy with the de Blasio administration: last week, the City announced plans for a rezoning to allow the construction of SL Green’s Midtown East office tower 1 Vanderbilt in exchange for investments in public infrastructure.

“It’s a brilliant idea — using private money for benefit of public sector,” he said. “(The tower) would bring light and energy to Midtown East, an area that really needed that.”

Vacation island getaway has been hiding in plain sight