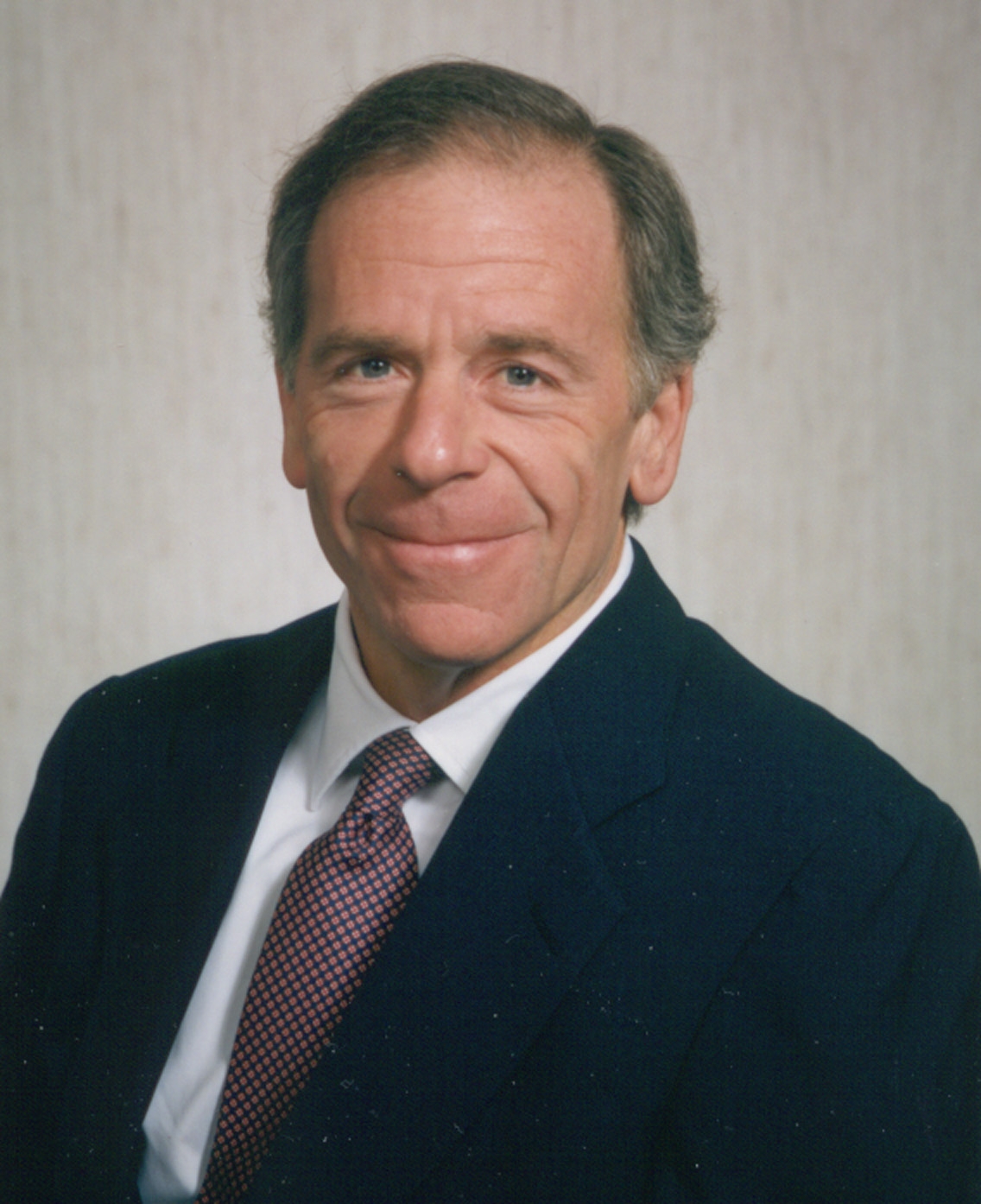 Under the current master plans being developed by Cooper Robertson and Associates, a New York-based architect and urban design firm, the development contemplates a logistics and manufacturing campus with approximately 3.2 million square feet in its initial phase.

The property, which represents the largest undeveloped waterfront parcel in New York City, will reclaim 330 acres and elevate the site outside of current and future flood zones.

Based in the firm’s East Rutherford, New Jersey, office, the team last fall orchestrated the property’s trade from International Speedway Corporation to SIMD after its raceway plan fell through. Previously, the site housed a petroleum storage tank farm. Site remediation and ground water monitoring activities have already all been completed.

“We initially are working to identify a developer or developers to build the site’s logistics component,” Danzig noted. “Already, a host of organizations have expressed interest. Going one step further, we also have been approached by a number of corporate users who want to know how they can be part of this project.

“This follows many years when companies’ choices have been limited by a lack of big-box space in New York City. Now, the New York Economic Development Authority has somewhere to direct them.”

The parcel sits adjacent to the busiest port system on the East Coast, providing an opportunity to create modern, big box distribution space.

Danzig said, “Ultimately, we believe this Logistics Campus will facilitate expedited delivery to the region at a time when companies are seeking same-day or next-day shipping solutions.”