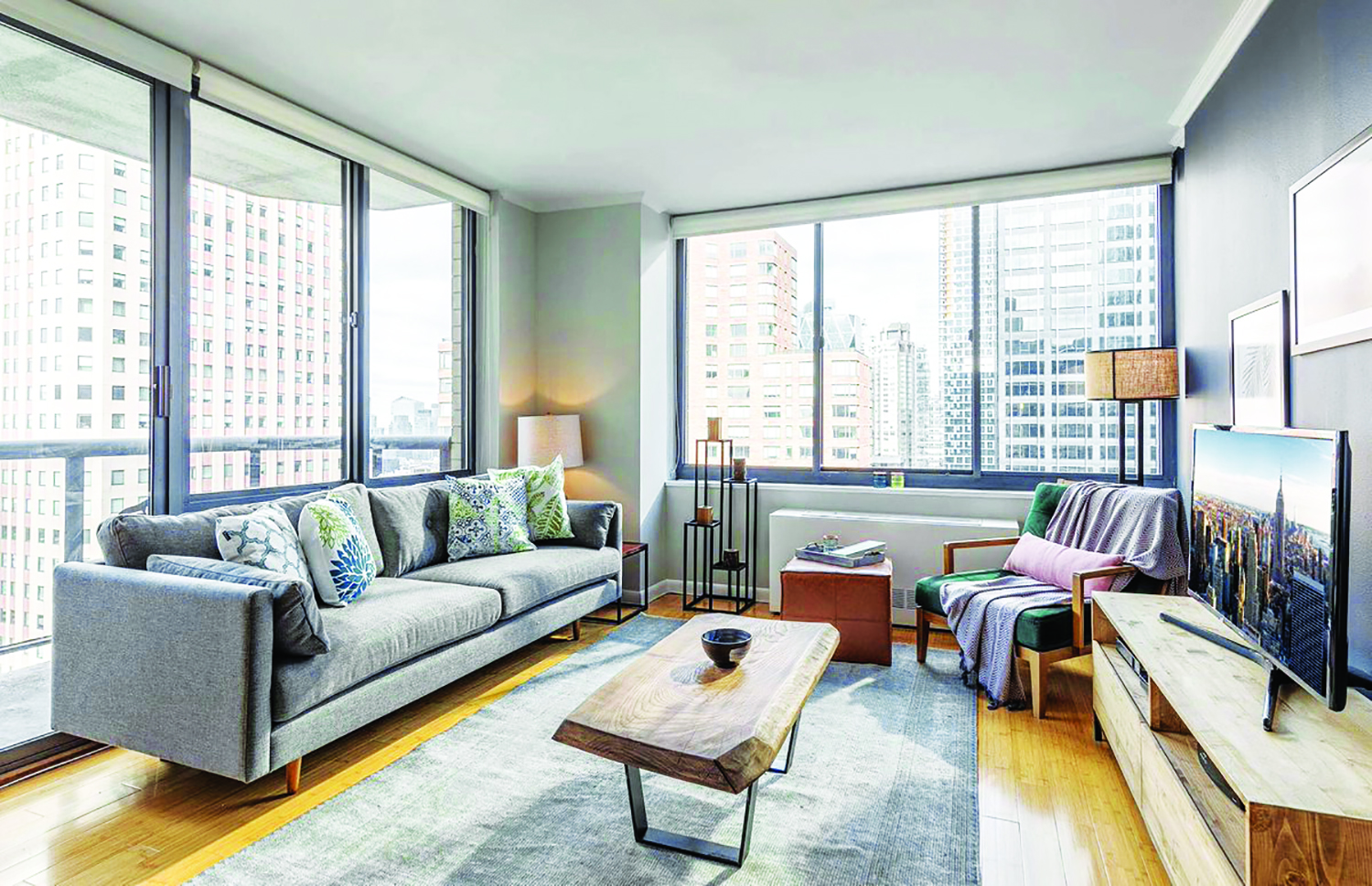 Corporate housing upstart blueground is breaking into the New York market with 100 apartments on their books and a plan to grow that to 600 by the end of the year.

The company, which leases homes across the globe then rents them to tenants looking for turnkey temporary homes.

“Using blueground to fill units ensures steady cashflow and value-added financing solutions that maximize a property’s annual yield,” said Alex Chatzieleftheriou, CEO and co-founder of blueground.
“Our vetted business executives stay for a minimum of one month, and an average of seven months, and blueground is liable to the owner for any potential damages incurred at a space.”

“We look forward to continuing to build on the trust we have received from property owners and managers in New York as we move toward making blueground available in other U.S. cities,” added Chatzieleftheriou.

Founded in Greece in 2013, blueground now offers apartments in Dubai and Istanbul as well as Athens and has a network of 1,000 apartments.

The company has plans for aggressive expansion into other major U.S. markets, including San Francisco and Chicago.

blueground has tapped into growing demand for flexibility and mobility in the housing market from renters who don’t want to sacrifice comfort.

Once the company negotiates a rental deal with an owner, it furnishes the unit to luxury standards and them markets it to nomadic executives around the globe.

A team of professional designers in employed to curate everything from dining tables and chairs to mattresses, linens, and towels. High-end gadgets include smart TVs and coffee makers and everything right down to tableware is arranged.

The company leases multiple units before they hit the market, with an aim to continue leasing them for many years, ensuring landlords have 100-percent occupancy for the full duration of the rental agreement.

“blueground is transforming the experience of big city living around the world, and New York City is primed for change,” said Saad Cheema, general manager of blueground NY.

“As a hub for international business and operations, New York hosts thousands of people in need of medium-term or long-term accommodations. The current stock of corporate housing in the city has left much to be desired, and we are filling a crucial gap by providing modern, tech-enabled residences.”

A blueground app also connects all of the temporary tenants to guest support services that include cleaning, maintenance, bill payment and relocation to the next big city.

DONE DEALS: No big secret to selling a special space