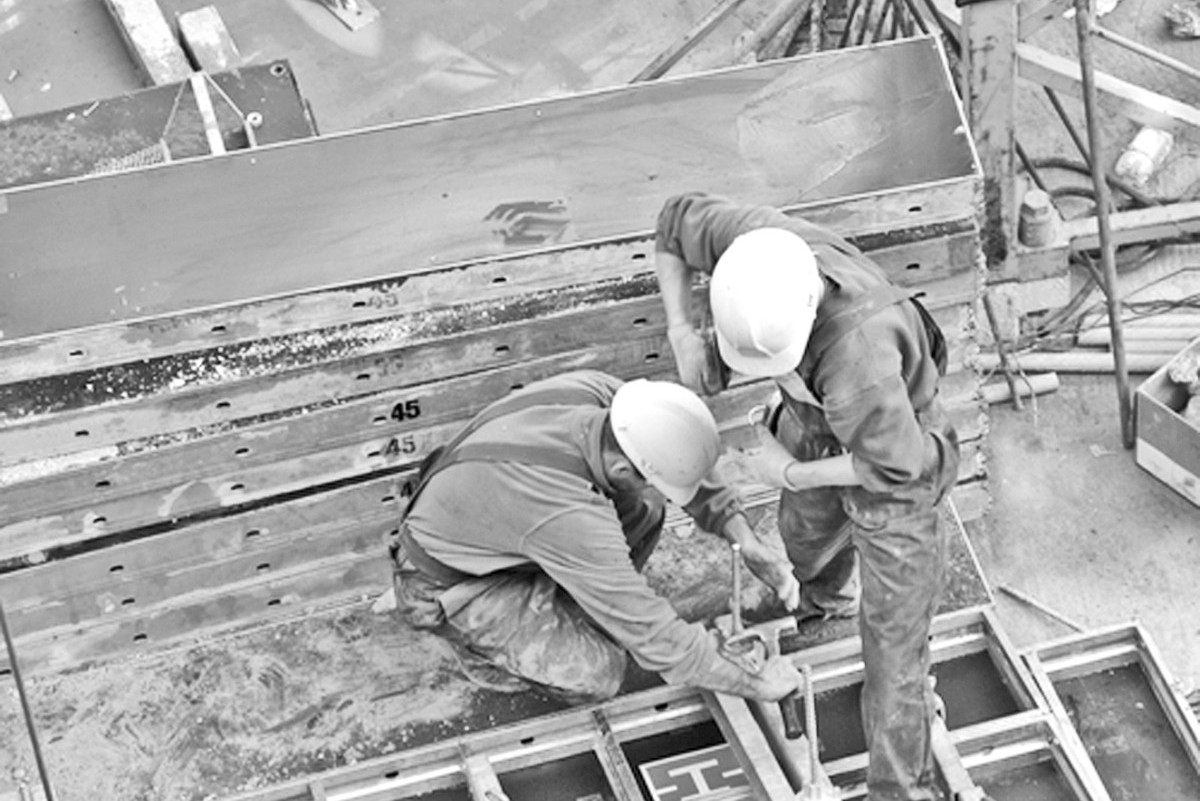 Construction spending in June recorded the highest year-over-year growth rate since 2006, according to an analysis by the Associated General Contractors of America

Association officials cautioned, however, that those spending gains could be at risk unless all levels of government strengthen programs to develop the construction workforce.

“Spending rose strongly in June from a year ago for all major construction categories — private nonresidential, residential and public,” said Ken Simonson, the association’s chief economist.

“Although the initial estimate for June showed minimal growth from May, totals for May and April were revised upward by large amounts.”

He noted that the year-over-year growth rate was the strongest since March 2014, indicating a faster pace of construction spending overall.

The June total was the highest level since July 2008 and was 0.1 percent higher than the May total following an upward revision of $28 billion in that figure. The April total was also revised higher, by $18 billion.

“Several of the private categories have risen especially fast,” Simonson said. “Whether they can keep growing depends in part on companies being able to find enough skilled workers, a problem many contractors are already facing.”

Association officials have urged federal, state and local officials to implement the steps listed in the association’s Workforce Development Plan.

Those measures, which include expanding career and technical education opportunities, making it easier for firms to establish regional training programs and immigration reform, are designed to make it easier to recruit and prepare new construction workers.

“It is clear that construction is rebounding but the progress may stall unless there is a concerted effort at all levels of government to provide training to get new workers into high-paying construction careers,” said Stephen E. Sandherr, the association’s chief executive officer.

“It would be a lost opportunity for the economy if firms can’t take advantage of growing demand for work because of a lack of qualified workers.”