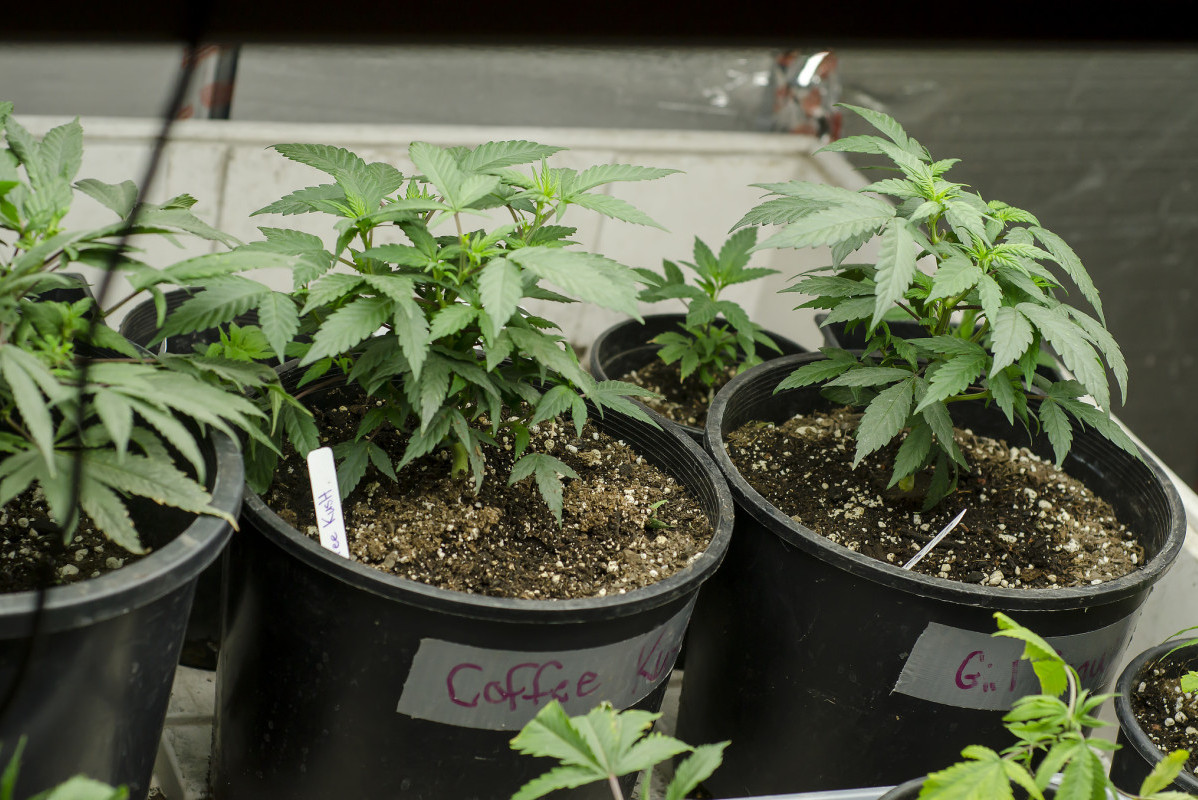 Marijuana dispensaries coming to a corner near you

New York State has announced that five organizations have been approved to open marijuana dispensaries in New York City.

“Today’s announcement represents a major milestone in the implementation of New York State’s Medical Marijuana Program and keeps us on track to have the program up and running within 18 months of passage of the Compassionate Care Act,” said New York State Health Commissioner Howard Zucker.

“I am proud that we are on course to provide certified patients with access to medical marijuana more quickly than any other state in the nation.”

One of the dispensaries will be at 212 East 14th Street, leased by the organization Columbia Care NY LLC, and is scheduled to open January 2016.

Bloomfield Industries, Inc., will operate anotehr dispensary from an uptown Manhattan location not announced yet.

Two other dispensaries will open in the Queens and The Bronx, while a manufacturing facility will also open in Queens.

“As New York begins this new chapter of patient care, we pledge to deliver safe, consistent medical treatments by developing the most secure facilities, offering the highest quality products and bringing the most experienced and professional staff in the industry to New York,” Columbia Care wrote in a statement on its website.

Twenty-three states in the U.S. and the District of Columbia have passed medical marijuana laws, but not all collect sales tax. In some states, the programs have yet to fully launch, or estimates of tax revenue have not yet been created.

Among the restrictions are that the state will initially allow only 20 dispensaries across the state, run by five organizations, the drug cannot be smoked, and only 10 conditions will qualify for medical use of marijuana.

The law also prohibits dispensaries from being located within 1,000 feet of a church or school.

Swedish investors settle in for the long haul