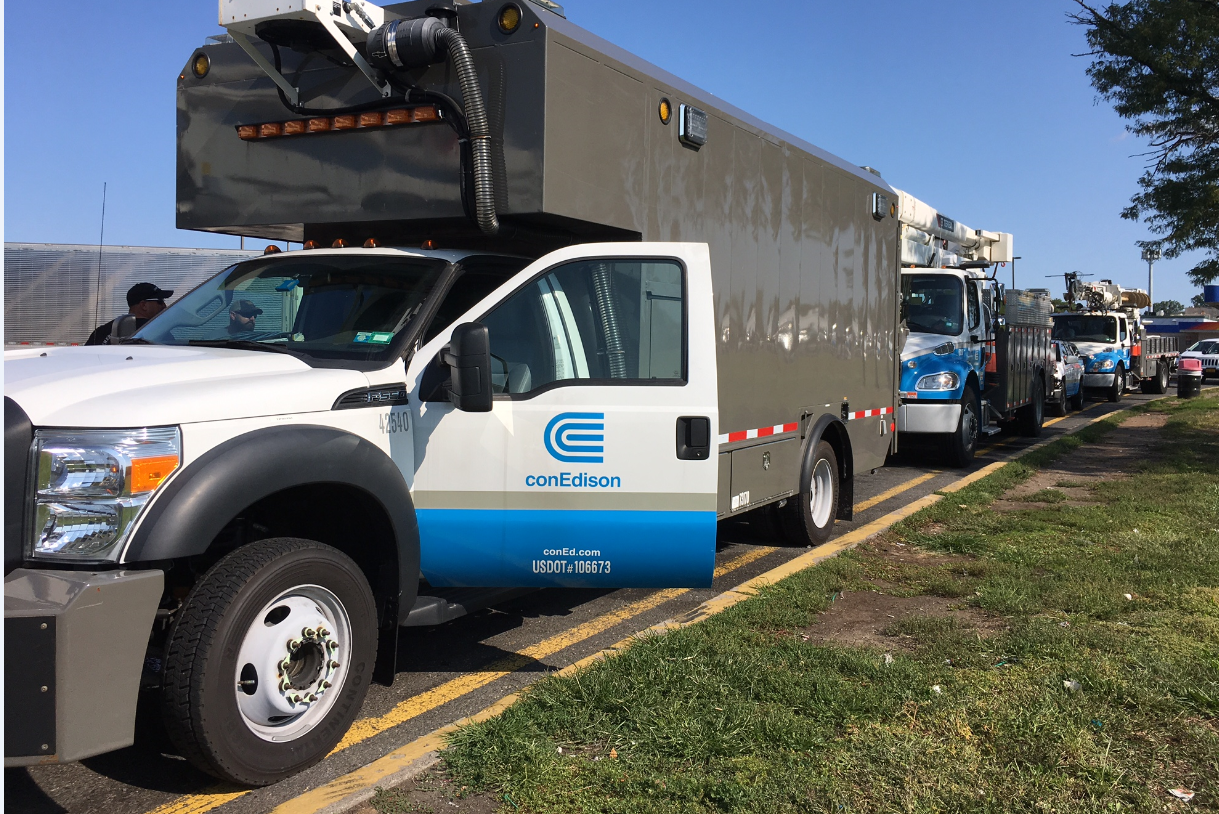 The New York State Public Service Commission has ordered Consolidated Edison to explain why the Commission should not commence a penalty action after the utility failed to comply with the Commission’s gas safety rules related to gas infrastructure work in New York City.

An investigation by the Department of Public Service found that the company failed to inspect work completed by its contractors during construction and at sufficient intervals to ensure compliance.

It also found that Con Ed allowed work to be completed by plastic fusers and plastic fusion inspectors who were not qualified to do the work.

“This Commission has zero tolerance for violations of its rigorous gas safety standards,” said Commission Chair John B. Rhodes. “We will hold utilities strictly accountable when they do not comply with our gas safety rules, designed specifically to protect life and property.

“In this instance, Staff’s investigation presented credible information warranting the Commission to require Con Edison to respond formally to the investigation’s findings.”

The Commission is considering a prudence proceeding against Con Edison to ensure that all costs incurred to correct hundreds of construction deficiencies will not be borne by ratepayers.

Staff immediately directed gas companies to confirm the operator qualification of their workers and contractors and to reinspect the work completed by anyone whose qualifications were in question.

In addition to finding violations of construction requirements during re-digs of the work completed by Network and Bond, in August 2017, Con Edison discovered that three plastic fusers and 21 plastic fusion inspectors had completed work with lapsed operator qualifications.

The Commission may consider a potential enforcement action involving National Grid’s actions in an upcoming session. The Department also recently issued for public comment and Commission review an operator qualification white paper, recommending changes in training and testing practices intended to improve contractor and utility worker performance. In the meantime, the two utilities have tested the gas systems to ensure their safety.

The Department’s investigation was the direct result of a November 29, 2016 letter that alleged that Network employees had been given the answers to online operator qualification tests.

In one instance, the letter alleged, high schoolers took the tests, and snapped cell phone pictures of test questions from which answer sheets were then created. The anonymous letter included copies of the answer sheets that had been circulated to workers. The allegations specified that Network was a contractor that worked on behalf of Con Edison and National Grid.

Whether the case against Con Edison is resolved by settlement or a penalty, such potential costs — including at least $2 million Con Edison spent to re-dig work to correct any problems found — will be the responsibility of utility shareholders, not customers.