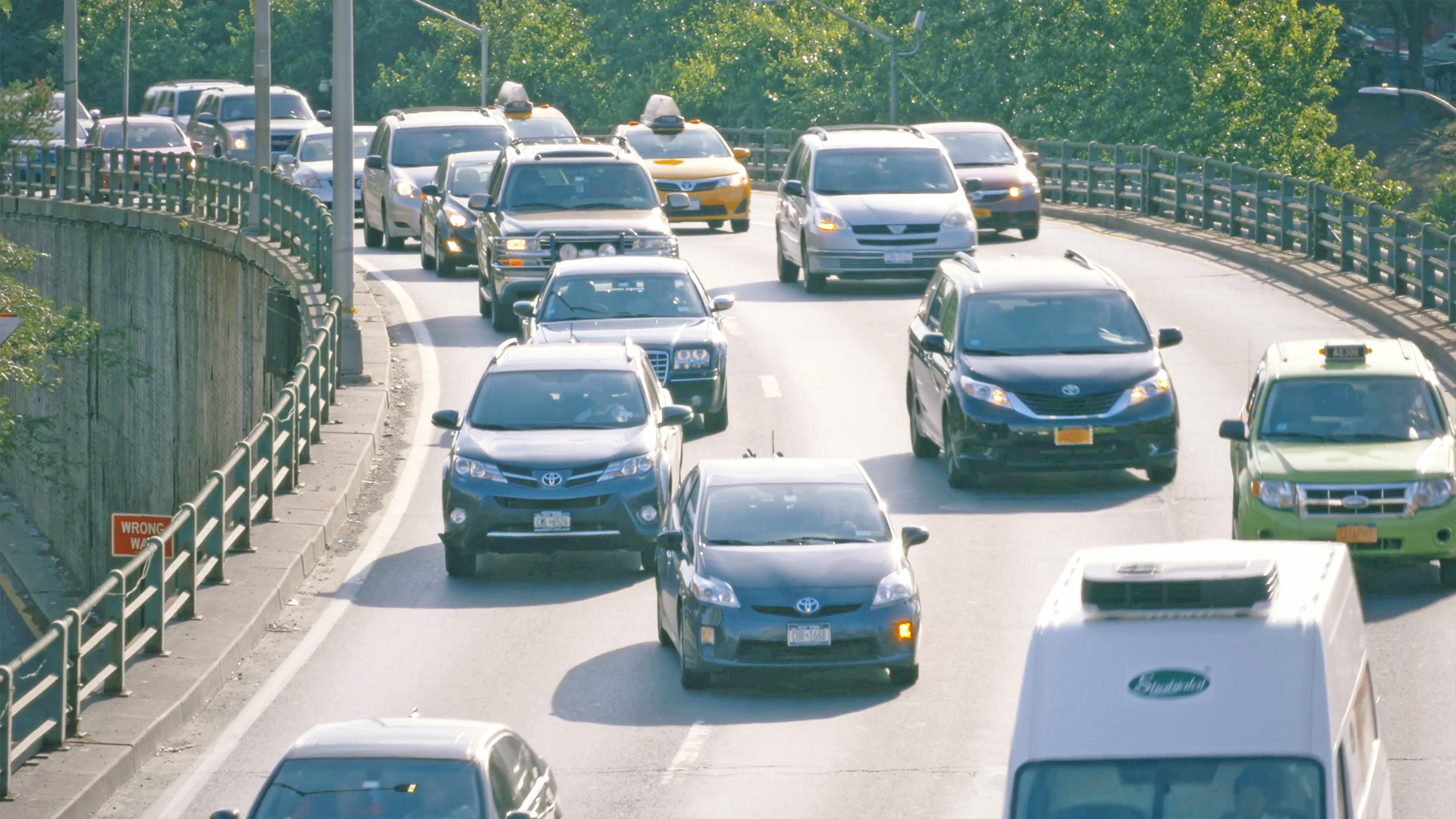 New York City Comptroller Scott M. Stringer has released an alternative approach for the rehabilitation of the triple-cantilevered section of the Brooklyn-Queens Expressway (BQE).

Officials have said that if action is not taken to repair the crumbling highway, trucks will have to be re-routed by 2026 and a full closure will be necessary by 2036.

To date, the City has outlined two possible options to repair the highway, both preserving the mid-century, Robert Moses status-quo of dividing, dissecting, and destroying neighborhoods with noisy and polluting highways.

Comptroller Stringer’s proposal, which he has formally submitted to the Department of Transportation (DOT) for consideration, would convert the triple cantilever and the Cobble Hill trench into a scaled down, truck-only thruway and redesign the remaining roadway into a two-mile linear park with space for ball-fields, dog runs, bike paths, playgrounds, and other amenities.

The reimagined public space would run from the newly pedestrianized middle level of the cantilever to a deck over the Cobble Hill and Carroll Gardens trench to an upgraded pedestrian bridge and new park in Red Hook.

It would connect each of these communities to Brooklyn Bridge Park, the Promenade, DUMBO, and Brooklyn Heights — reintegrating neighborhoods that have long been divided by the BQE.

“Repairing the BQE is an opportunity to reimagine a vital section of our city,” said Comptroller Stringer. “But to really do that, we need to broaden our vision and consider all the options.

“We cannot simply preserve the Robert Moses status-quo that nearly destroyed our communities and bankrupted our city. That’s why my office is proposing a balanced way forward that will allow the City to fix the dilapidated highway, limit disruptions to the community, save valuable dollars, and start to build a better, greener, and more vibrant future for our city.”

In a letter sent to New York City Department of Transportation Commissioner Polly Trottenberg, Stringer detailed the urgent need for a different approach to reconstruction and formally requested that the agency consider his proposed option for a new, two-mile linear park and undertake a detailed traffic analysis of the proposal.

Cities incuding San Francisco, Paris and Seoul have removed aging highways in recent years and replaced them with linear, pedestrian-friendly promenades that include both park amenities and enhanced public transit options such as express buses and bike paths.