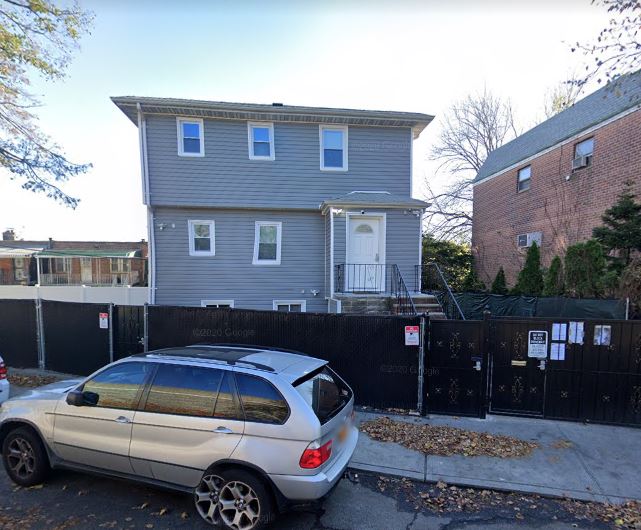 The New York City Department of Buildings released its July2021 enforcement bulletin, which provides highlights of the agency’s actions to sanction and deter bad actors in the construction industry through the enforcement of safety laws and codes of conduct for construction professionals.

DOB took a number of major enforcement actions in July, including:

Below are individual enforcement highlights for July2021: