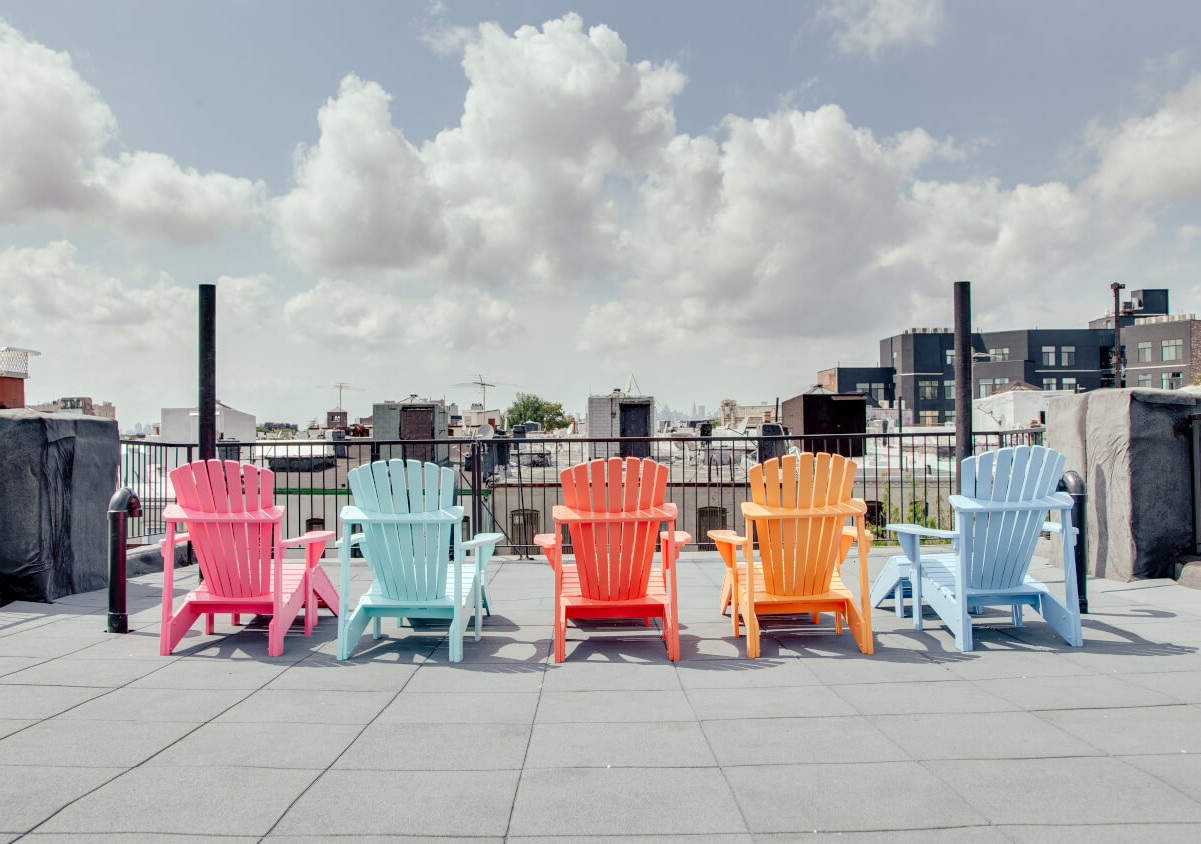 “In New York City, we have seen incredible demand for a better way to live with roommates — one that’s safer, more convenient, and way more enjoyable. We’re so excited to continue our growth in Brooklyn and to launch our first home in Queens as we expand the Common community throughout the U.S.,” said Brad Hargreaves, founder and CEO of Common.

Common acts as a property manager to make finding and living with roommates easier. Potential members apply online, and are screened and interviewed before joining a home.

Common members also have the option to move to a different home within Common’s network when space is available. Pictured top is Common Cornelia — co-developed with Patoma Partners —  a three-story brownstone home to 18 co-living bedrooms. Common Lincoln — developed with Michael Jacober — provides 17 co-living bedrooms in two adjoining buildings with shared community space. Pricing starts at $1,400 per month at Lincoln and $1,700 per month at Cornelia.