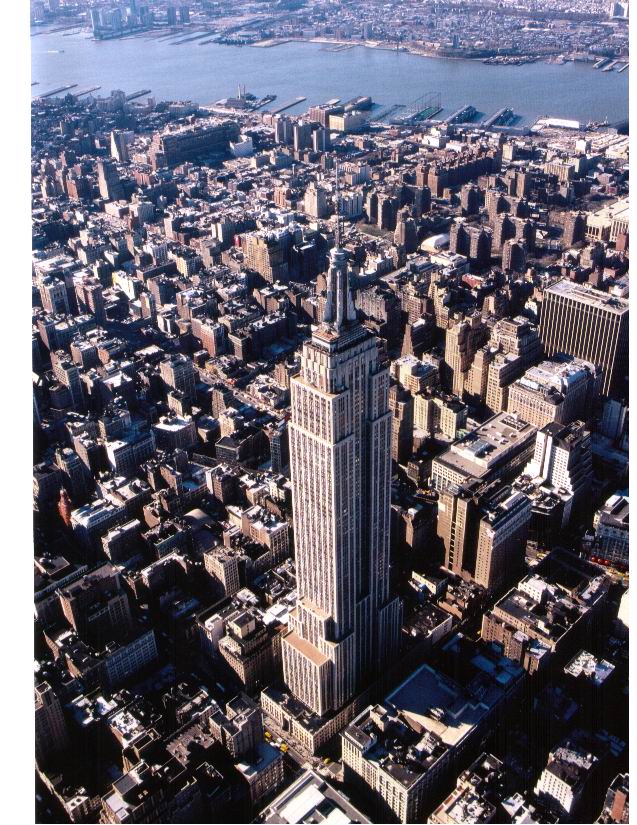 Former President Bill Clinton tipped his hat to the Empires State Building this week following news that the world’s most famous building had shaved $7.5 million off its energy bills. 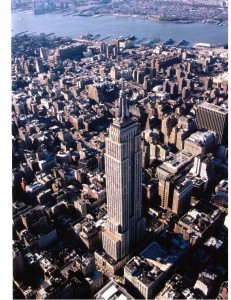 “Not only do investments like this help protect the environment and put people back to work, they pay for the cost of the improvements and generate additional savings into the future.” This year, the property beat its energy-efficiency guarantee by 15.9 percent, saving $2.8 million.
Over the past three years, the program has generated a total of $7.5 million in energy savings at the landmark building.

The savings are the result of continued enhancement of the building’s new systems and the addition of new tenants occupying hundreds of thousands of square feet of office space retrofitted according to program guidelines.

“As we continue our energy efficient installations for incoming tenants, we are confident we will meet and exceed our completed project goal of saving $4.4 million dollars each year. As for now, we are ahead of our projections and that means more savings and more returns on our investments to date.”

In 2009, Empire State Realty Trust and the Clinton Climate Initiative Cities program, a partner of the C40 Cities Climate Leadership Group, assembled a coalition of organizations focused on energy efficiency and sustainability. The team, comprised of the Empire State Building, Jones Lang LaSalle (JLL), Johnson Controls (JCI), and Rocky Mountain Institute (RMI), developed the energy efficiency program that has been implemented at the Empire State Building.

“The Empire State Building retrofit project is a leading example of the power of C40’s network approach; its continued performance has provided hard evidence for mega cities the world over taking steps to improve building energy efficiency in the private sector. This is truly an example to follow for other ambitious mega cities,” said Mark Watts, executive director, C40 Cities Climate Leadership Group.

The core base building energy-efficiency retrofit at the building is complete, with the balance of the projects to be finished as new tenants build out high-performance workspaces. Once all tenant spaces are upgraded, the building is expected to save at least $4.4 million a year.

JCI and JLL have implemented the program at all 13 properties in Empire State Realty Trust’s New York portfolio, as well as One Worldwide Plaza in New York.
JLL has also instituted the model at more than 50 other properties across the nation, including The Moscone Center in San Francisco and Chicago Union Station.
“Investing in energy efficiency for any type of building – from the Empire State Building to the local school or hospital – provides building owners with significant financial returns and creates comfortable and efficient environments,” said Clay Nesler, vice president, Global Energy and Sustainability, Johnson Controls.
“Performance contracting provides the model to invest in upgrades with no upfront costs to the owner and the ability to pay for the project with the savings.  It’s a risk free model that everyone should take advantage of.”

The retrofit has been a key differentiator for the Empire State Building and helped attract game changing tenants, including LinkedIn, Skanska, LF USA, Coty Inc., the Federal Deposit Insurance Corp., and Shutterstock.

These tenants sought space that reflected their sustainability values, provided more comfort for employees, and allowed them to monitor and control their energy use.
Raymond Quartararo, international director at JLL, said hundreds of thousands of square feet of tenant spaces were built out to meet the building’s high-performance environmental guidelines.

The retrofit focused on building infrastructure, common spaces and tenant suites.
All 6,514 windows were refurbished, radiators were insulated and a web-based tenant energy management system installed.

Reckson a green star in W’chester