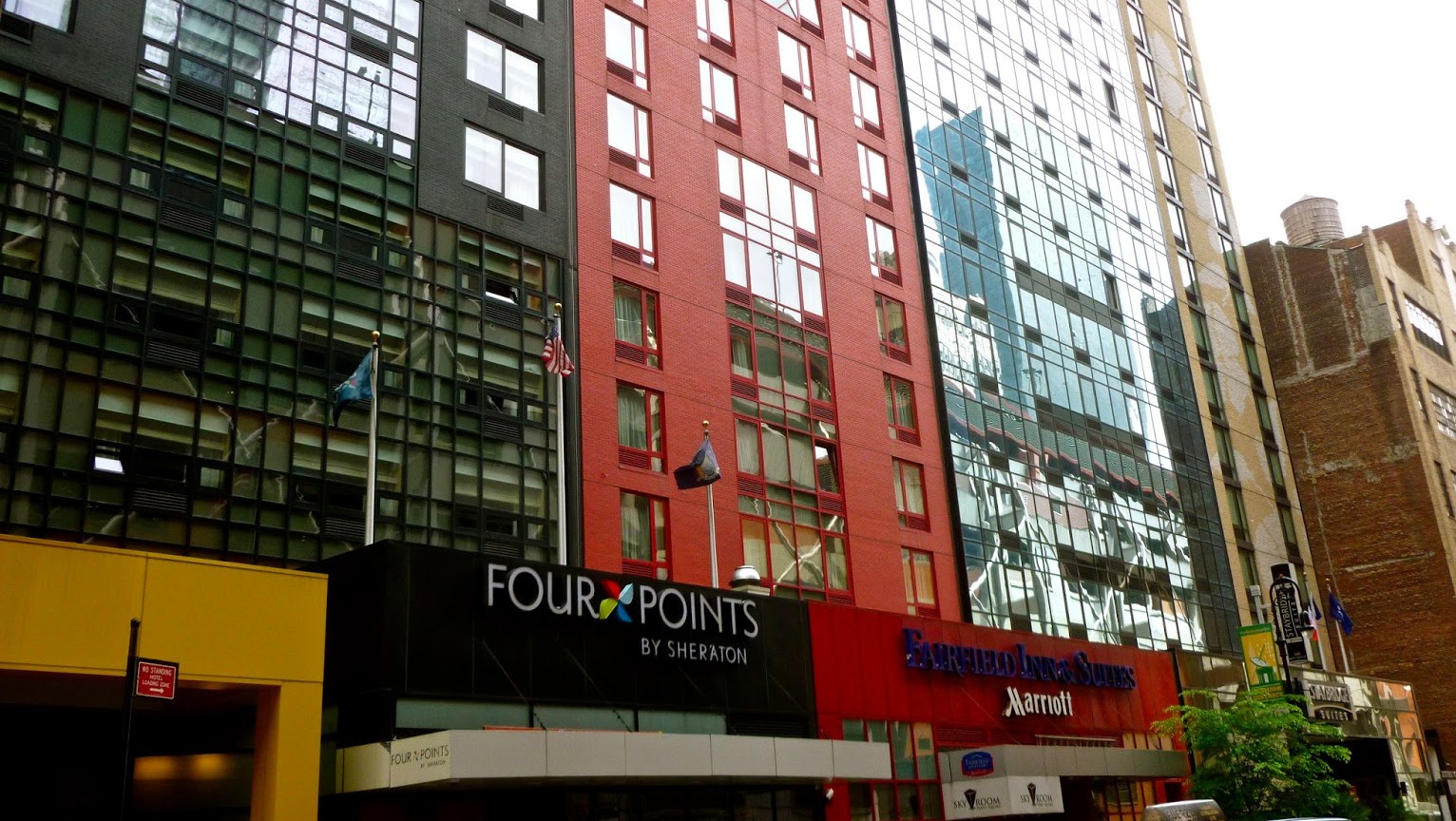 New York City is considering a measure that will be of concern to the hotel industry.

This measure would make the construction of new hotels in certain locations more uncertain and more costly by requiring a city planning commission “special permit.”

First, some background. Contrary to many jurisdictions outside of the New York, the city’s Zoning Resolution permits most hotels to be built “as-of-right.”

That is, if the proposed building complies with the zoning “bulk” and use regulations for the zoning district, the developer simply files for a building permit, which is issued as a ministerial (non-discretionary) act.

The city is mapped with the following zoning district designations: “R” (residential), “C” (commercial) and “M” (manufacturing). These classifications determine where various uses can be located as well as the maximum size and outer dimensions of buildings.

In recent years, the supply of land for new hotels in “C” zones has become more limited as the few remaining development sites have been snapped up and developed with new residential and commercial buildings, including hotels.

The restricted supply of land for development has caused more hotels to be built in M1 zones. This, in turn, has resulted in a decrease in available land for light manufacturing uses in those areas.

Concerned about this loss of manufacturing uses and the associated jobs, the city government is considering a measure to address the issue, a measure which will further limit the locations in which the as-of-right development of hotels can take place.

First, the city has designated some 21 areas within “M” zoning districts — all outside of Manhattan, not all of them M1 — as Industrial Business Zones (“IBZs”). IBZs are areas where the city is concentrating its efforts to retain existing manufacturing uses and recruit new ones.

In light of the threatened loss of land to hotels, a proposal is under consideration which would require that new hotels in IBZs obtain a zoning “special permit” from the City Planning Commission.

A special permit is a discretionary action by the City Planning Commission to allow a use that would otherwise be prohibited, provided that the Commission finds that certain conditions are met.

The details of the proposal have not yet been made public, but other special permits have required findings that a proposed use will not adversely impact other adjacent uses, will not unduly affect traffic, and other findings specific to the proposed use and location.

For the hotel developer, the special permit process introduces uncertainty as well as expense and time, usually requiring more than a year.

Before acquiring a site in an M1/IBZ area, a hotel developer would not know whether the special permit use would be approved.

Taking an option on a site, contingent on obtaining a special permit for a hotel, would be possible, but would entail potentially significant additional expense.

The special permit process is subject to ULURP (the Uniform Land Use Review Procedure). The process is initiated by consultations with the Department of City Planning, then the submission of a written application and plans to the Department.

The Department’s determination is known as “certification”, i.e. the Department of City Planning certifies that the application is complete and ready for public review.

Getting to the point of certification can require a year or more. At this point in the process (known as “ULURP” – the Uniform Land Use Review Procedure), the time deadlines are fixed by law. Initially, the application is sent to the local community board, which has 60 days within which to make a non-binding recommendation.

The application then goes to the Borough President, who has 30 days within which to make a non-binding recommendation. The City Planning Commission then is allowed a maximum 60 days to make its binding decision.

If the application goes to the City Council, that takes a maximum of another 50 days.

As of this writing, the provisions of the special permit are yet to be drafted. Because they are not subject to ULURP, the process of amending the Zoning Resolution will be relatively short.

Undoubtedly, the hotel industry will seek to have input in the process