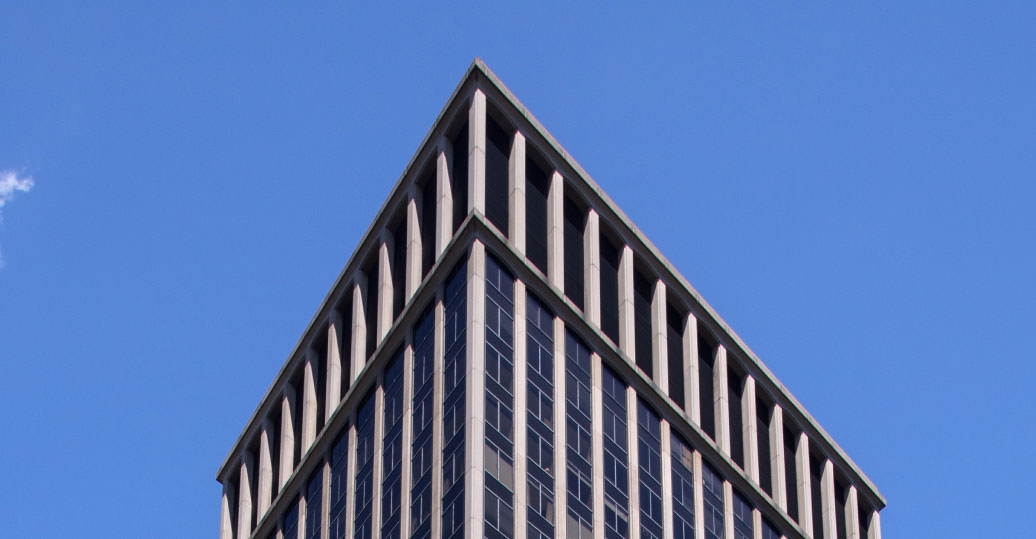 The William Kaufman Organization announced that it has finalized another full floor office lease at 437 Madison Avenue, a 40-story, 850,000 s/f building in Midtown East.

Citizens Bank has signed a 10-year, 17,750 s/f lease on the entire 18th floor of the property, which occupies the entire blockfront between 49th and 50th Streets.

Founded in late 1820s, Citizens Bank is one of the nation’s oldest and largest financial institutions, with $151.4 billion in assets as of June 30, 2017. Its New York offices will be utilized for executive and general office use.

According to Michael Lenchner, Vice President and Director of Leasing at Sage Realty Corporation, the leasing and management division of WKO, the new deal for Citizens Bank coincides with a banner year of leasing activity at the property. Over the last 12 months, Sage Realty has completed 10 leasing transactions totaling 124,900 square feet at 437 Madison Avenue.

“Following a flurry of leasing activity throughout the year, this new transaction for Citizens Bank highlights the special positon that our property is in and reflects the ongoing resurgence of Midtown East,” Lenchner said. “We look forward to continuing our successful leasing campaign in the New Year.”

Originally built in 1967 and designed by Emery Roth & Sons, 437 Madison Avenue is regarded as a premier property in the Midtown East office marketplace. Most recently, Sage Realty completed a $60 million building-wide redevelopment of the property.