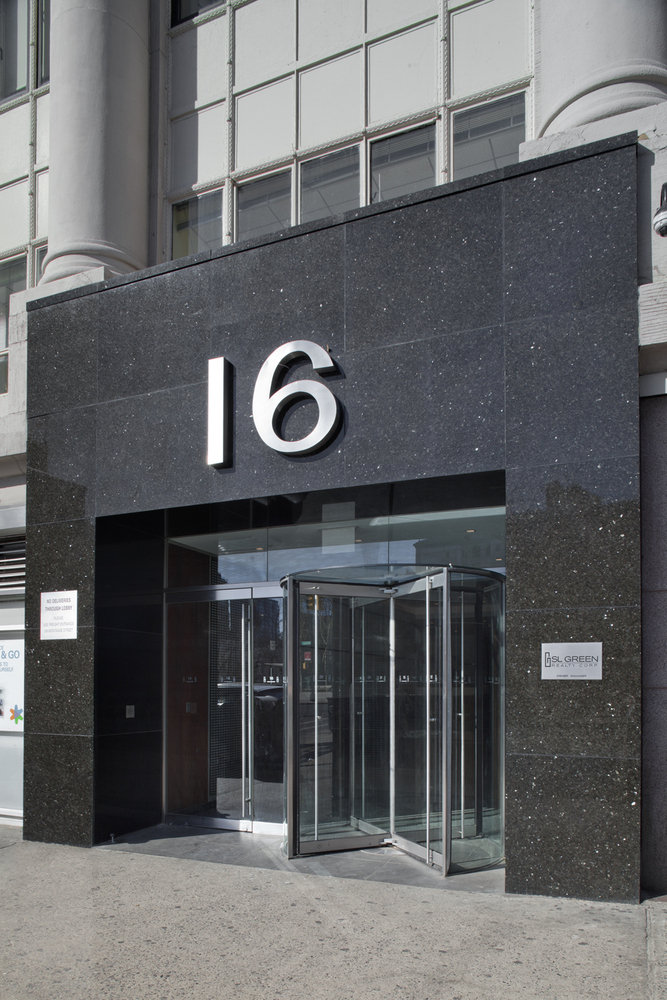 Barclays Bank and Citi Real Estate Funding are the lenders in the transaction, according to documents filed with the city today. The new mortgage replaces a $78.7 million Wells Fargo loan from 2014.

CIM Group, which is based in Los Angeles, California, has $18.1 billion of assets in its portfolio. Its New York City properties includes Trump SoHo and 737 Park Avenue. The company went into contract to buy 16 Court Street from SL Green last August. At the time, the occupancy rate in the building was at 94 percent.

SL Green, along with joint venture partner City Investment Fund, acquired the property for $107.5 million in 2007. It gained full ownership of the property in 2013 after buying out its partner in a $62.5 million deal.

The property, also known as the Montague-Court Building, is a 36-story office tower near Columbus Park and Brooklyn Borough Hall. Tenants in the building include landscape architecture firm Michael Van Valkenburgh Associates, software firm Maker’s Row and City University of New York. The retail space in the building is occupied by Gregory’s Coffee.