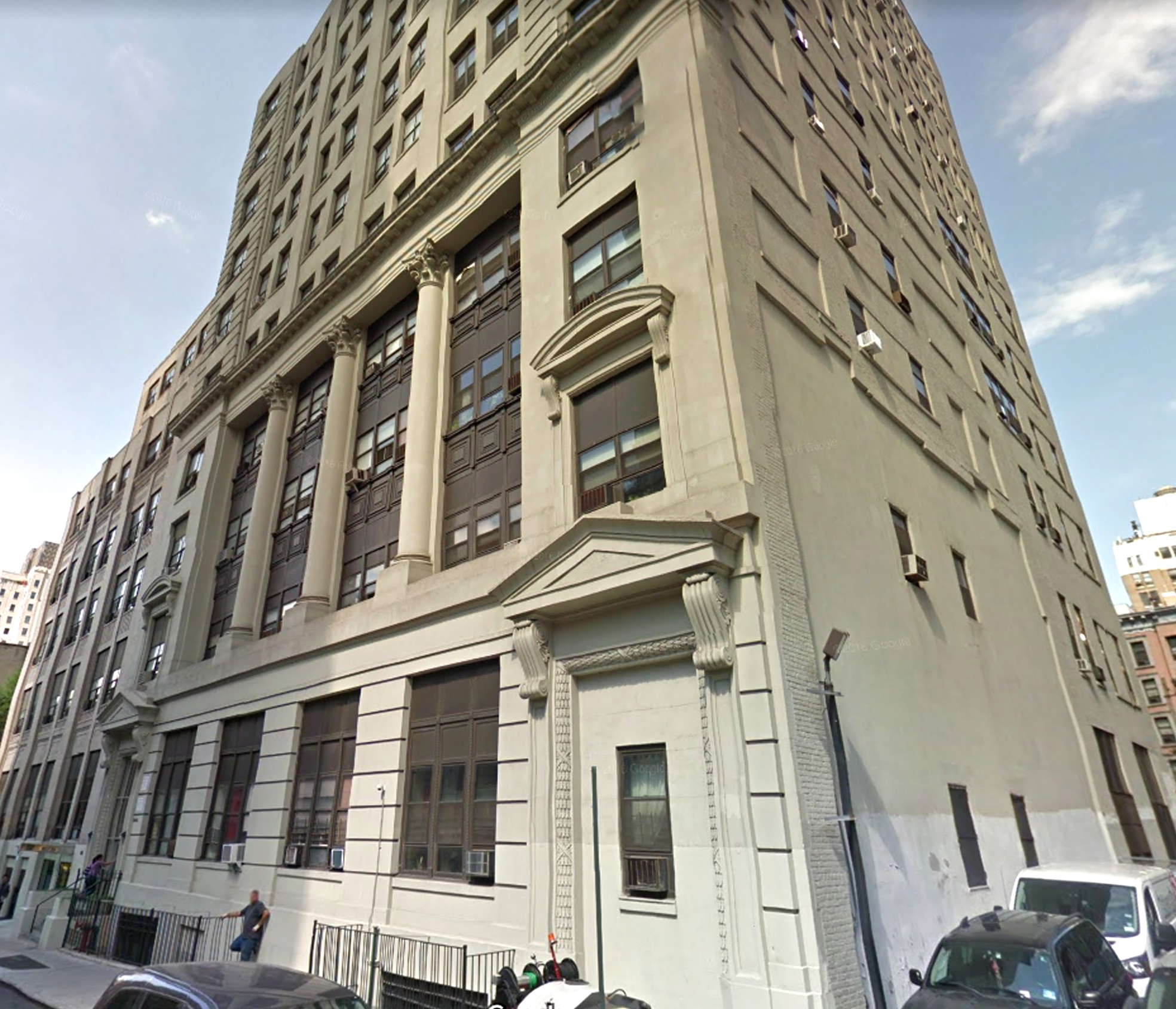 An affordable housing fund has purchased a building in Hell’s Kitchen for $110 million, according to city records published today.

The transaction preserved the property as affordable housing for the long term, with 150 units reserved for low income families, according to a press release from Standard Communities.

The purchase marks the sixth property, totaling 1,025 apartments, that Standard Communities has acquired and preserved as long-term affordable housing in the U.S. in the last six months, all without the use of public funds, according to the company.

The purchase was backed by a HUD-insured mortgage of $93 million that was obtained through Walker & Dunlop, according to public records. The “Polyclinic Apartments” are a Federal Housing Administration (FHA) project.