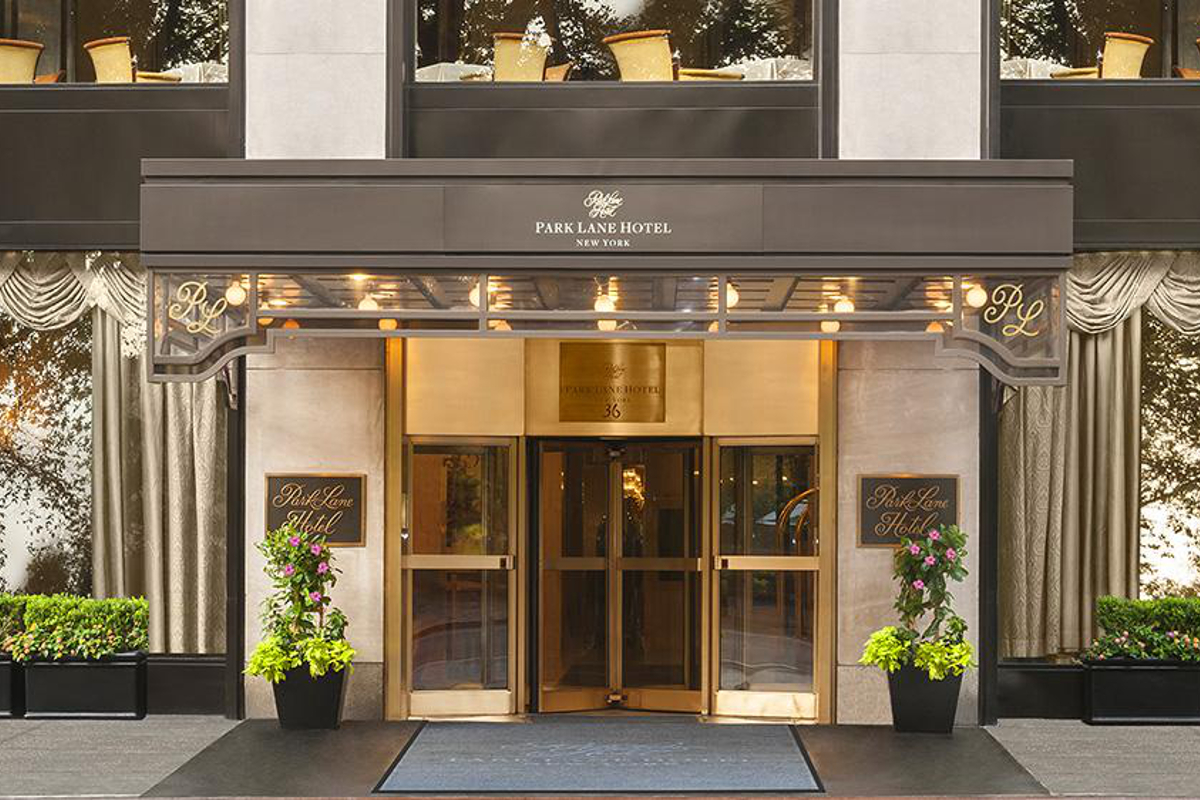 The deal comes as Greenland formed a partnership with Kuwait Strategic Investors’ Al Waseet International. Al Waseet, which is controlled by a member of the Kuwaiti royal family, will receive 459,005,021 convertible shares in Greenland, making it the company’s second biggest shareholder.

“Greenland Group has always been confident in US market and has developed many real estate projects in New York City and Los Angeles. The acquisition of Park Lane project is going to be an innovative and landmark property with unique resources and, collaborating with the top architects, engineers and designers, the property will redefine New York’s real estate market and become a landmark in New York City,” said Yuliang Zhang, the chairman and president of Greenland Group.

This is not the first time that the property has gone under the ownership of a Hong Kong company. In 2013, Steve Witkoff teamed with Jynwel Capital, a Hong Kong private equity firm, to purchase the hotel for $660 million. The property, which was built by billionaire Harry Helmsley (who also owned the Empire State Building), sits between Fifth and Sixth Avenue in Manhattan. It has a total site area of 2,425.6 square meters (26,109 s/f). In a Bloomberg interview last January, Witkoff said that he planned to convert the 46-story building, which is located at 36 Central Park South, into condos. However, the slowdown in the luxury condo market has caused him to hold off on the conversion.